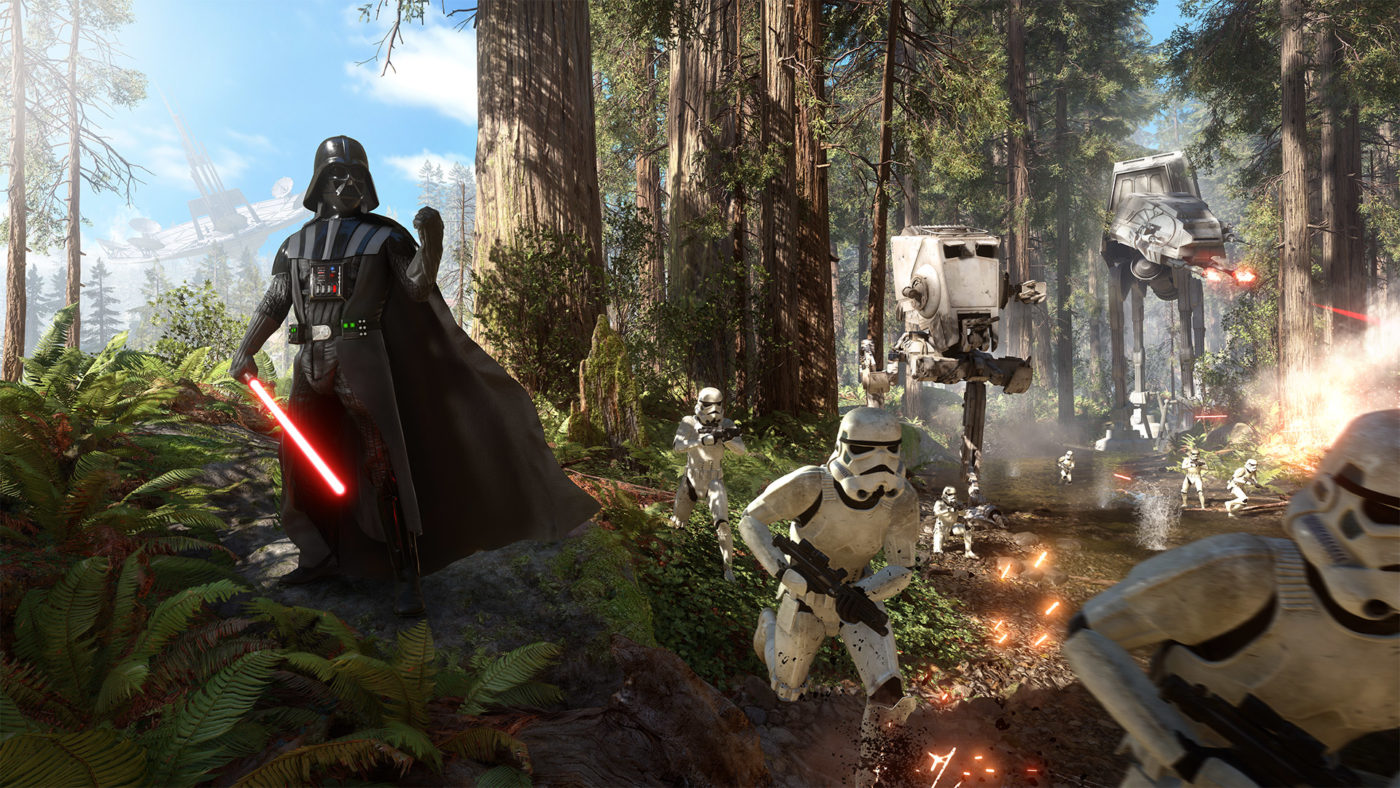 Supremacy, a new game mode in DICE’s upcoming shooter, Star Wars Battlefront, will be the game’s “largest,” filled with “all-out clashes on huge maps with ground troops, vehicles, Heroes and Villains joining the fight,” and more.

This is according to the game’s Lead Level Designer Dennis Brännvall who revealed the mode earlier today in a new blog post from EA.

According to the studio, Supremacy will present five control points scattered across the map that players must capture — either all five or, at least, the majority of them before the 10-minute time limit is up. Teams start with two of these control points in their possession and will then fight for control over others in a set order, which means there’ll usually be two hot-spots on the map at a time.

On Twitter, Brännvall clarified that “each time a control point is claimed, time is added. A close Supremacy match can go on forever.”

It’s the game’s biggest mode, so vehicles will play a role in addition Heroes and Villains. The mode will also drop you into the game’s largest maps, which the studio says are comparable to some of the battlegrounds in Battlefield’s iconic Conquest mode.

“Supremacy is a game mode that will excite fans of the Conquest mode from Battlefield. That said, we’ve made several tweaks to improve the formula,” Brännvall explained. “You will always spawn close to the action when you enter Supremacy, so you’ll never feel isolated from the fight. By focusing on one key point at a time, players not playing the objective and camping on a hill somewhere will be a rare sight.

“When you spawn into Supremacy, you don’t have to move far to see a lot of friends – and enemies. You’re thrown into a massive frontline, where your screen is filled with adversaries: infantry, Heroes, Walkers, and starfighters. You can prepare for very heavy and focused Star Wars action.

“Using a character like Darth Vader to secure control points is great, as he can take increased damage before going down. Luke Skywalker and Boba Fett are great for moving swiftly between attacking and defensive positions, and giving you the edge against opponents in battle.”

Left out of the blog post was info on the game mode’s player count and when fans will get to see it in action, so hang tight for those details.

As for Brännvall’s personal favorite thing to experience in the new mode, he’s all about Supremacy on Endor. “With all the battles on ground and among the trees, the fights are always intense and fun,” he said. “An Ewok village is the central point, and there are many different ways of getting into those huts. That kind of verticality is really interesting.”

Star Wars Battlefront launches in a Galaxy far, far away (on PlayStation 4, Xbox One, and PC) on November 17.

Get Ready For The Call of Duty: Black Ops 3 Beta With These Movement & Map Tutorials