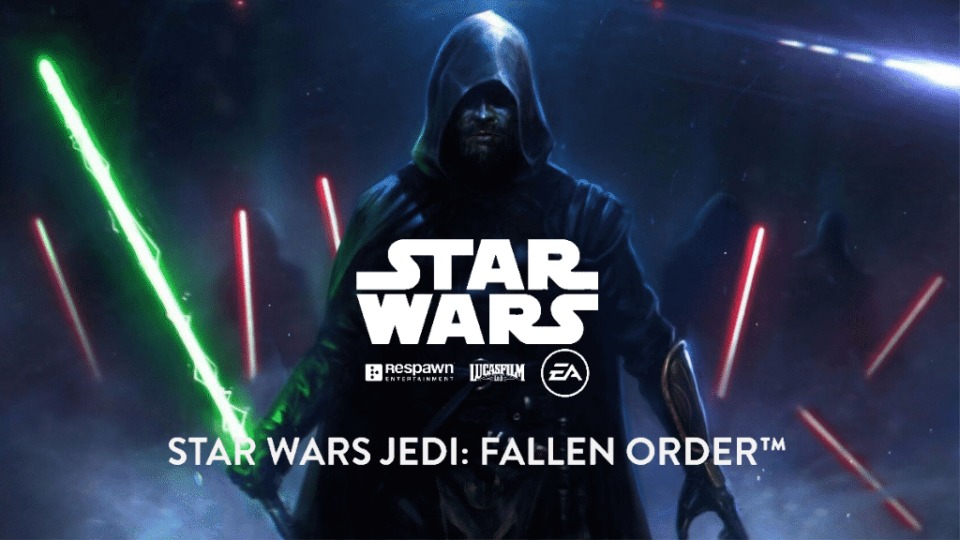 While people might be familiar with Respawn Entertainment due to the studio’s Titanfall franchise, and most rcently, the success of Apex Legends, it’s important to remember that the studio has a AAA game cooking right as we speak, and it’s none other than Star Wars: Jedi Fallen Order.

To help drum up hype and excitement for the game, which is expected to ship out later this year, Respawn will finally give us our first official look this coming Saturday during the Star Wars Celebration!

Become a Jedi. Tune-in for first look at #StarWarsJediFallenOrder this Saturday, at 1:30pm CDT from #StarWarsCelebration. Watch live at https://t.co/iI4qodqiOf, stay up to-date with the latest from Celebration at https://t.co/mVXi17qoJk. @EAStarWars pic.twitter.com/3B3bR3XDmn

As one might expect, this Jedi Fallen Order reveal will be livestreamed this weekend, which we’ll have on the site once it’s available.

Respawn isn’t stopping there, however, as there’s also a Jedi Fallen Order teaser released by Respawn as well. Check it out below, though there’s not much to it.

It’s uncertain for now whether Jedi Fallen Order has a multiplayer component, though given the studio’s pedigree, I wouldn’t be surprised if it did.

What do you hope to see from Respawn’s Star Wars game? Do you think it’ll involve multiplayer of any kind?