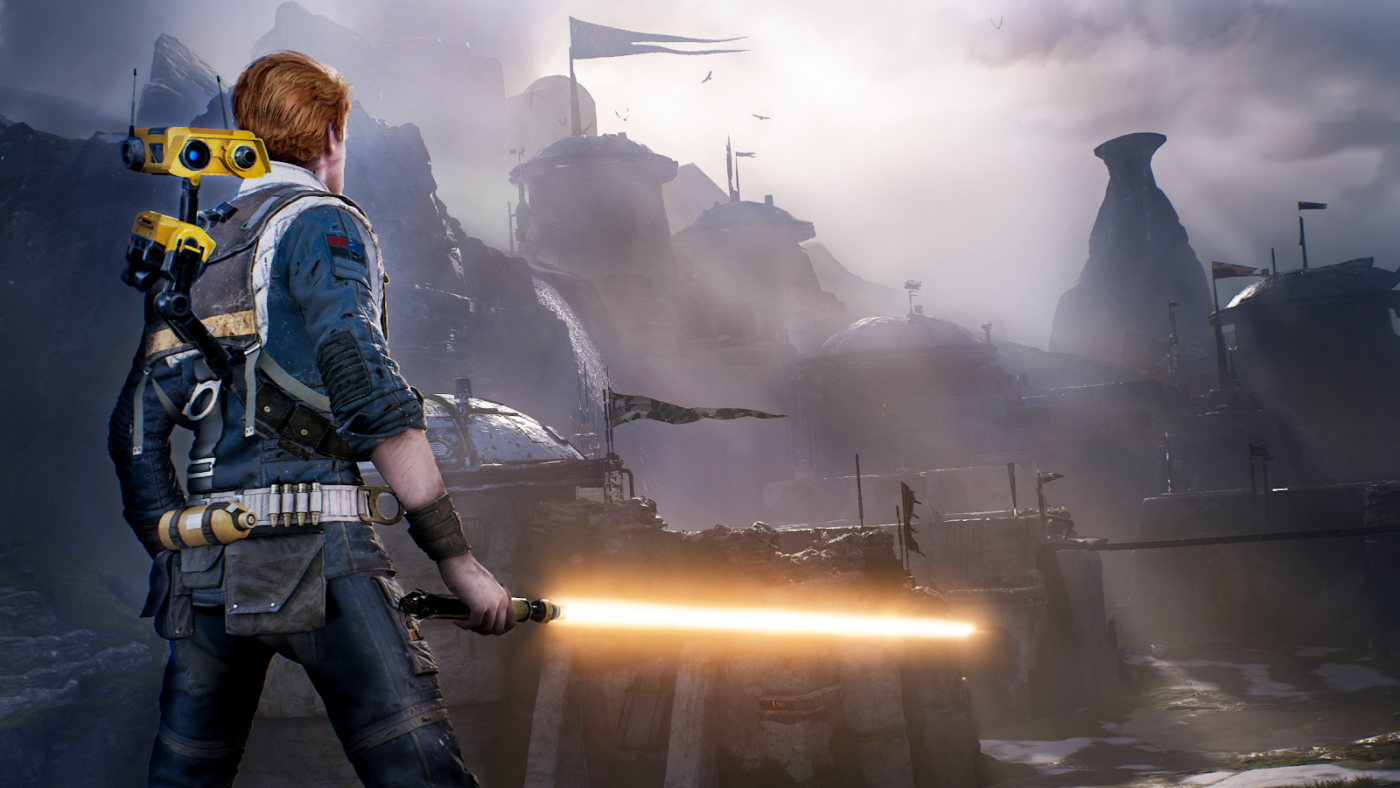 Most likely, this patch is to fix a glitch or a bug, which is the case with the patch released in October of last year that saw the flying glitch get fixed. We’re also keeping an eye on the community and will update the post if we hear anything back. Same as before, if you spot any gameplay-related changes or fixes, let us know what you find down in the comments. If it pans out, we’ll update the post and credit you.

Released in 2019, Star Wars Jedi Fallen Order has garnered critical acclaim by introducing a new Star Wars story with top-tier gameplay. You can read our review of the game right here to see what we mean.

Update #2: EA has released the official patch notes which we’ve updated the post with above.