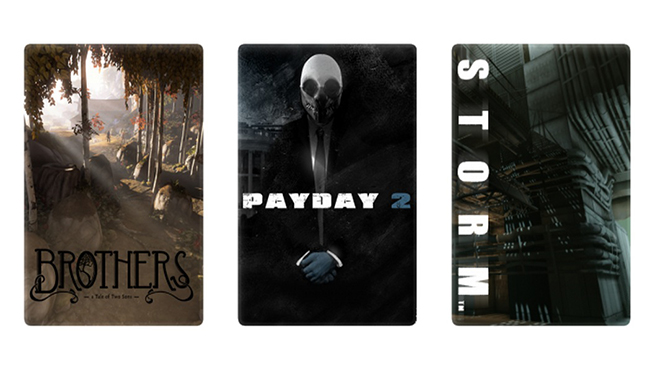 Starbreeze, the studio that brought you Syndicate and recently purchased Overkill Software, the developers behind Payday: the Heist, updated their title line-up late last week with a new title listing called “Storm”.

The only thing known about this developing project is that it’s co-operative and is set in a sci-fi universe. VG24/7, however, speculates that the title may actually be Cold Mercenary, which was a free-to-play title thought to be cancelled.

Along with this current developing, both Payday 2 and Brothers: A Tale of Two Sons appear. All titles are in current development with a target release of 2013.