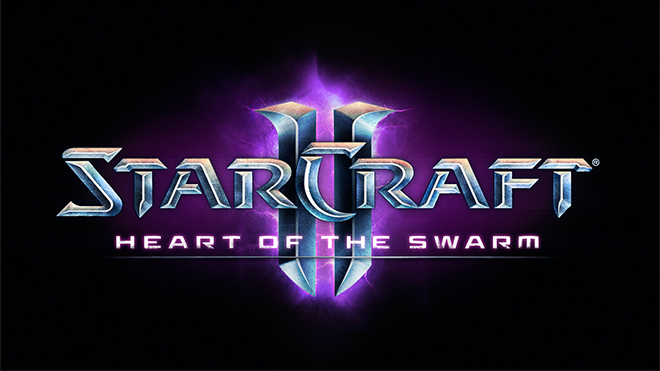 With more than two months left ’til release, Blizzard, the developers behind Starcraft and Starcraft 2, have released the opening cinematic video to Heart of The Swarm, the first expansion to Starcraft 2.

As always, Blizzard offers us some of the most stunning visuals for a cinematic trailer. Best known for their work on the World of Warcraft series, Blizzard isn’t holding back anything when it comes to wowing (no pun intended) viewers.

The Queen of Blades is gone. On the hellish planet Char, Jim Raynor harnessed the power of an ancient Xel’Naga artifact in a desperate bid to stop the Zerg Swarm from overrunning the Koprulu sector, and the artifact restored Sarah Kerrigan to her human form. Without their queen to guide and unify them, the Swarm has fractured into several broods scattered throughout the Koprulu sector. One of the greatest threats to the galaxy has been neutralized… or so it seems.

Sarah Kerrigan is on the loose. Even without the terrible powers of the Queen of Blades or the might of the Swarm at her command, the former Ghost remains a foe not to be taken lightly. But if the artifact really did set her free, then why is Kerrigan seeking out Zerg broods scattered throughout the Koprulu sector? Is she still pursuing her quest for vengeance, or has her transformation given Kerrigan a new purpose?

The expansion is set to hit both digital and store shelves for the PC on  March 12th, 2013.