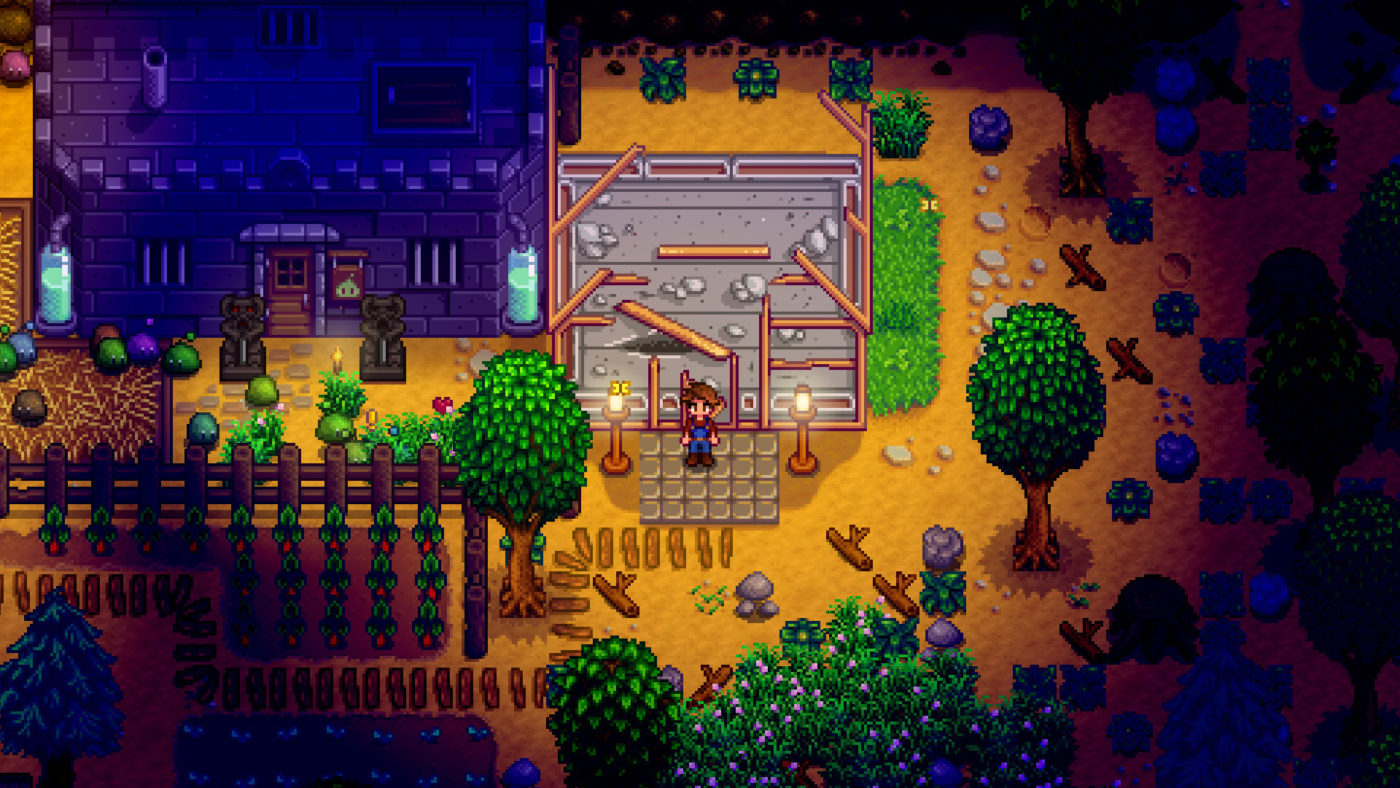 Posting on the game’s blog, “mollygos” provided an update on the Stardew Valley multiplayer beta. Unfortunately, for those eager to get playing with friends, the beta has been pushed back until Q1 2018 “in order to make room for polish and QA.”

Those hungry for any new multiplayer information will be happy to learn that new features like marriage between players, and festivals, are currently being worked on.

So, multiplayer is coming along nicely! Tom is working on implementing marriage between players, and recently finished up working on festivals. Now you’ll have someone to dance with at the Flower Dance, even if you’ve yet to win over any of the residents of Pelican Town.

In addition to news on the multiplayer, the PS Vita port has been confirmed to be launching next year. It will support cross-buy, so if you own it on PS4, you’ll be able to play the PS Vita version at no additional cost!

Stardew Valley will also be getting more language support in 2018. New languages will include French, Italian, Korean, and Turkish.