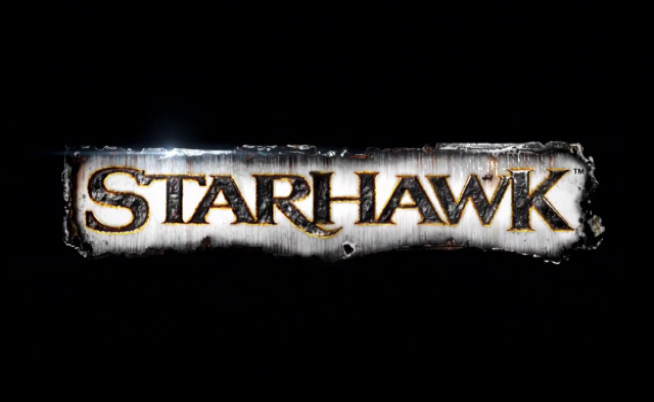 The official date for Starhawk Public Beta has finally been set.

Starhawk Public Beta dates have been revealed in this month’s episode of the Official Playstation Podcast. Starting January 17th, Playstation Plus users will be able to download early access to Starhawk Public Beta. Some enhancements have been made since the private beta by using much of the community feedback. As another reminder, if you were part of the closed Beta that happened late last year, then don’t delete it off your console. Once the Public Beta goes live, an update will be available that will re-enable the closed beta, meaning you’ll have access with PS+ members. As for those who have an Uncharted 3 code, stay tune tomorrow as more details and beta schedules will be released.

Complete List of Weapons and Vehicles In Twisted Metal