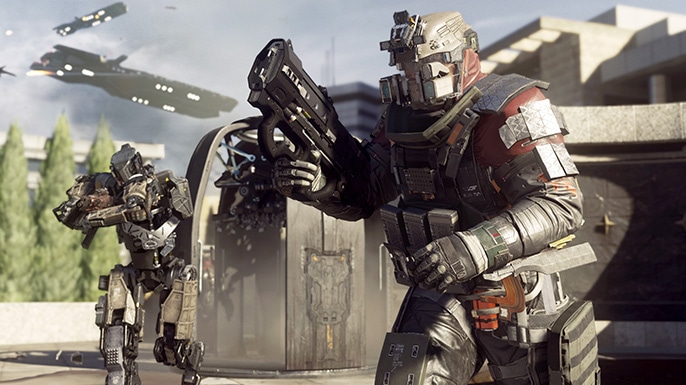 At Call of Duty XP 2016, shortly after the official gameplay reveal for Call of Duty: Infinite Warfare multiplayer, developer Infinity Ward announced that fans will be able to get their hands on the shooter early via the upcoming multiplayer beta, arriving this October.

It starts first for users on PlayStaton 4 on October 14, opening up to Xbox One users at a later date. You can get access to it by pre-ordering the game.

Update: The Call of Duty: Infinite Warfare beta will not be available on PC. 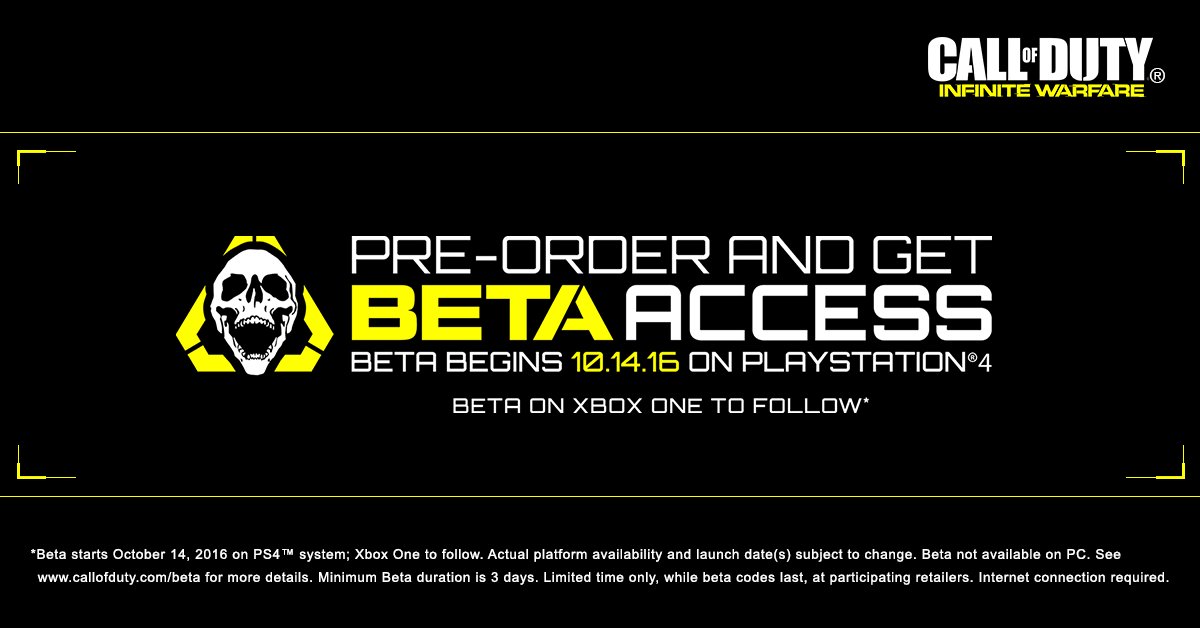 Infinite Warfare launches on all three platforms on November 4. Be sure to catch the official multiplayer briefing video, explaining some of the game’s new features like Combat Rigs and Prototype Weapons.