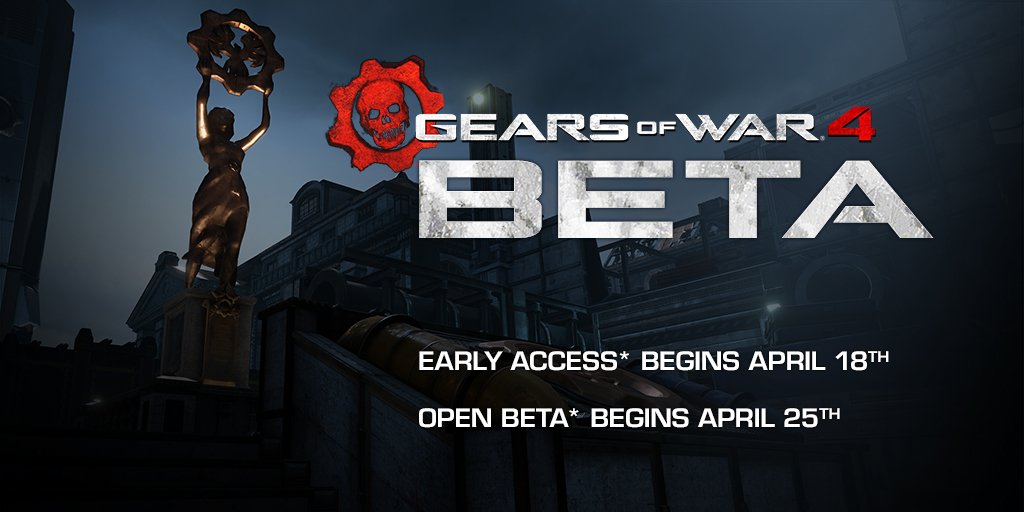 Gears of War 4 is going into beta as early as the middle of next month, developer The Coalition revealed today.

In an update on the official Gears of War website, the studio says it’s excited to give fans a “first taste and an opportunity to help shape the multiplayer experience in Gears of War 4” with the upcoming ‘global Versus multiplayer beta’ on Xbox One.

It starts on April 18 and, according to the studio, fans who’ve played Gears of War: Ultimate Edition on Xbox One or Windows 10 will begin to receive tokens in waves for early access. By the way, the timeframe to qualify has also been extended from March 1 to April 11. You just have to log in and play.

The beta will stay active until May 1, but the neat thing is that all Xbox Live Gold members on Xbox One will also be invited to join in on the action by April 24 and will be able to play until it ends.

Gears 4 is the first Gears game from the newly-formed The Coalition and is due out this Fall on Xbox One. It’ll feature multiplayer that runs at 60 fps and on dedicated servers with a focus on eSports. The latest details confirm that it will still be humans vs. monsters and that each faction will have their own unique knife. For those curious, video game developer Ryan Cleven (Need for Speed, SSX) is acting as Lead MP Designer.

If you didn’t catch it, here’s the official Gears of War 4 cover reveal, courtesy of Gameinformer. 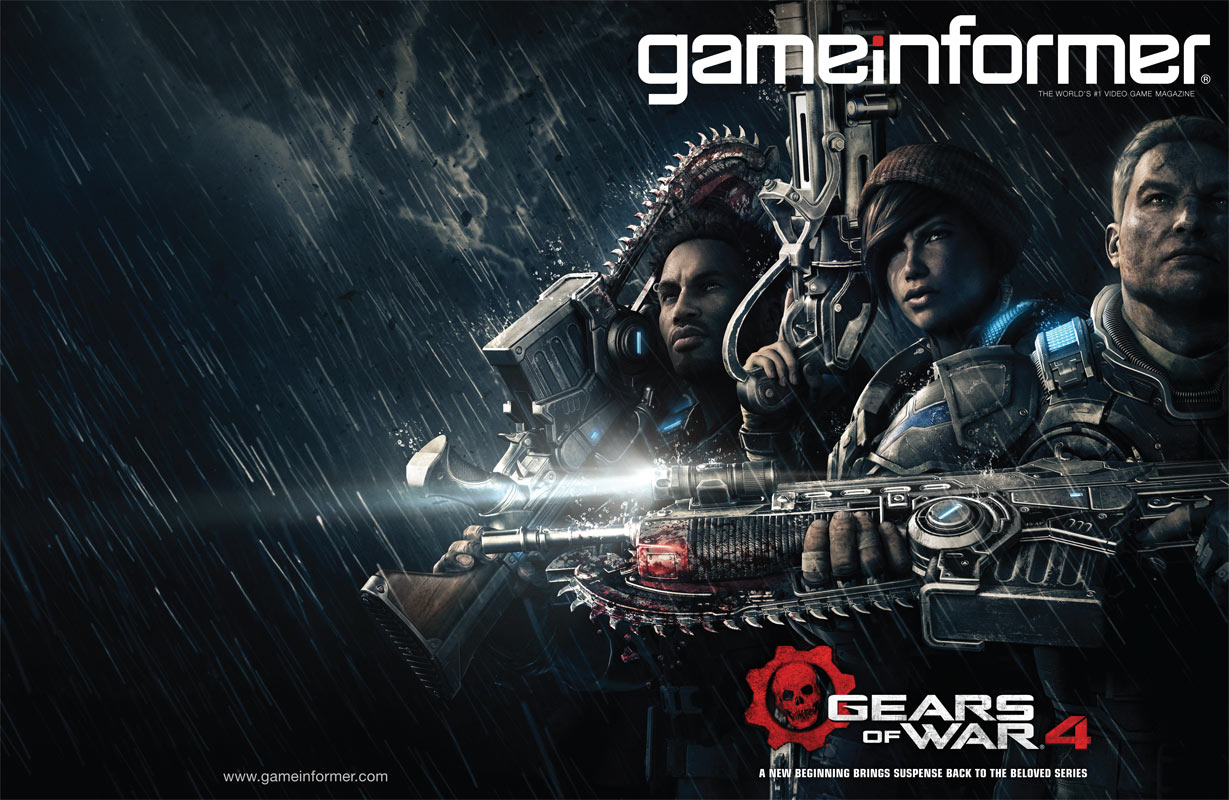