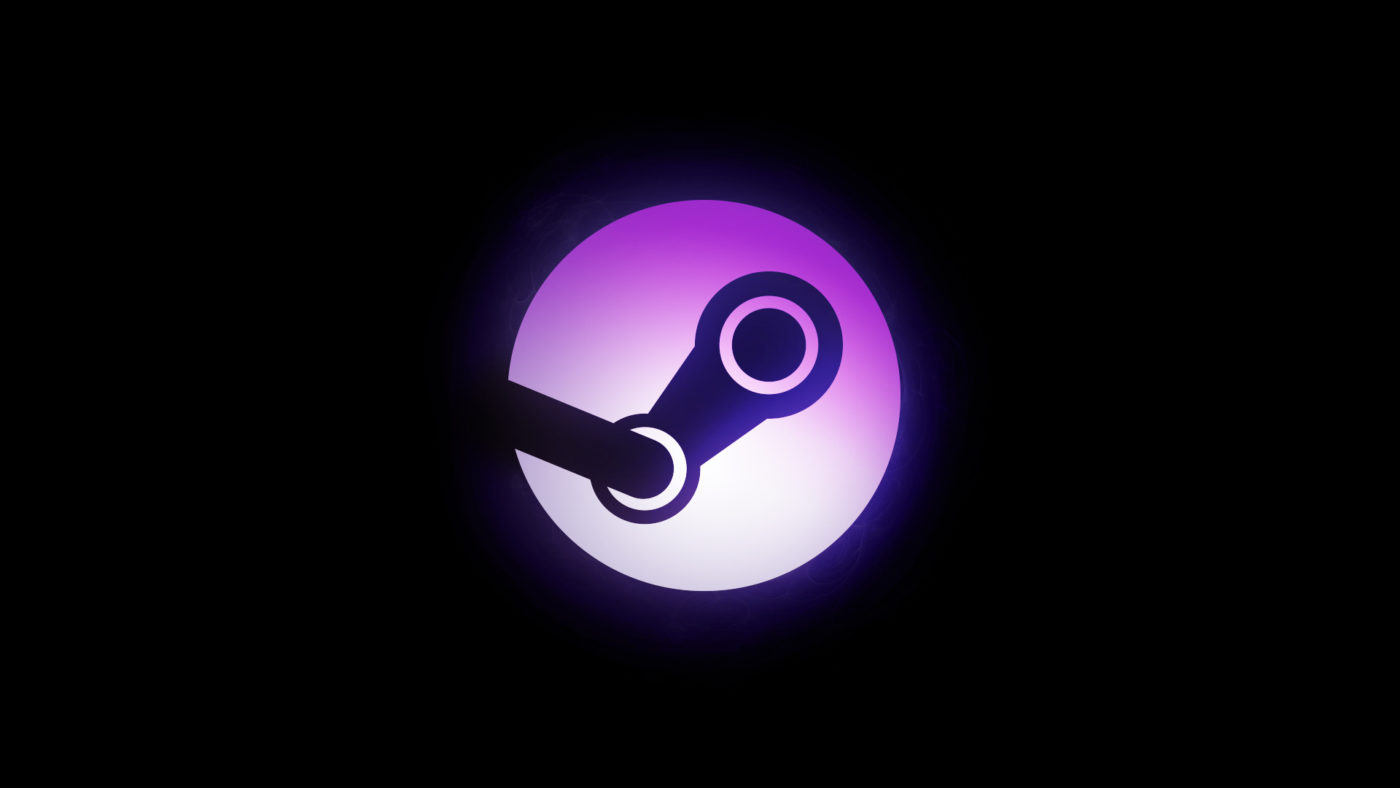 We all know Valve’s digital storefront Steam is a pretty big deal, but none of us might have predicted it’d go over this well.

The Steam database Twitter account (not official, but reliable) posted that the Steam concurrent users reached 18 million today, with over seven million of those players, in an actual game! That’s insane, right?  At the time of this writing, here’s the stats: 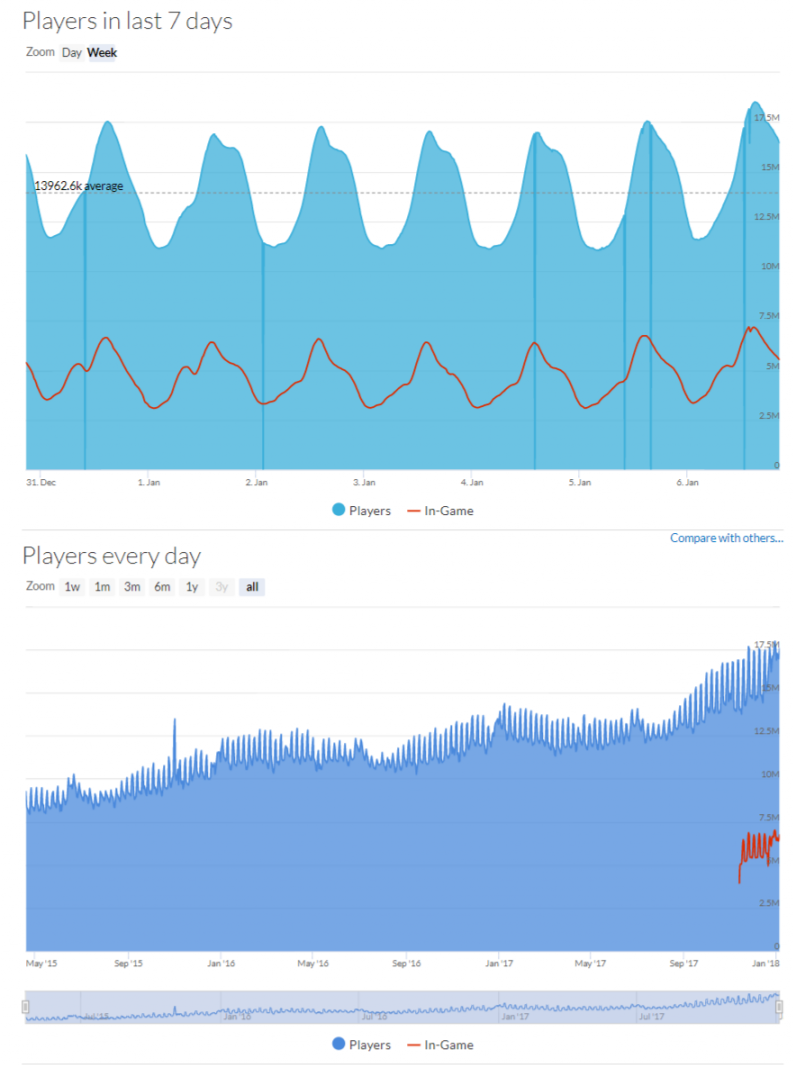 Pretty impressive, right? For more Steam stats, check out the best-selling games of the year, along with a few other notable achievements. There’s also the Steam 2017 Awards, where the best games of the year are named.

Will Steam possibly take over the world? I wouldn’t bet against it, and our soon-to-be-overlord, Gaben.