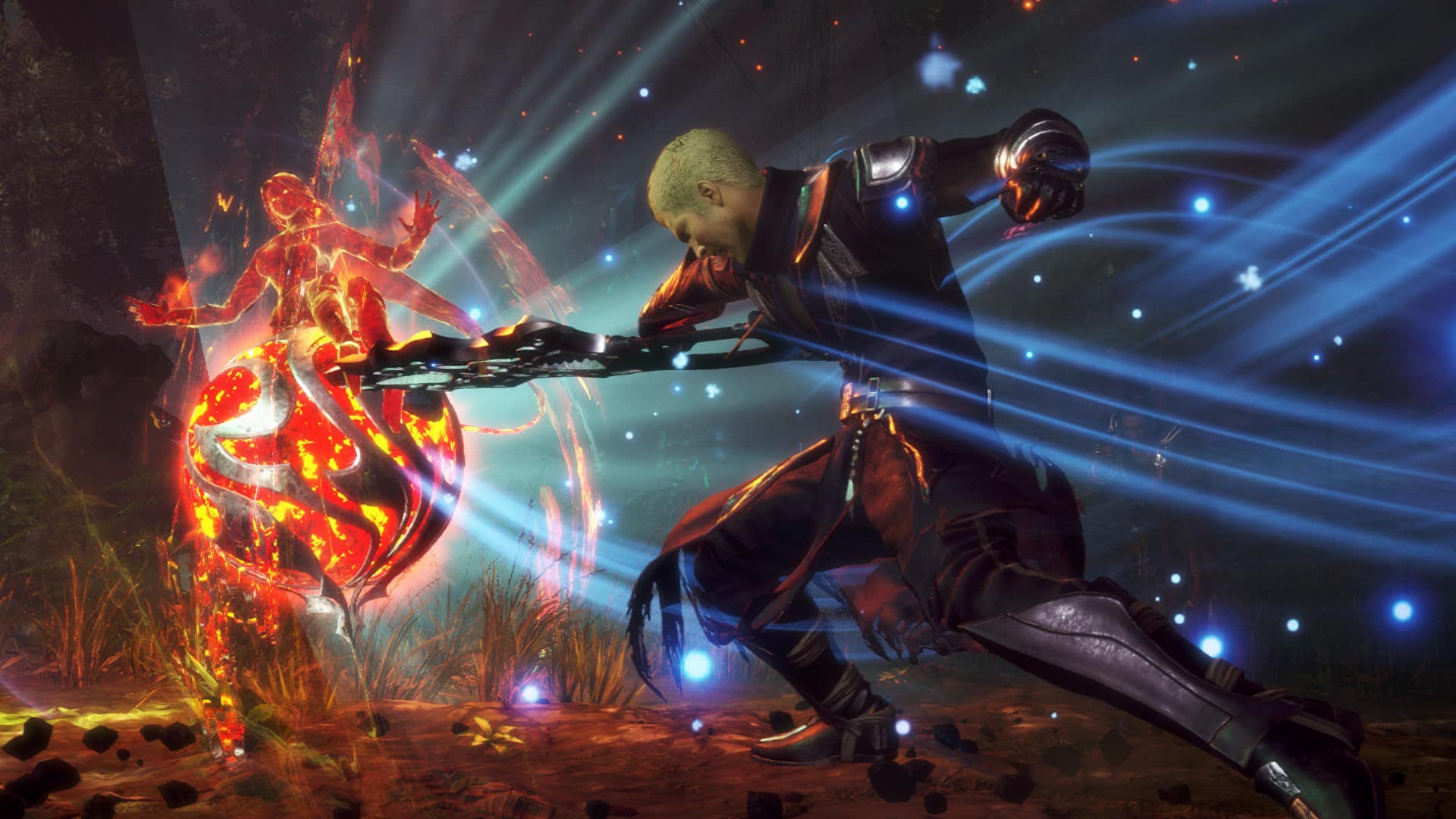 Look, it was clear from the first showing that Stranger of Paradise wasn’t going to impress anyone when it came to the graphics department. In fact, many have compared its visuals to titles of the late PS2 era and early PS3, which is definitely not the kind of visuals you would expect to see on newer hardware such as the PS4 and PS5. Be that as it may, the visuals are something that could be forgiven, just as long as the game itself is fun, which I’ve been finding it to be. However, after spending some time with the title on the PS5, I wanted to see just how big of a difference it was from it’s last-gen counterpart. Well, as it turns out, it’s a pretty drastic one, so much so that I would agree — without overexaggerating — that this looks like a PS2 game.

First and foremost, I want to say that I was never expecting Stranger of Paradise to be some visual powerhouse. The first reveal set the tone for me, and having played the previous trial on PS5 I already had an idea of what to expect. Yes, I will agree that maybe it does like some sort of HD remastering of an old title. It’s not a visually stunning game by any degree, but visuals have never stopped me from having fun. With that said, since this is essentially part of the final release, I decided to check out the demo on the PS4 after a friend of mine was complaining how “bad” the visuals were; more specifically, how the game handles it’s anti-aliasing on last-gen. Here is how Stranger of Paradise looks on the PS4.

Note: It is recommended you view these screenshots from a monitor rather than a mobile device as it is harder to see differences on a small hand sized screen. 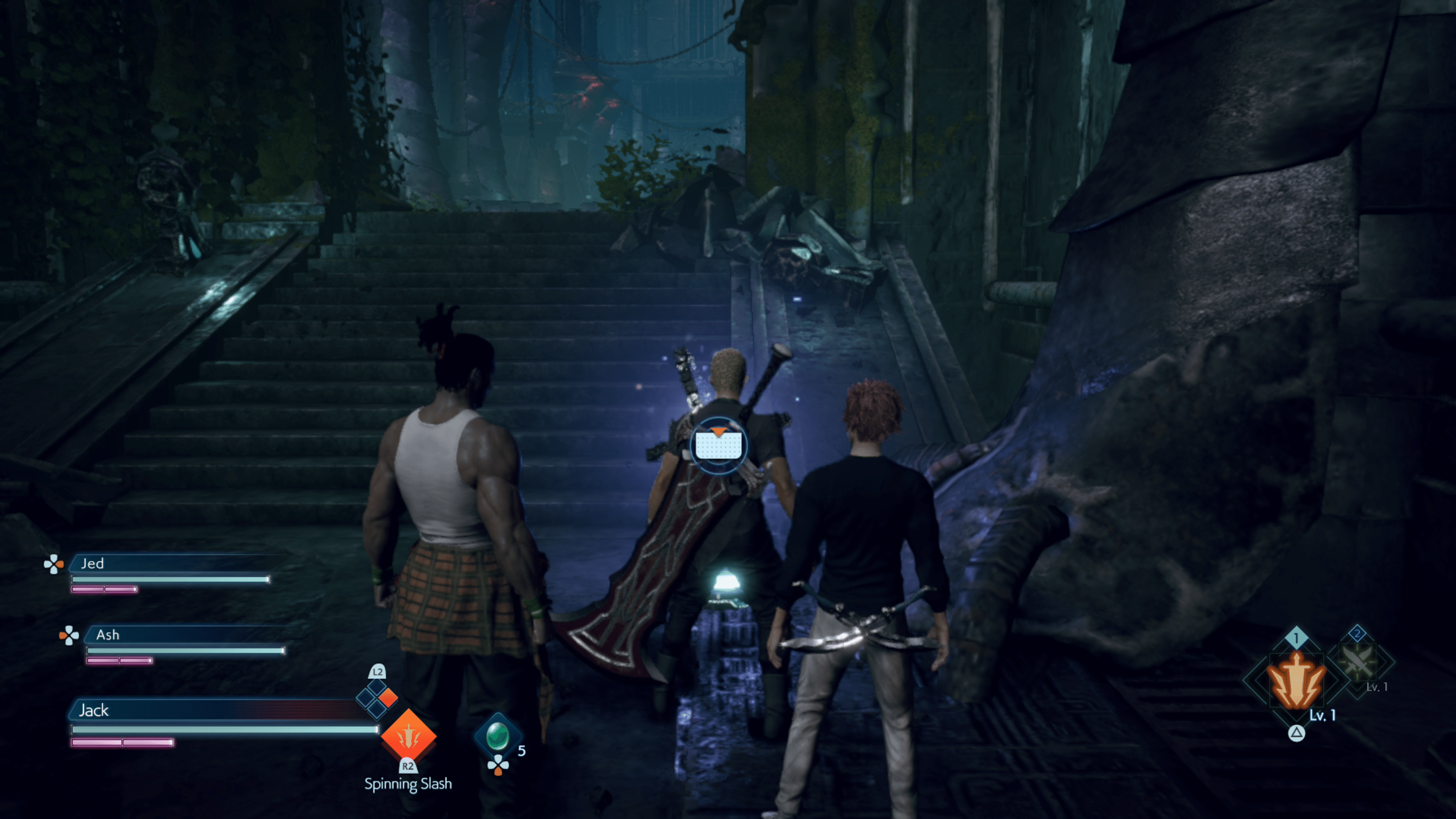 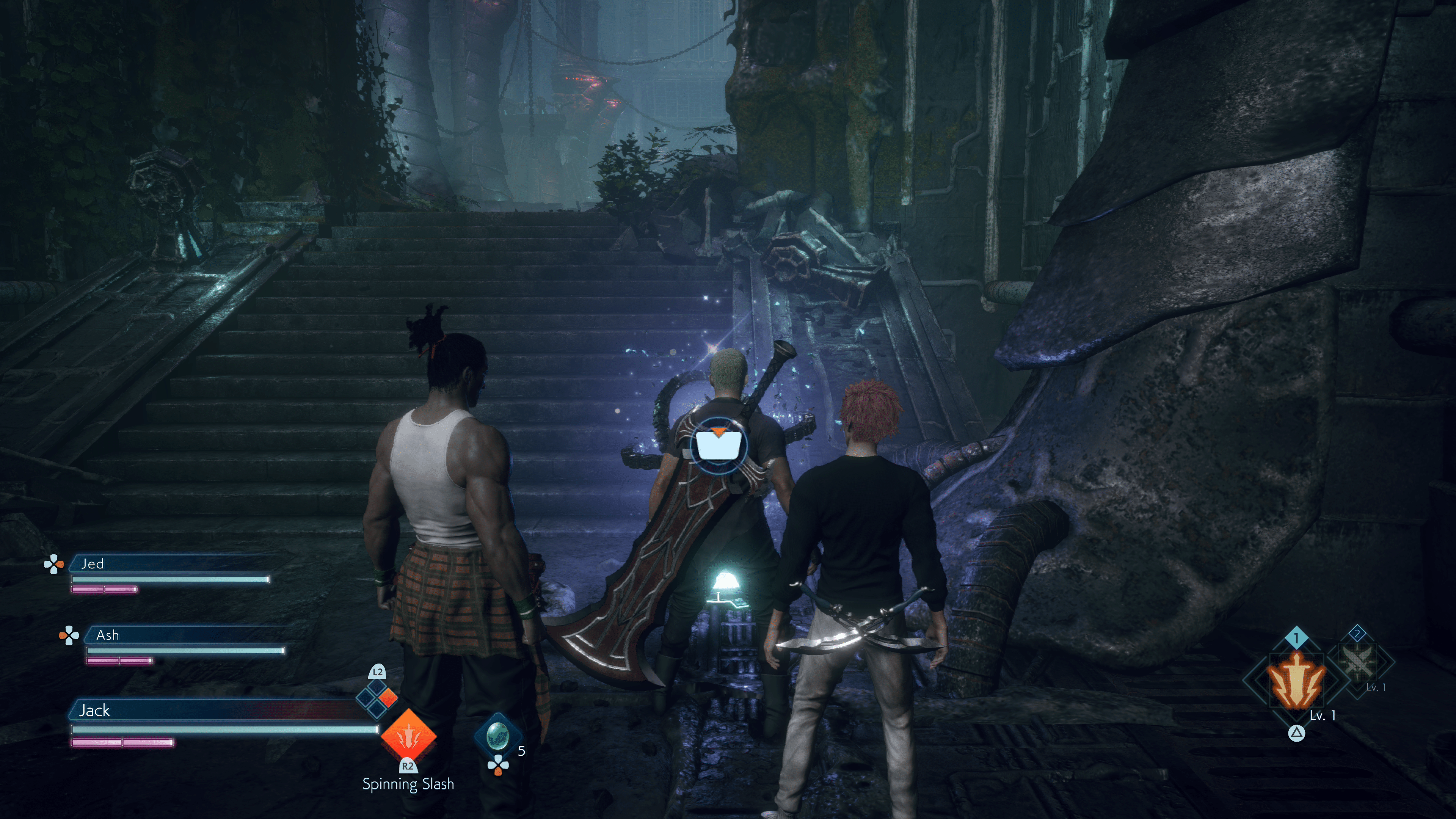 Yeah, that’s what you call a generational leap if you ask me.

A side by side showing that’s better.

And another side by side (shot a little different, but you can see the foliage) 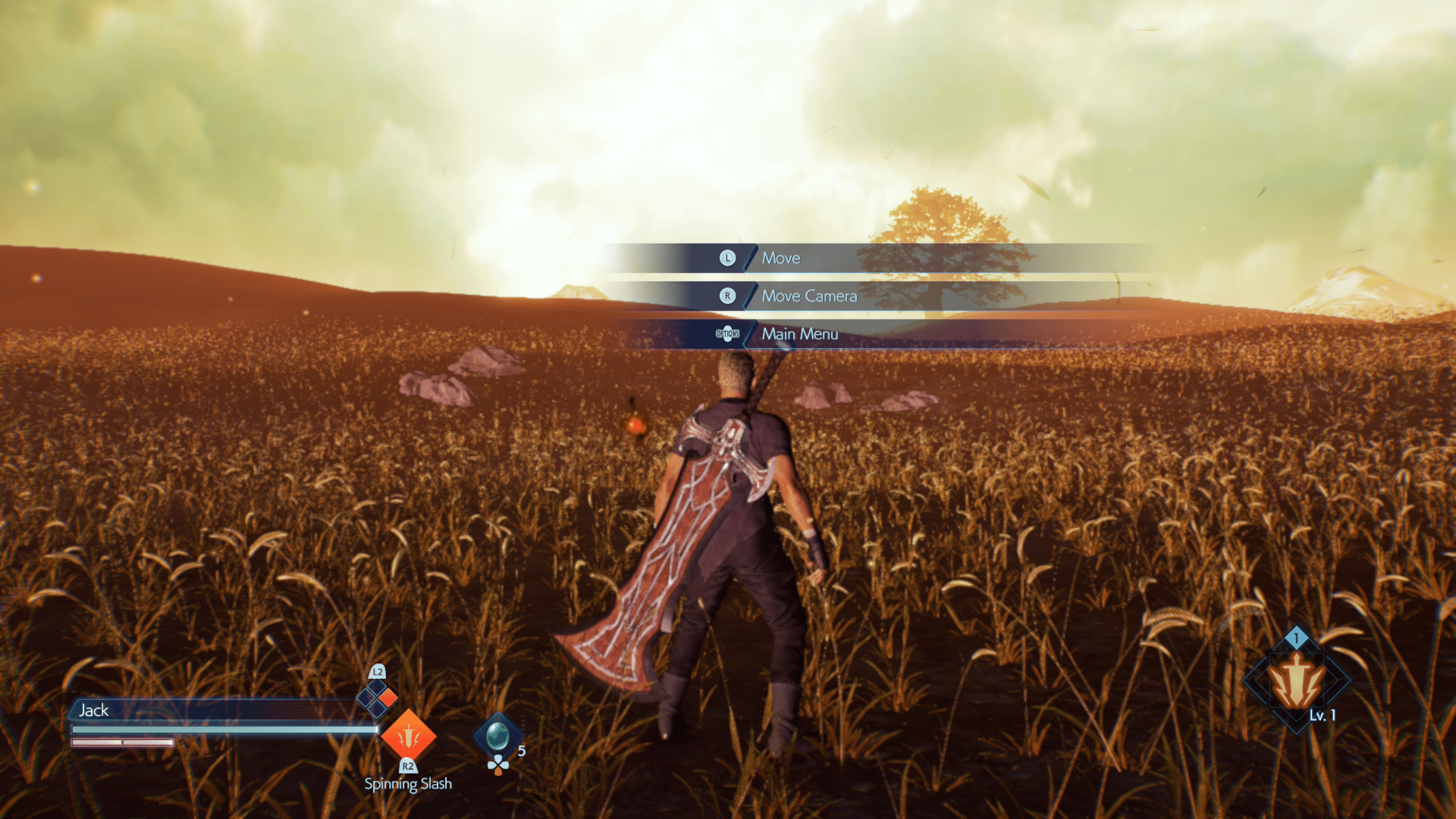 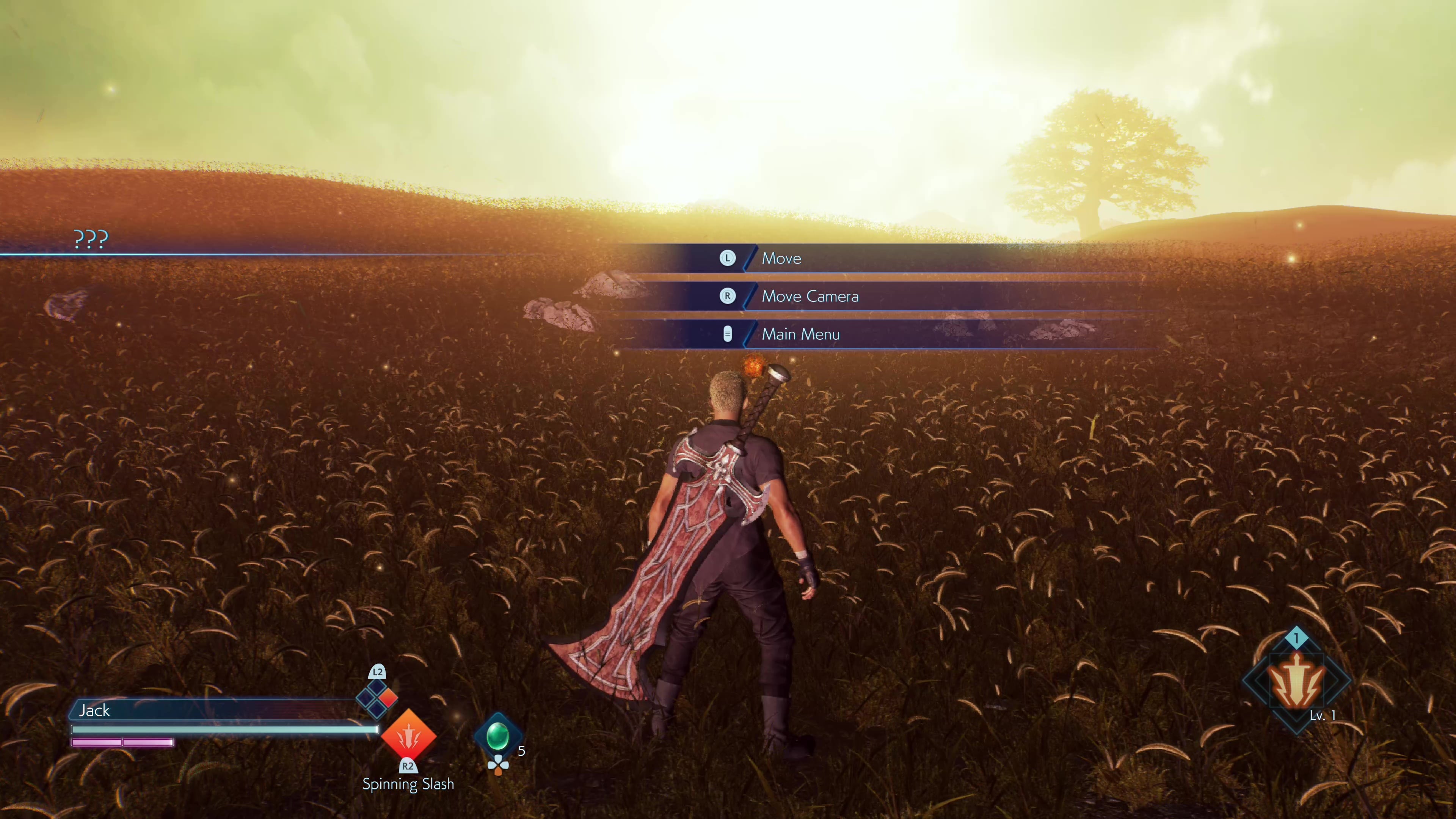 These graphical differences, honestly, should be expected when it comes to cross-gen titles. The PS5 version should be pushing higher textures, and generally improved image quality. However, looking at the PS4 version, one really does have to ask, what happened here? More specifically, what in the world is going on with the character models themselves? 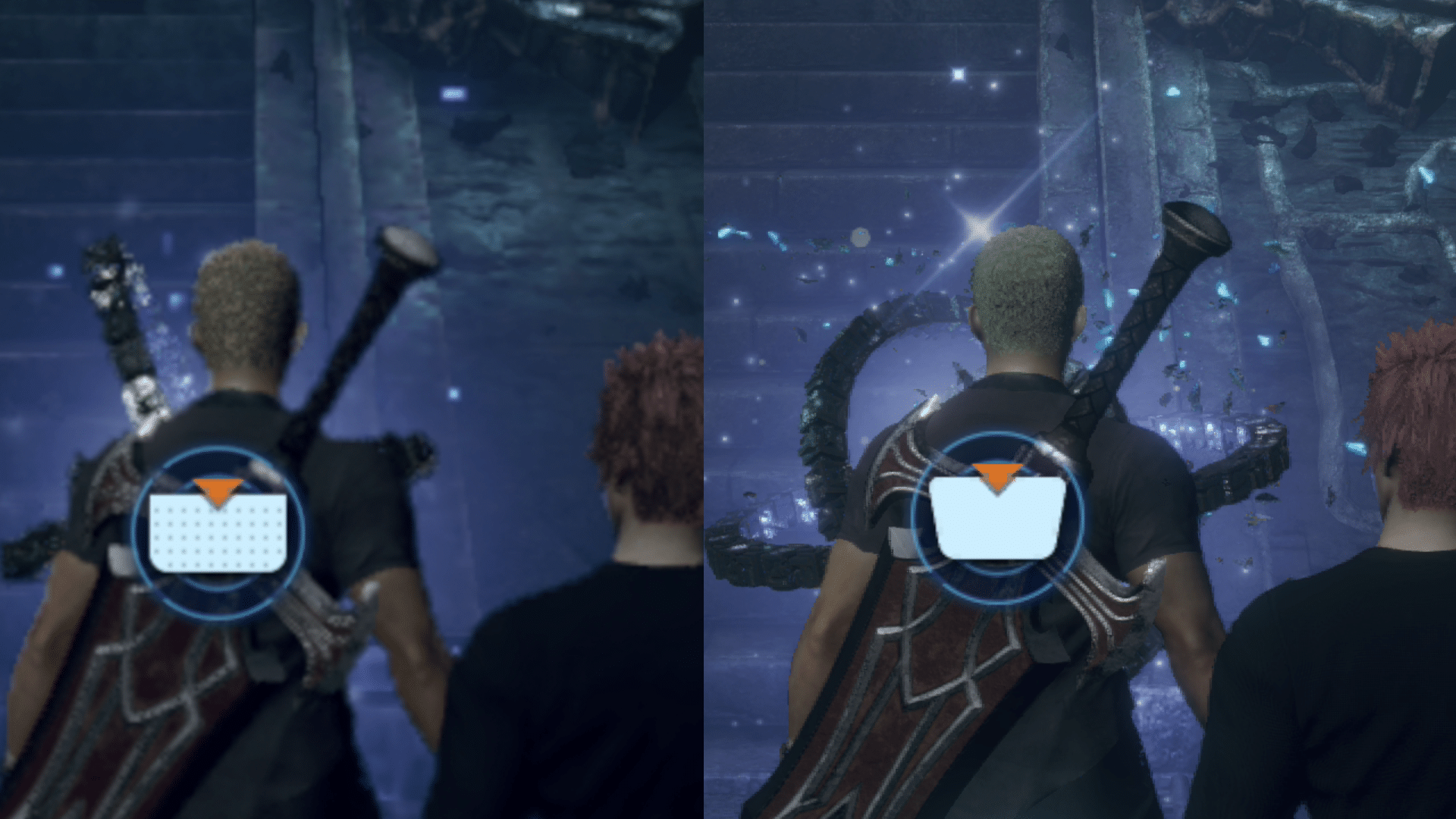 It doesn’t look good on the PS4, almost as if someone smeared Vaseline all over it. This is actually something that even the game’s subreddit has taken notice, as multiple threads have pointed out that the game’s overall resolution looks to be running low, not just on last-gen, but on current-gen as well.

Jesus christ what is with the resolution? from StrangerofParadiseFFO

Anyone else getting a massive headache from the resolution?? from StrangerofParadiseFFO

Some of these opening cutscenes are ridiculously low res and ugly. I’m hoping these were just compressed for the sake of the demo size. from StrangerofParadiseFFO

That shimmering effect is noticeable on both gens, though last-gen does have it worse given the overall visual quality. Hopefully this is something that can be addressed in a future patch, though with being this close to release, we don’t expect to see one immediately.

Stranger of Paradise will be available on March 15 for the PS4, PS5, Xbox One, Xbox Series, and PC.

Overwatch 2 Beta on PC Set for April, Here’s What Will Be Featured