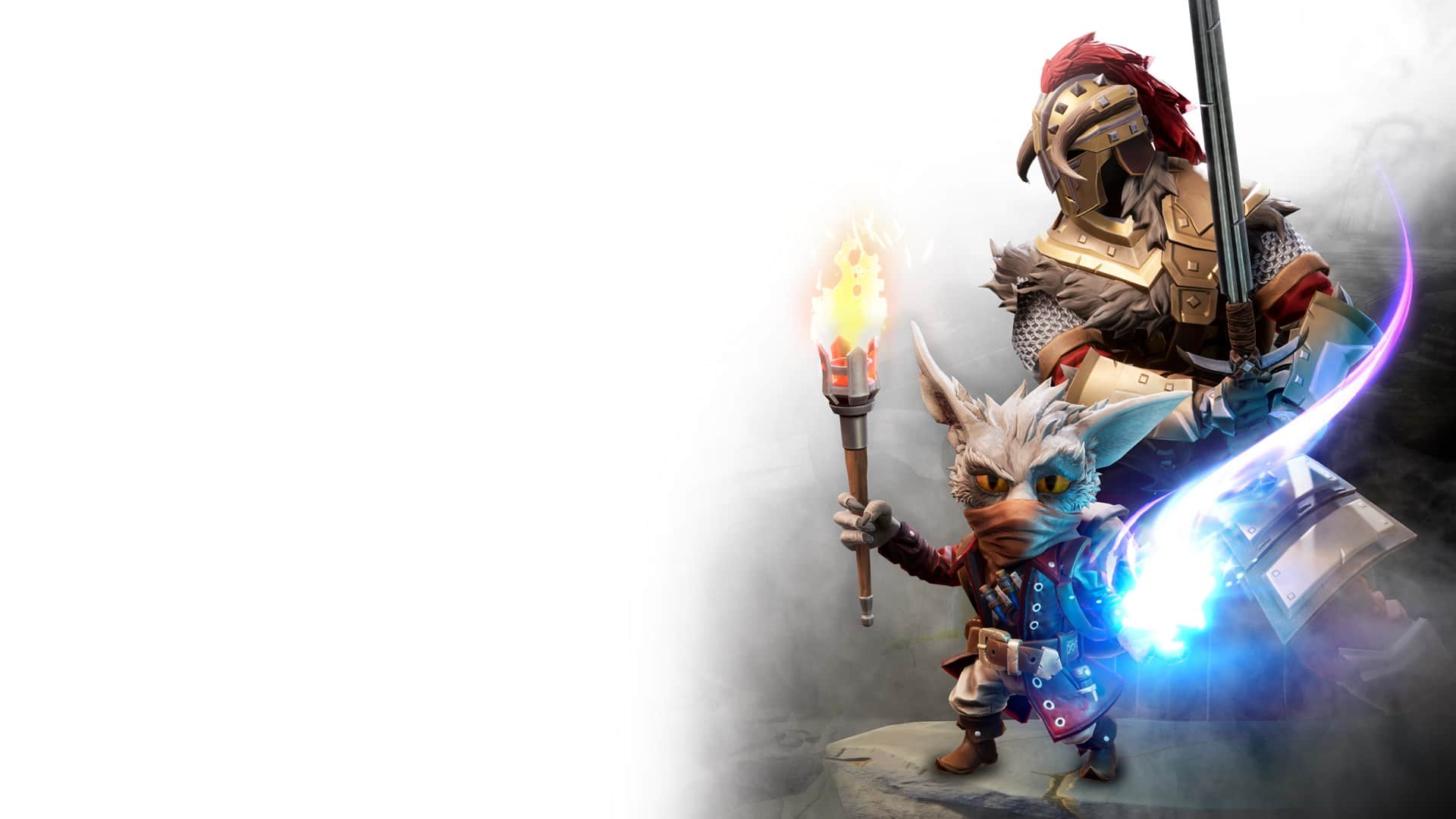 We’ve seen a brand new roguelite in the form of Into the Pit from the Xbox gamescom livestream, but for this next reveal the showcase is all about an action-packed RPG, as the first official Stray Blade gamescom reveal trailer slices through. Although it’s only half-a-minute long, the Stray Blade trailer is filled with incredible stylistic action – and a furry little animal to boot.

Check out the gamescom reveal trailer for Stray Blade below.

The game looks to be a Souls-like filled with the natural progression of enemies-enemies-bosses, but the move sets are very intriguing to see in action. Xbox has a page up for the game, but it is not yet available for purchase; however, it does have some details on what one can expect from Stray Blade:

Prove yourself in this action RPG and master intense combat while exploring the ancient ruins of a mysterious civilization. Legends tell of Acrea the Lost Valley, a wild and overgrown place but unmistakably powerful. You found this forgotten land yet died. Time passes, and miraculously you are brought back to life. The price you pay: You are bound to this land.

Regain your freedom and embark on the quest of restoring balance in this ravaged and war-torn place guided by your trusty companion, Boji. Explore towering throne rooms of giant god-kings and long-lost cities. As you uncover their secrets, prepare to face even deadlier foes. Get ready to explore a world that is constantly altered by your discoveries and the waging forces! Set off for an unforgettable adventure.

Stray Blade is coming to Xbox consoles and other unannounced platforms in 2022. Stay tuned for more of our coverage on the Xbox gamescom livestream.