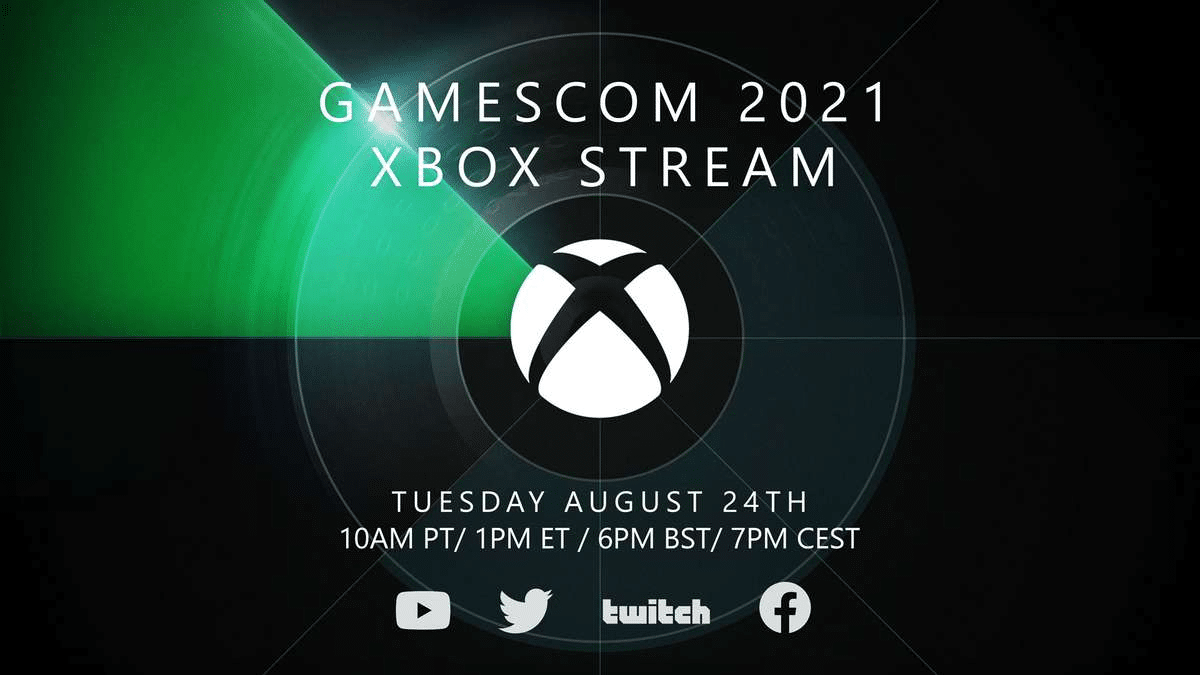 Microsoft will be drawing the first blood for this important event-filled week, as the Xbox gamescom livestream goes live later today. The livestream will showcase the best of the best Microsoft has to offer, including updates on previously announced titles from the Xbox Game Studios brand, as well as third-party titles from studios around the world.

Where and when to watch the Xbox gamescom livestream

What can we expect from the livestream

Before everyone gets incredibly disappointed, Microsoft has came out ahead to notify everyone that there are no new game reveals in their livestream, only updates to previously announced games. That said, as they are the publishers behind it, expect to see some updates drop for Halo Infinite, including new gameplay footage. Battlefield 2042 updates are also on the horizon, and it’s a safe bet at that.

Stay tuned here on MP1st for a more coverage of the games that were presented in the Xbox gamescom livestream.