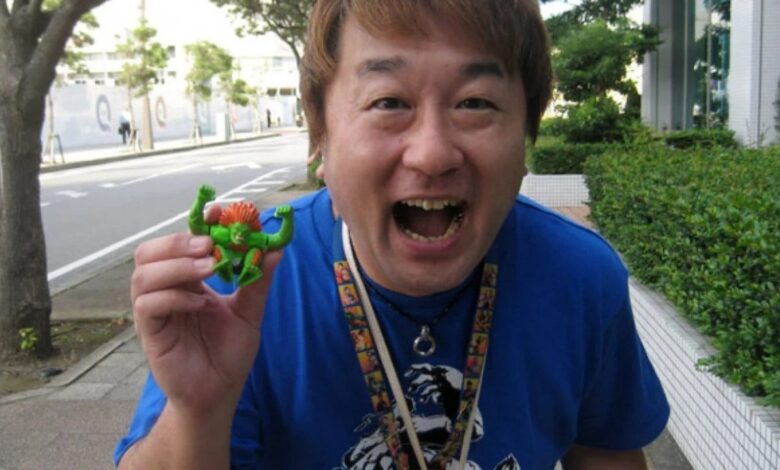 Long-time Capcom employee and Street Fighter Producer Yoshinori Ono has called it quits! Ono has taken to Twitter to announce today that he has left Capcom after nearly 30 years of service.

Ono has shared his message to Street Fighter fans and the fighting game community with a rather lengthy message. He has cited the on-going challenges brought on by COVID-19 to the Capcom Pro Tour (CPT) as part of the reason why he’s resigning this summer.

While Ono has been working from Capcom since 1993, the producer shot to the spotlight with the release of Street Fighter 4, and has acted as the face of the Street Fighter brand. In his entire stint at Capcom, Ono has been involved in almost 40 games.

We here at MP1st wish Ono nothing but the best in his future endeavors and hopefully, we’ll see him attached to another gaming company soon. His genuine excitement in talking about his projects and his way of interacting with fans was on another level.

In other Street Fighter 5 news, Capcom has revealed the new Season 5 roadmap for the game, as well as the new fighters joining the roster later this year and beyond. Head on over here to check that, along with the new stages, out.