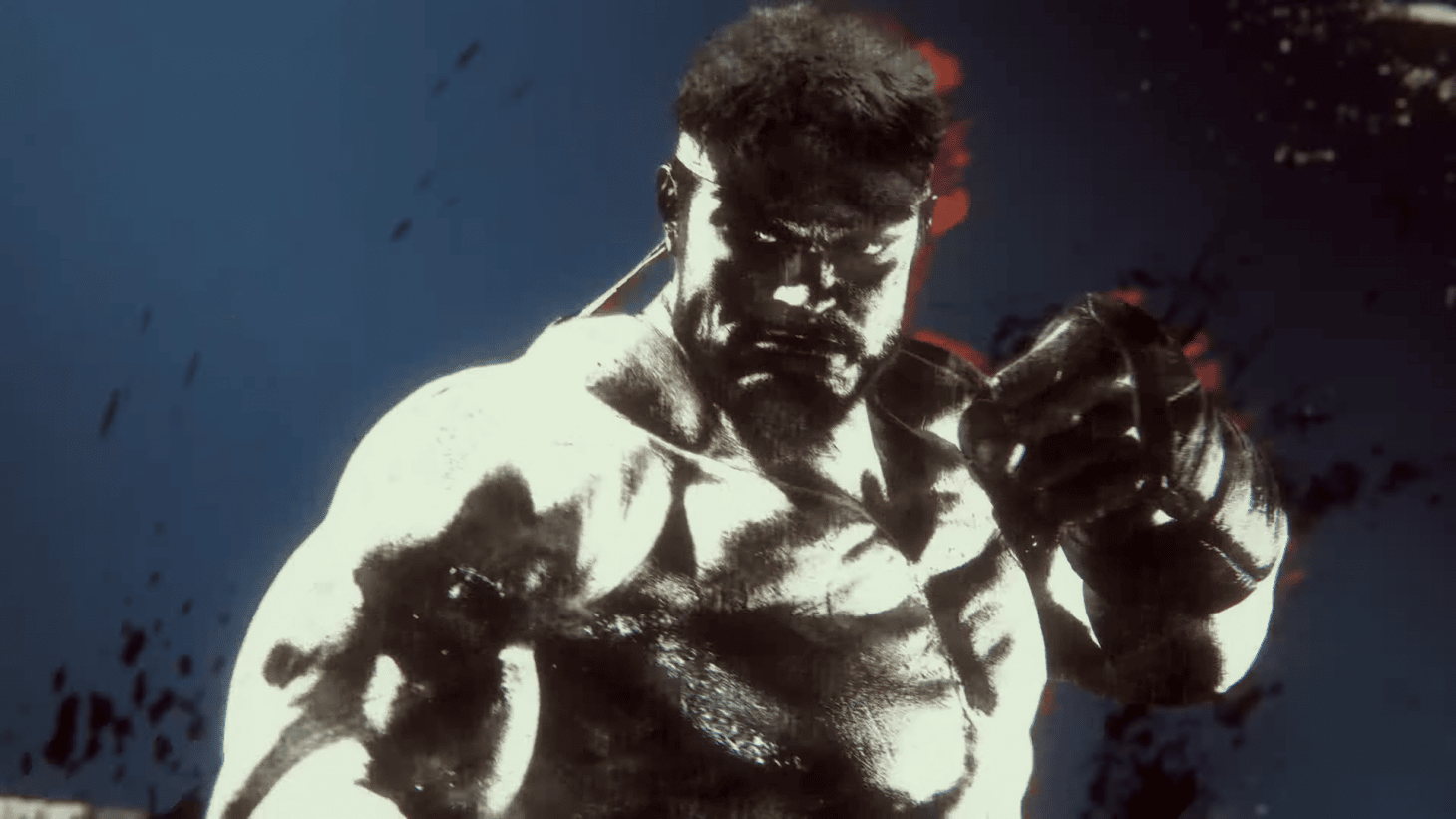 Aside from the Battle Hub, new control inputs and new gameplay mechanics, Street Fighter 6 will also have the “Game Face” feature available, which lets players fiddle their character’s face during the versus screen.

There’s also a new commentary feature in the game that will let famous commentators run the play-by-play in your matches as well, which should add to the whole tournament vibe even if you’re just playing casually.

E3 2023 Confirmed to Be Happening, and Will Be a Physical and Digital Show