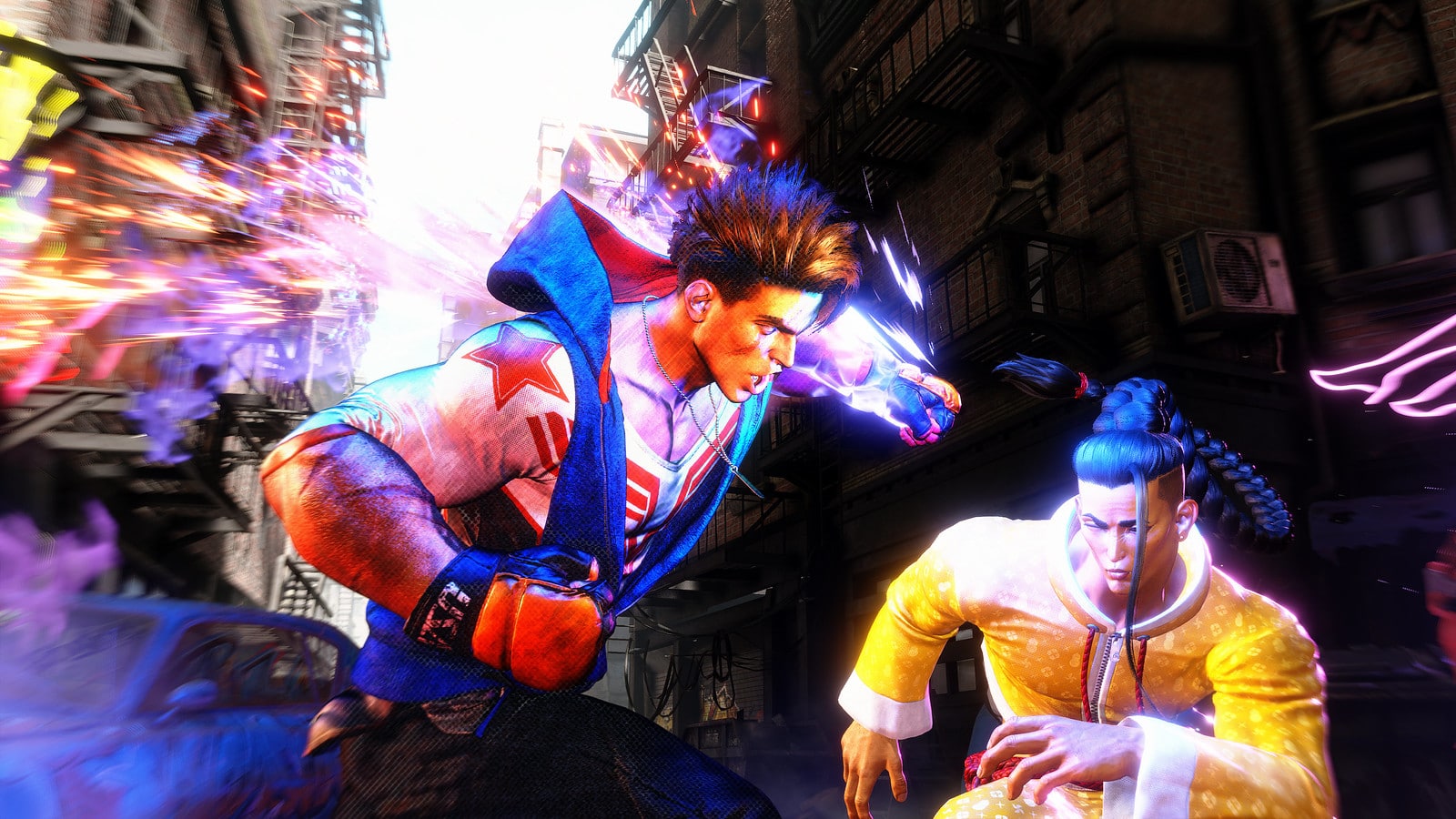 Following the Street Fighter 6 roster leak yesterday, it seems more leaks are starting to seep their way out, as Street Fighter 6 leaked gameplay has surfaced, and it features Ken vs. Cammy! Note that this is blurry, off-cam footage, and as such, do not expect much from it.

In a move not common in the video game world, Capcom has outright acknowledged and confirmed the leaks! The company even thanked fans for the positive feedback from it, too.

As residents of Metro City, we’ve all seen things we weren’t supposed to see, but we're all in this together. We appreciate all the positive reactions. Thank you for the support!

As residents of Metro City, we’ve all seen things we weren’t supposed to see, but we’re all in this together. We appreciate all the positive reactions. Thank you for the support!

For some of the new gameplay features in Street Fighter 6, check out the info straight from Capcom:

With every new Street Fighter comes mechanics you can master to rise to the top. Introducing, the Drive System, a gauge you’ll need to manage wisely and one that is ripe with creativity. You can utilize the Drive Gauge to perform five different techniques that can easily enhance your offense or defense.

A Drive Impact is a powerful strike that can absorb an opponent’s incoming attack and can lead to a wall splat. Use Drive Parry to repel your opponent’s attack and refill your Drive Gauge. Cancel out of a Drive Parry or normal attack into a Drive Rush to quickly close in on your opponent. Overdrive Arts are similar to EX Moves from past games that power up your Special Moves. Use Drive Reversal to perform a counterattack to get you out of tight situations. One gauge, five techniques, unlimited possibilities. Use your creativity to choose which technique to utilize and when. It’s all in your hands!

A Modern Control Type for Everyone

For those who are worried that fighting game inputs are too complicated and just want to unleash your inner fighter, we have a solution in the form of a new control type option. First off, Classic Control Type is what veterans can expect to use for inputs with its six-button layout. New to Street Fighter 6 is the Modern Control Type, which allows for easier inputs where a special move can be performed by combining the “Special Move” button with one directional input. This is perfect for newer players or those who may have found classic command inputs a bit too difficult in the past. With the Modern Control Type, your character will perform some of their flashiest (and best) attacks with just a few button presses. Modern Control Type is optional, but we highly recommend new players give it a try!

Spider-Man 2 PS5 Trailer Reimagined With Haptic Feedback; Here’s How to Experience It Yourself