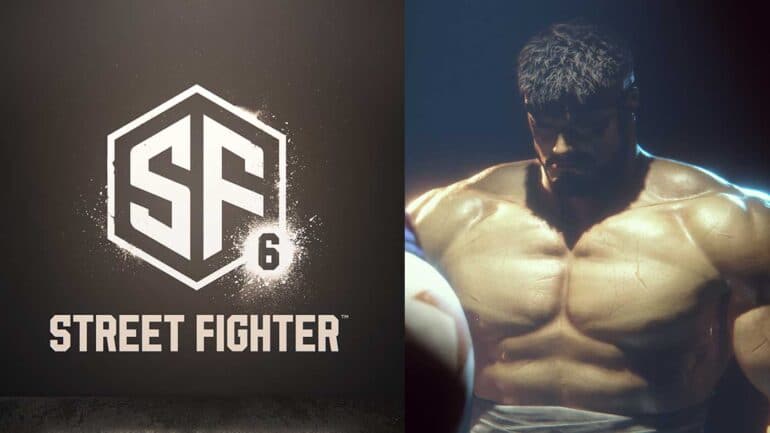 Capcom’s mystery countdown has been revealed, and the mystery announcement is none other than Street Fighter 6, which really shouldn’t come as a suprise. Capcom released a small teaser trailer for Street Fighter 6 giving us a small glimpse of what’s to come.

The trailer confirms that Ryu will be on the roster (obviously), as well as Luke, which is the last character added to Street Fighter V. The game is still currently in early development.

From the look of the trailer, it appears as if Capcom is looking for a more realistic approach to the graphics. Capcom could be using the famous RE Engine that powers most of the company’s best AAA video games. Hopefully, more footage of the game is revealed very soon.

Here’s the offiical announcement via the press release:

Street Fighter 6, the next evolution of the renowned Street Fighter series which has sold more than 47 million units since it charged onto the scene 35 years ago, is now officially announced. The teaser trailer showcased a glimpse of what’s to come with the future of Street Fighter, as series mainstay Ryu locks horns with new challenger Luke. The 45th and final character in the Street Fighter V roster was teased to have a key role in the next Street Fighter project, which has now been confirmed. More details will be shared this summer. Stay tuned to the official Street Fighter 6 website for all the latest info.

Also of note, according to Capcom the reveal trailer is the same quality drawn by the actual game engine, so that’s a nice touch.

All we know right now is that more info about the game will be revealed in Summer 2022. Platforms are not announced yet, but we’re expecting it to appear on consoles and on PC.