Ragequit Corporation has announced Strike Vector‘s approach to its launch on Steam next week.

On January 28, the Quake/Unreal Tournament-inspired aerial PC shooter will close its doors on the currently ongoing beta, over 16,000 players strong, and will officially launch on the PC for $24.90.

Amendment: Originally, we mistakenly listed the game as a free-to-play title. This is not the case.

Included in the price tag is “unlimited access to all the additional content” that the studio plans to regularly pump out during the game’s lifespan, including new maps, game modes, and ship parts, according to the press release.

With a week left of beta testing, we’re giving away a few entrance codes courtesy of the team over at Ragequit Corporation. Be sure to follow us on Twitter and visit our Facebook page for details!

Check out some new screens below: 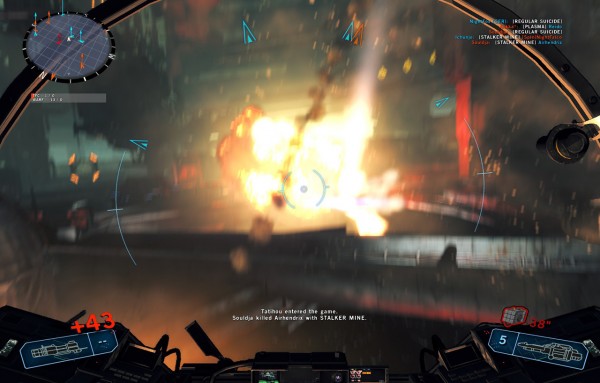 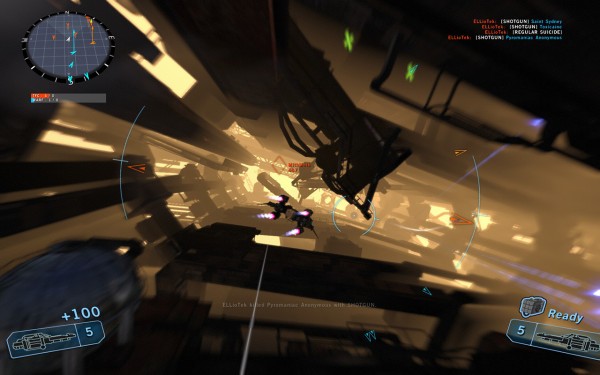 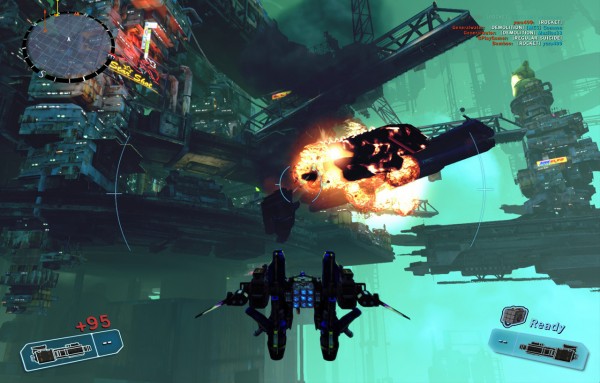 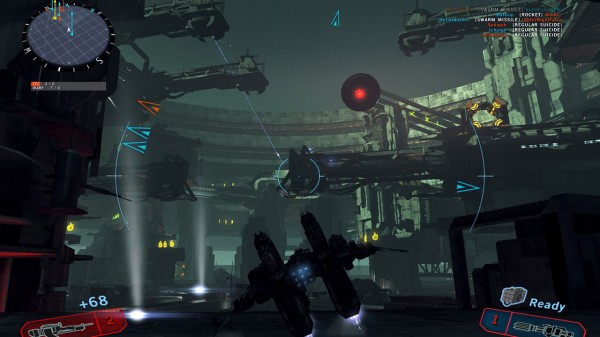 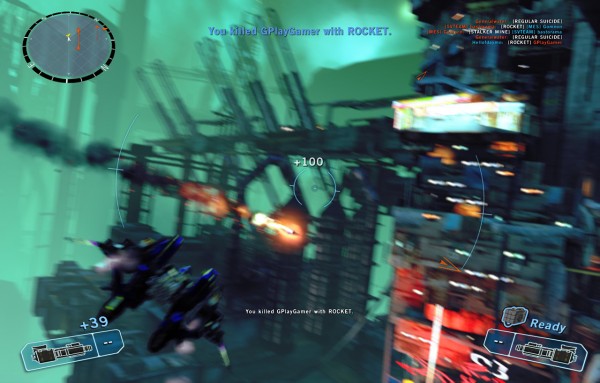 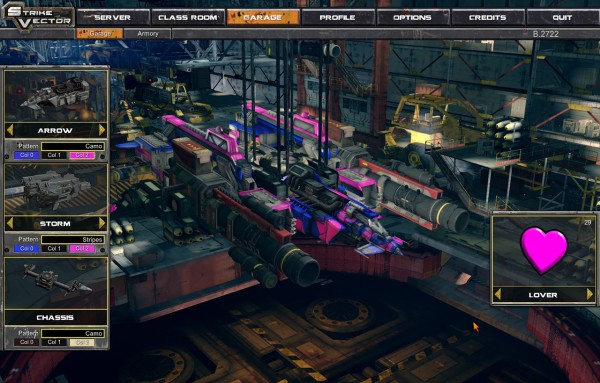 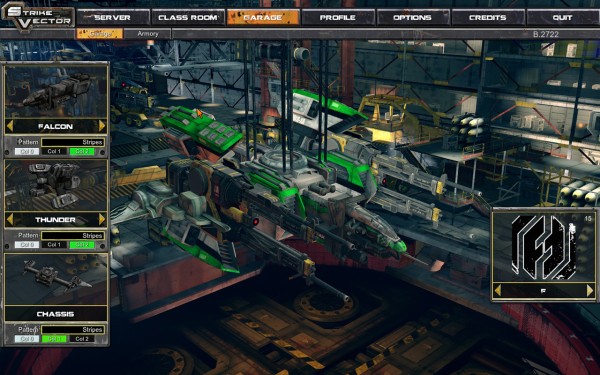