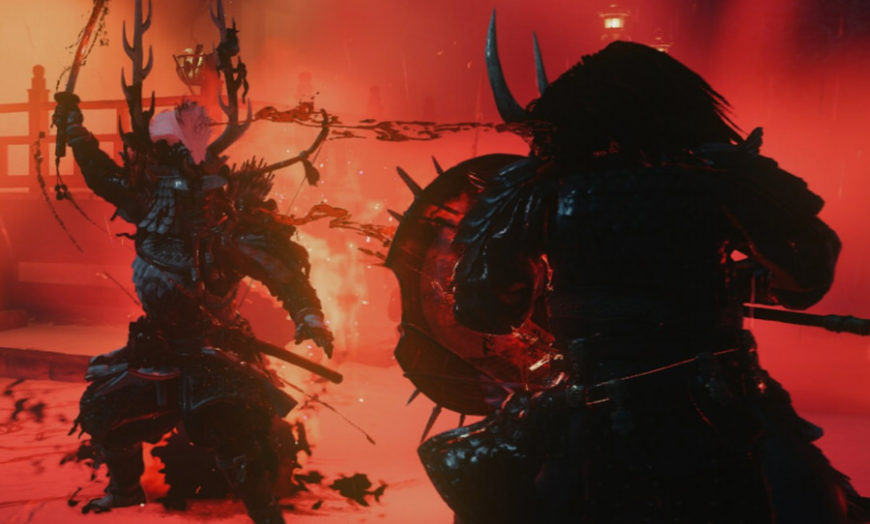 In an interview, Legends Lead Daren Bridges revealed this little tidbit of info, as well as mentioned how the Ghost of Tsushima multiplayer was to be part of the “core experience.”

SPEAKING ABOUT LEGENDS, I WOULD SAY THAT GHOST OF TSUSHIMA IS QUITE AN ISOLATED EXPERIENCE. I DON’T THINK ANYBODY WAS EXPECTING THE GAME TO GET MULTIPLAYER. WHEN WAS THIS DECISION MADE AND WHY?

Daren Bridges: It was from the beginning, actually. From the very first pitch when we were talking we knew that we wanted to have a big, cooperative multiplayer element and we wanted that to be part of the core experience and a pillar of the game Coming to Legends, there’s a lot of stuff that in a single player game, especially an open world game, and especially a very story focused game is harder to adapt to a co-op experience. And so we found this nice marriage. All the missions in Legends are kind of stories told by a storyteller, kind of like the mythic missions in Tsushima. They’re all told by a storyteller and it’s his kind of take on events that have happened, the Mongol invasion, the repelling the Jin and that and ghost repelling this overwhelming force. So it felt like that was a really cool mix up that would allow us to connect it to Jin’s story, but also give us the freedom to really focus on the co op gameplay elements that we wanted to hit.

Given how great Ghost of Tsushima’s single-player campaign is, the multiplayer portion is but a bonus — though one that adds tremendous value to the title. Go check out our review of Ghost of Tsushima to see why it’s in the running as our Game of the Year.