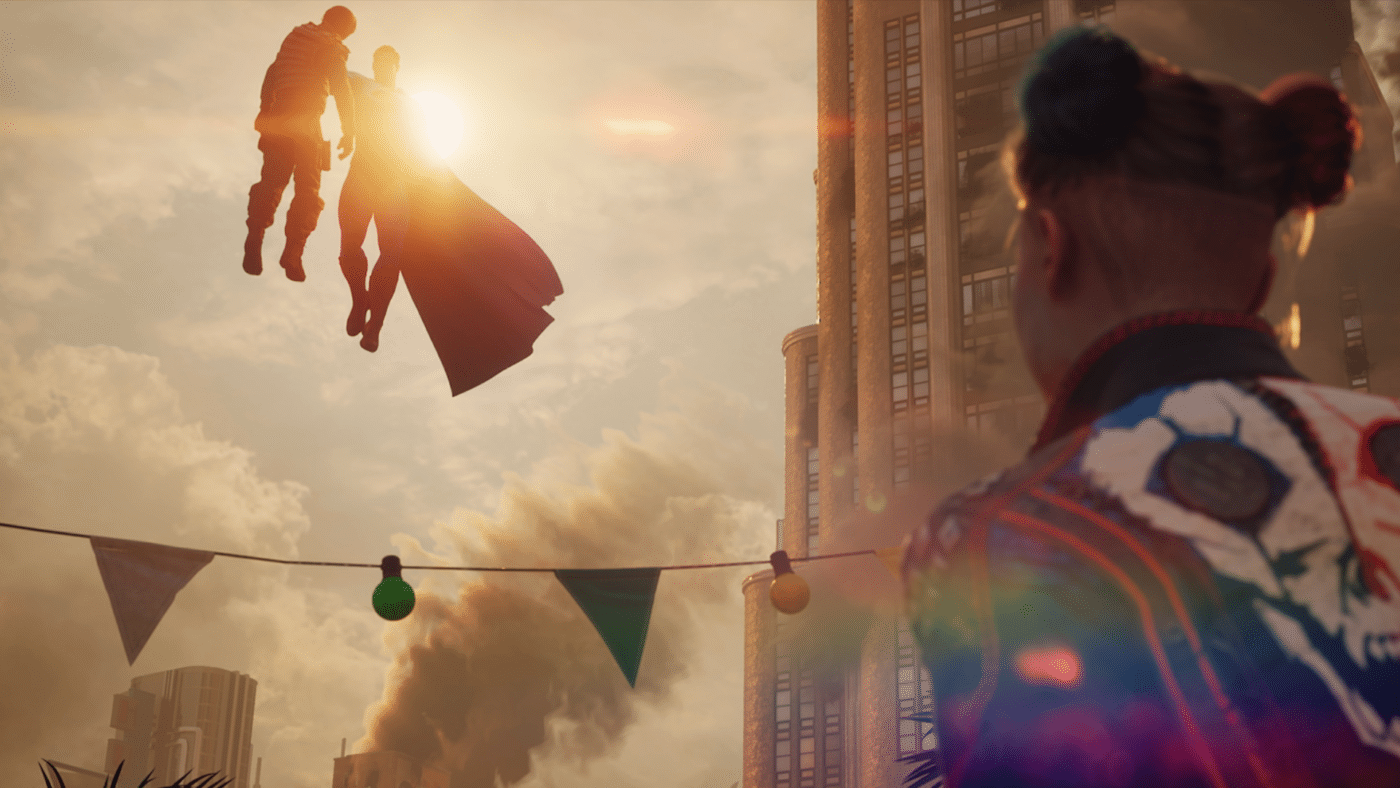 Looks like we’ll be getting a whole new look at both the Suicide Squad Kill The Justice League and Gotham Knights this October, as the duo has been officially confirmed for the DC FanDome event.

Created as a response to the ongoing COVID-19 pandemic last year, DC FanDome Will once again be returning this year as a free four-hour streaming event.

Many DC fans can expect to see some major updates  to some long awaited movies such as Matt Reeves’ The Batman, along with Black Adam, The Flash, and other DC movies and shows during the event.

However, while no doubt the upcoming slate of movies will serve as the highlight for the event, DC will also be taking the opportunity to give gamers a long overdue update on some of their upcoming video games, which includes both the Suicide Squad Kill the Justice League and Gotham Knights.

This was revealed in a brand-new promotional video (as well as a new poster) that was recently published on the DC FanDome landing page. 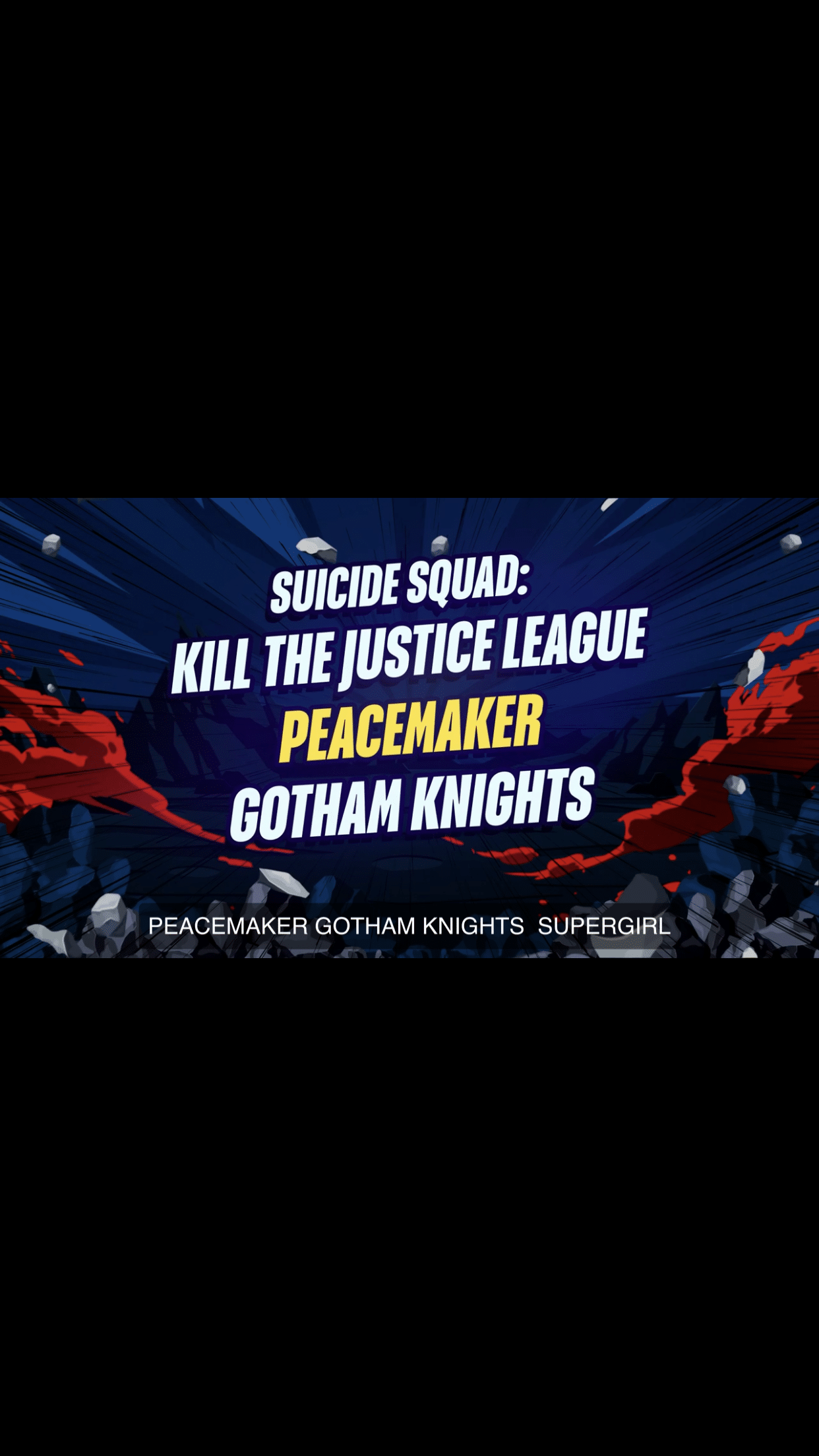 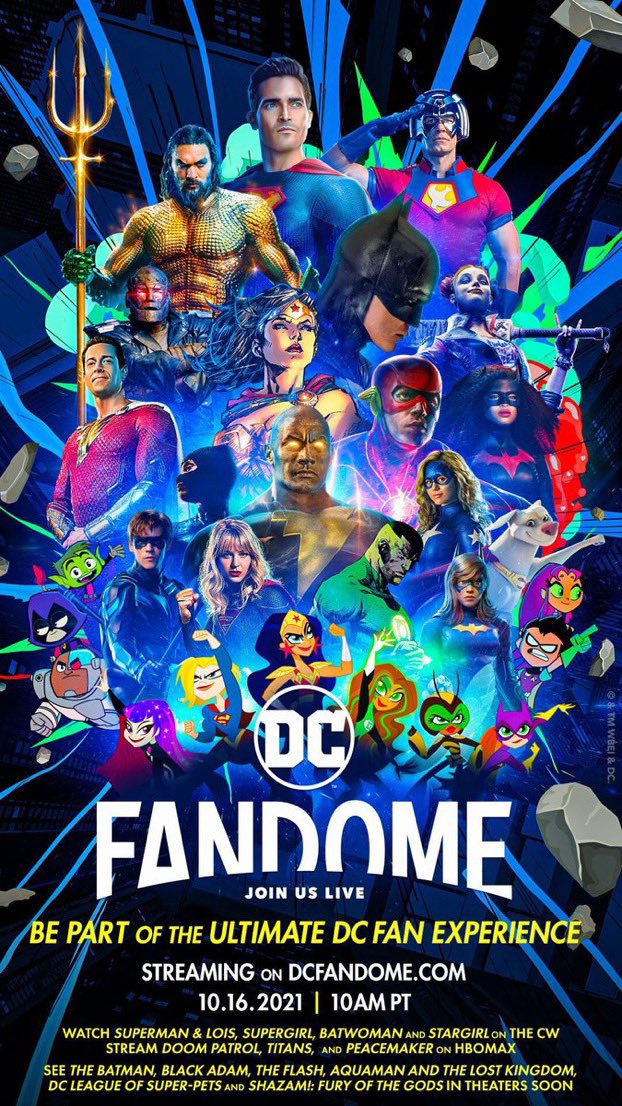 No exact specifics were outlined as to what we will see from both titles, though we do expect to see more gameplay from Gotham Knights, and hopefully a release date since it was originally slated to release this year. As for the Suicide Squad game from Rocksteady, that’s anyone’s guess but hopefully we finally get to see some sort of gameplay reveal rather than another CGI trailer. Fingers crossed!

The DC FanDome event will be streaming online for free on October 16. We’ll be sure to keep you all posted on any new announcements around both Gotham Knights and Suicide Squad Kill The Justice League.

The last we’ve seen of Suicide Squad: Kill the Justice League was when new high-def screenshots were released, while Gotham Knights release was pushed back officially a few months ago.