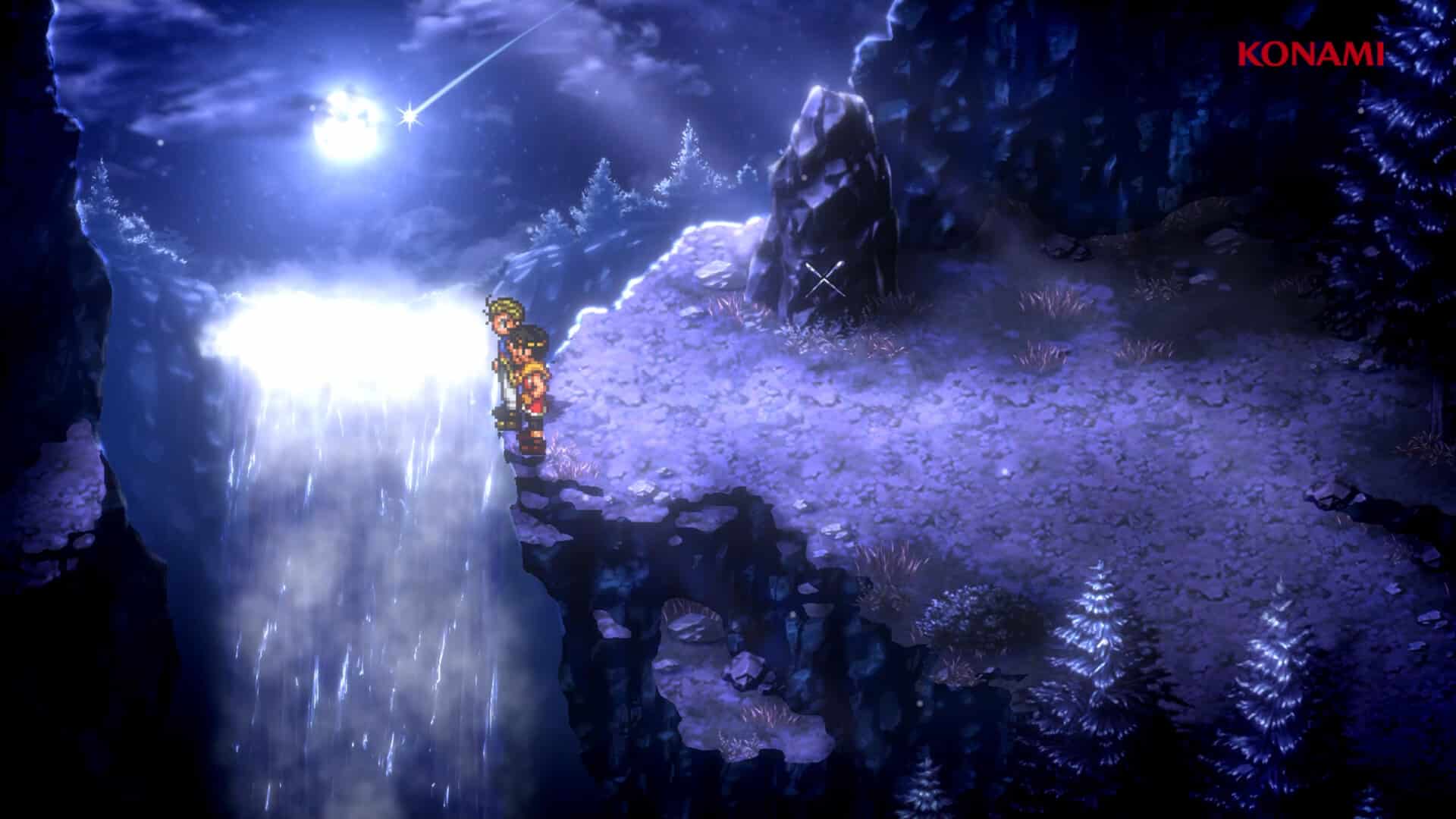 For the gamers who aren’t exactly young, you probably remember Konami’s Suikoden RPG series way back as one of the most memorable (and fun) mega-RPG franchises back in the PS1 days. At TGS 2022, Konami has announced that the RPG is coming back as Suikoden I & II HD Remaster Gate Rune and Dunan Unification Wars (whew! That’s a mouthful!).

Aside from the super long name, we also get a trailer for it.

Here’s what gamers can expect from this remaster (via Steam):

A hero’s destiny is written in the Stars
The legendary Konami JRPGs Suikoden I and Suikoden II have now been remastered in HD!

The Story of Suikoden I
A once renowned hero turns into a violent tyrant, and an empire falls into decline.
A Liberation Army is rising up in an act of rebellion against an oppressive rule.
One by one the 108 stars of Destiny gather to shape the course of history.

The Story of Suikoden II
Our story’s hero and his friend Jowy are members of the Unicorn Youth Brigade, which participated in a drawn-out border dispute between the Highland Kingdom and the City-States of Jowstown .

A few months earlier, a truth agreement was signed between the two forces, both of which were happy to see an end to the fighting.
However, hidden under the momentary peace the fires of a new war continued to smolder…

As someone who has played the Suikoden games (and enjoyed ’em), this is definitely good news. Mind, I was hoping for a proper remake, but this should suffice. Let’s hope this paves the way for more core games from Konami moving forward.

Suikoden I & II HD Remaster Gate Rune and Dunan Unification Wars will be released for the PS4, Xbox One, Nintendo Switch and Steam sometime in 2023.

Guilty Gear Strive Update 1.22 Out for PS5 Tournaments This September 16