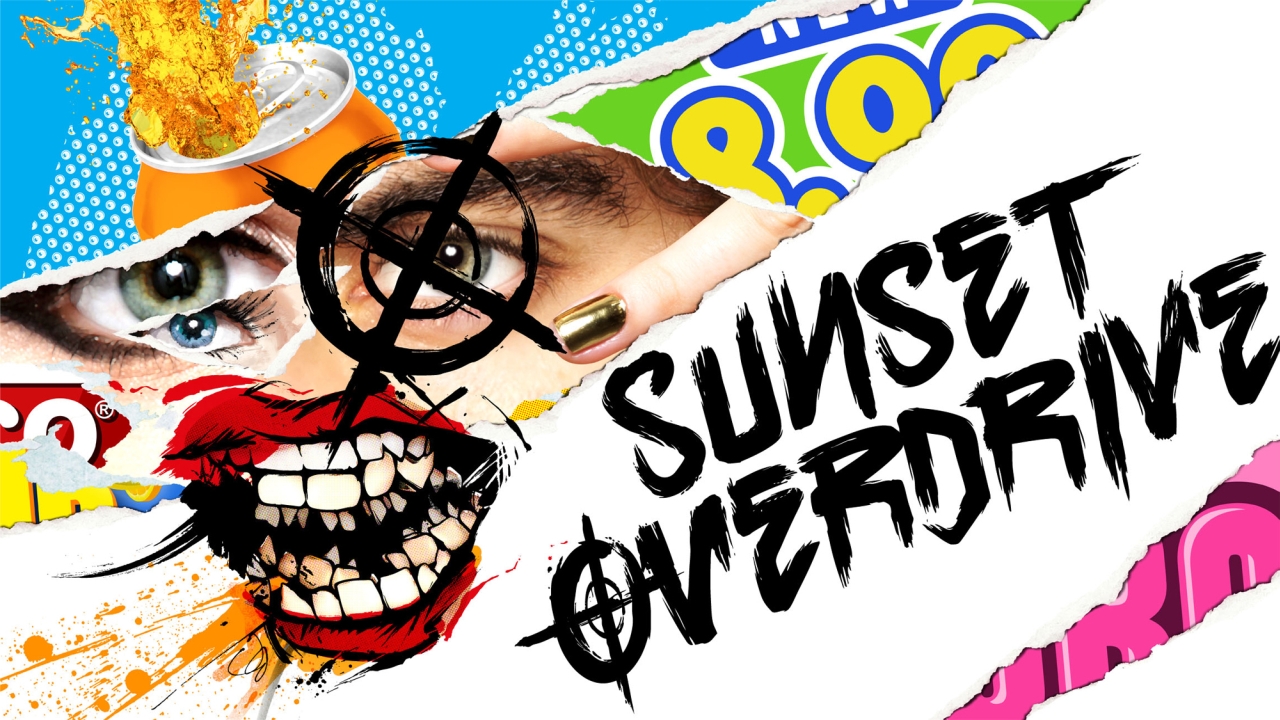 The game will indeed feature some sort of multiplayer, though nothing has really been confirmed as to how it will play, other than that it won’t have co-op for the campaign. The official Sunset Overdrive twitter did mention that there would be some “unique things” in the multiplayer, however.

Insomniac also detailed what’s included in the “Day One” edition of the game. Check out the details here:

Seems that Insomniac games is taking to their past series (Ratchet and Clank) and mixing it with others. Keep an eye on MP1st for updates.

Check out the debut gameplay trailer above and tell us what you think in the comments.

Elder Scrolls Online To Be Delayed For Six Months On Consoles