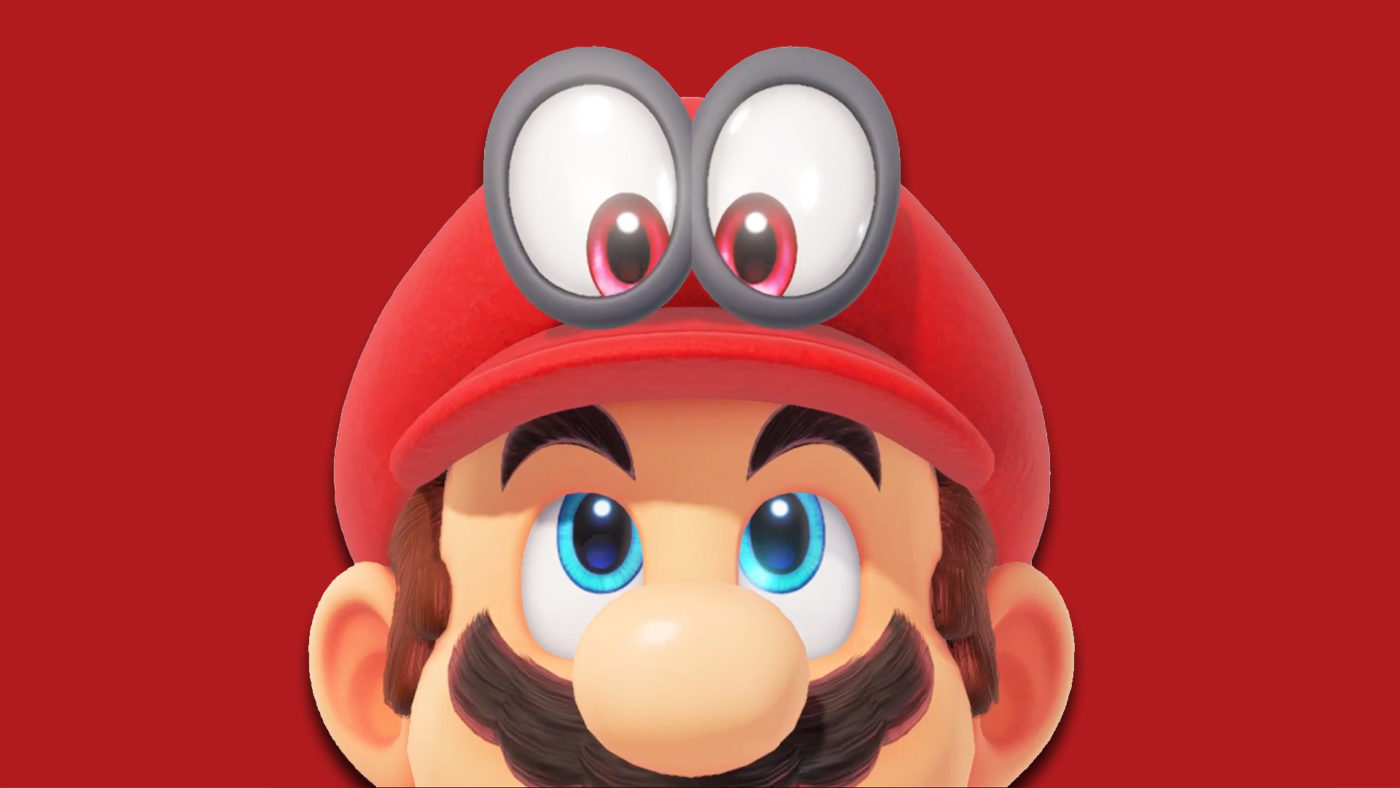 It’s launch day for Super Mario Odyssey, and a patch has already found its way to the game for a 1.0.1 day one update. What could this patch possibly contain to make an already great game even greater? Well, the 101MB update is apparently just full of “fixes.”

These fixes “have been made to enhance the user’s experience.” That sounds good to me!

Version 1.0.1
Several fixes have been made to enhance the user’s experience.

If you’re wondering what Super Mario Odyssey is doing being featured on MP1st, I’d like to remind you of the game’s multiplayer co-op mode! In this mode, one player controls Mario while the other controls Cappy. This is done using a single system, making it easy for friends to jump in and have fun.

Have you picked up Super Mario Odyssey? If so, let us know your thoughts about the new Nintendo Switch exclusive. We hear that it’s pretty damn incredible!

In other Nintendo news, a spooktacular eShop sale for the UK has been released for this Halloween, the OJO projector has hit Indiegogo, and here’s 13 minutes of Super Mario Odyssey co-op gameplay.