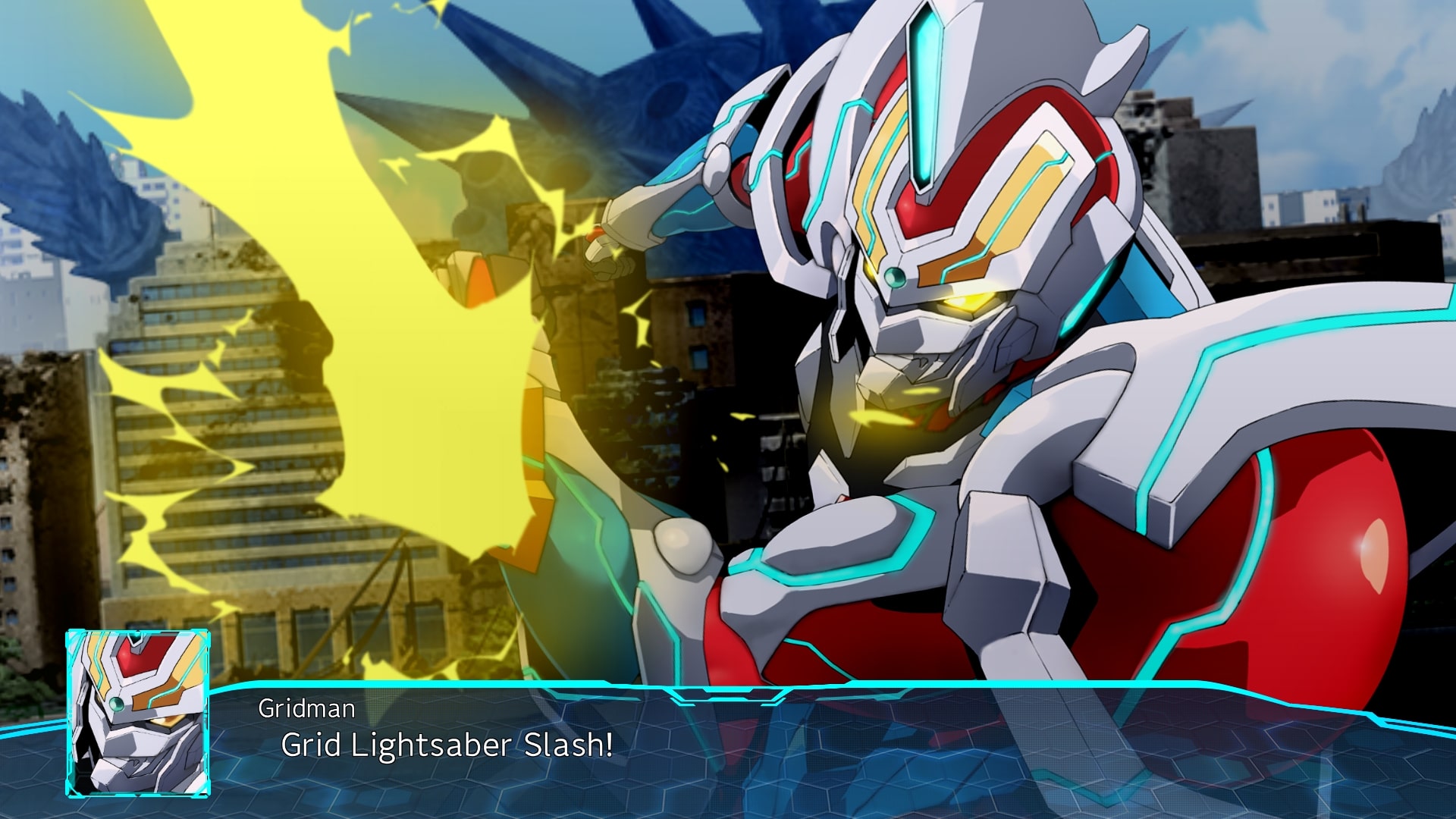 Prepare to play with your favorite super robots and mecha characters in the next few months, as Super Robot Wars 30 arrives for PS4 in Southeast Asia this October 28!

If you missed out on seeing the trailer for this highly anticipated game, check it out below courtesy of Bandai Namco!

If you’re new to the Super Robot Wars series, this franchise has been around for thirty years and now it’s going to bring generations of Japanese robot action to consoles with a big anniversary game! Here’s the overview of the latest installment and what franchises are participating in the game courtesy of Bandai Namco themselves.

In Super Robot Wars, players can enjoy a unique experience that combines all-star mecha series crossovers, action-packed attack animations, and the chance to upgrade your favorite machines and pilots.

We previously revealed the pre-order bonuses Super Robot Wars 30 will contain, and you can read about that here.

Neverwinter Update 9.25 Relased for a Small Set of Changes This August 10