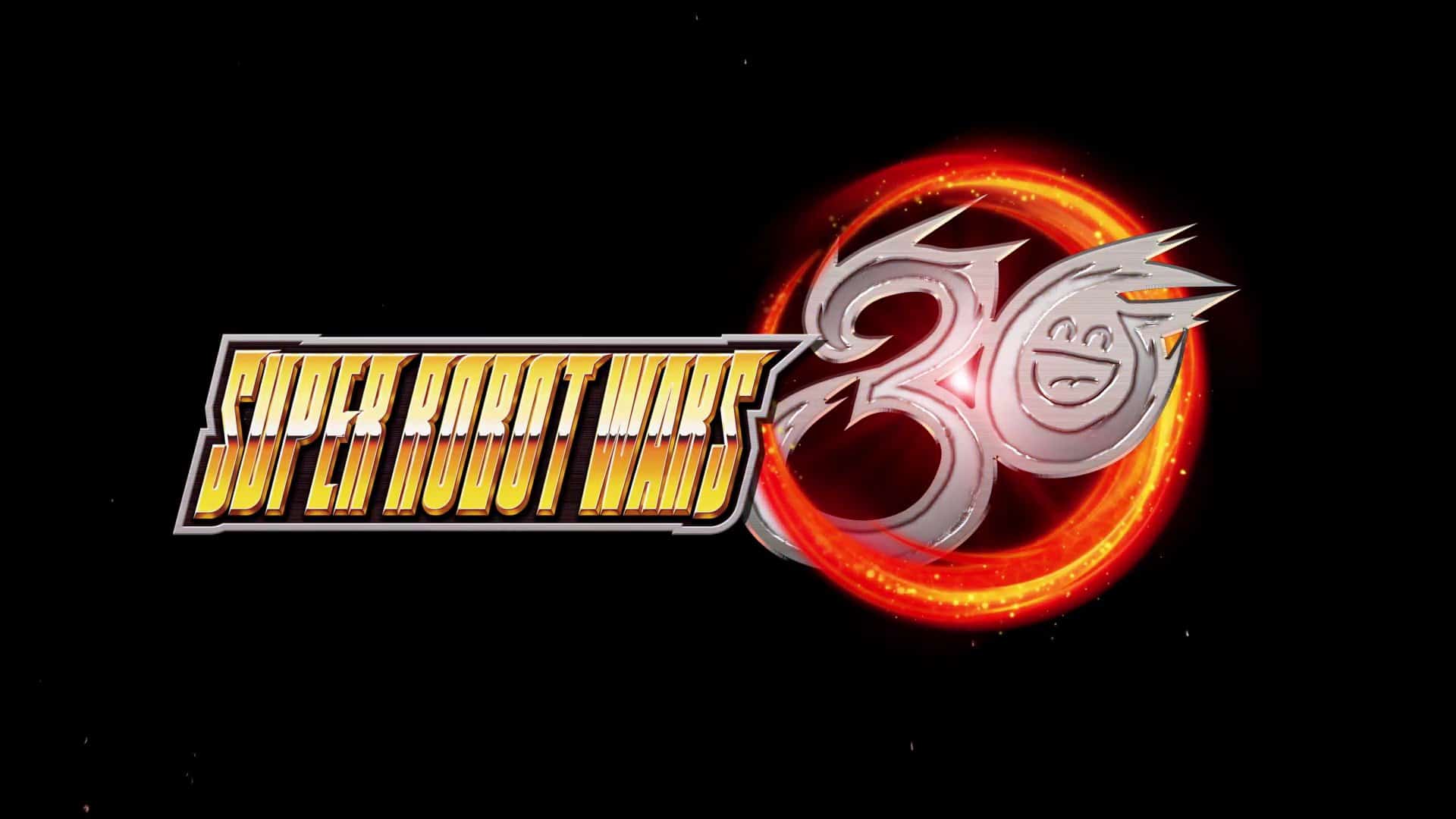 Prepare to celebrate 30 years of tactical role-playing super robot and mecha goodness, as Bandai Namco Entertainment has announced that Super Robot Wars 30 launches for the PS4, Nintendo Switch, and PC sometimes this year!

Including the likes of Combattler V, Mazinger Z: Infinity, and Zeta Gundam, here’s the overview of this upcoming new chapter via press release.

The battle fire of steel ignites after 30 years…

“Super Robot Wars 30″, a title commemorating the 30th anniversary of the series, is coming to Nintendo Switch™/PlayStation®4/STEAM®.

Super Robot Wars is a simulation RPG where robots of various animations come together to fight against a common enemy.

In this original story, robots from various animations such as ” “Mazinger Z: Infinity,” “Super Electromagnetic Robot Combattler V,” “Mobile Suit Zeta Gundam,” and “Code Geass: Lelouch of the Re;surrection” transcend the boundaries of their works and assemble in one place.

Super Robot Wars has had over 90 titles in its three decade history, and the franchise is celebrating its 30th anniversary in style by presenting this new game to fans new and old.

In other Bandai Namco Entertainment news, Kazuya Mishima from the Tekken series makes his way to Super Smash Bros. Ultimate as the newest DLC fighter revealed — and you can check out the trailer here!

Super Robot Wars 30 will be released for the PS4, Switch, and PC some time this 2021 in North America, Europe, Japan, and Asia