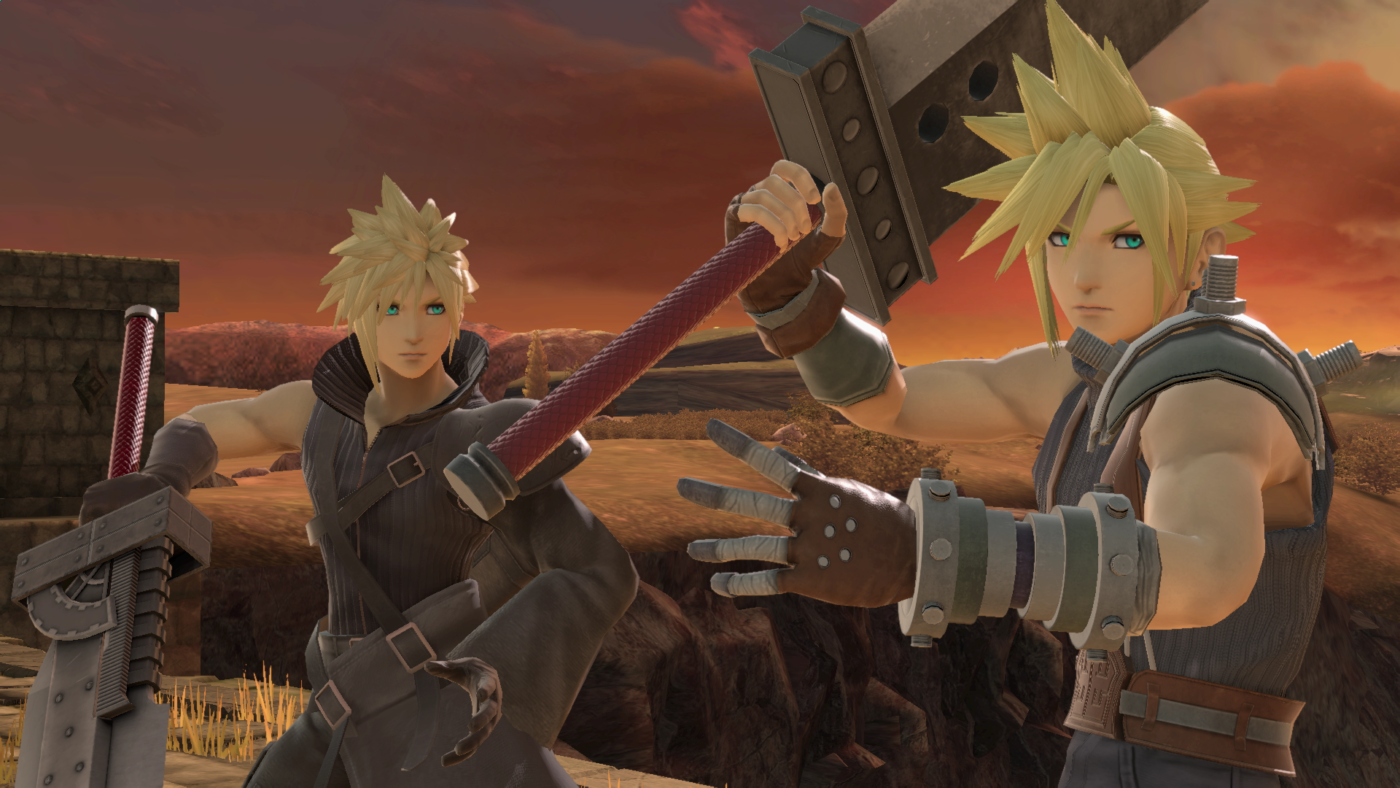 The next patch for Super Smash Bros Ultimate is going to be released this week across all regions. This new update for the acclaimed fighting game for the Nintendo Switch will bring multiple character adjustments. As such, multiple fighters might see some incredible buffs or nerfs that might affect the meta game as a whole.

According to Nintendo Versus, the new update (Ver. 3.1.0) will be live at some point during this week. However, replays made during Ver. 3.0.0 will now become incompatible with the newer version. In other words, players need to hurry up and put their best replays in Smash World or record their replays before they are lost forever!

There will be changes in terms of character balance. However, there hasn’t been any sort of new content for the next patch in Super Smash Bros Ultimate. As such, it’s easy to assume that Ver. 3.1.0 will majorly focus on balance changes rather than on full-fledged new content. Nintendo will definitely know which characters deserve to have buffs and nerfs.

Super Smash Bros Ultimate is now available exclusively for the Nintendo Switch. The game features a roster of 71 characters with more to come in the near future. In fact, one of the most recent additions to the game is Joker from Persona 5. Joker is now available for purchase as part of the Fighter Pass. However, he can also be purchased separately as DLC for the game.