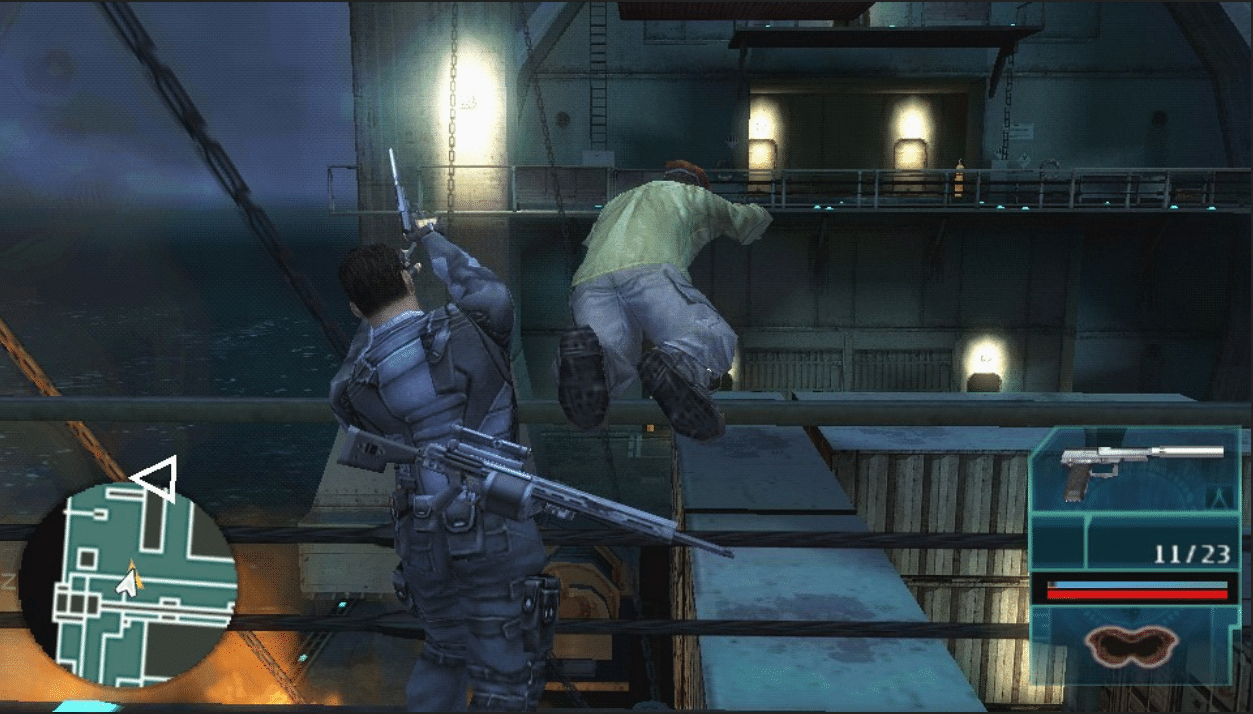 The report comes from Gematsu (received from a tip by @The_Marmolade on Twitter) and includes a screenshot of the ratings. Check it out below. 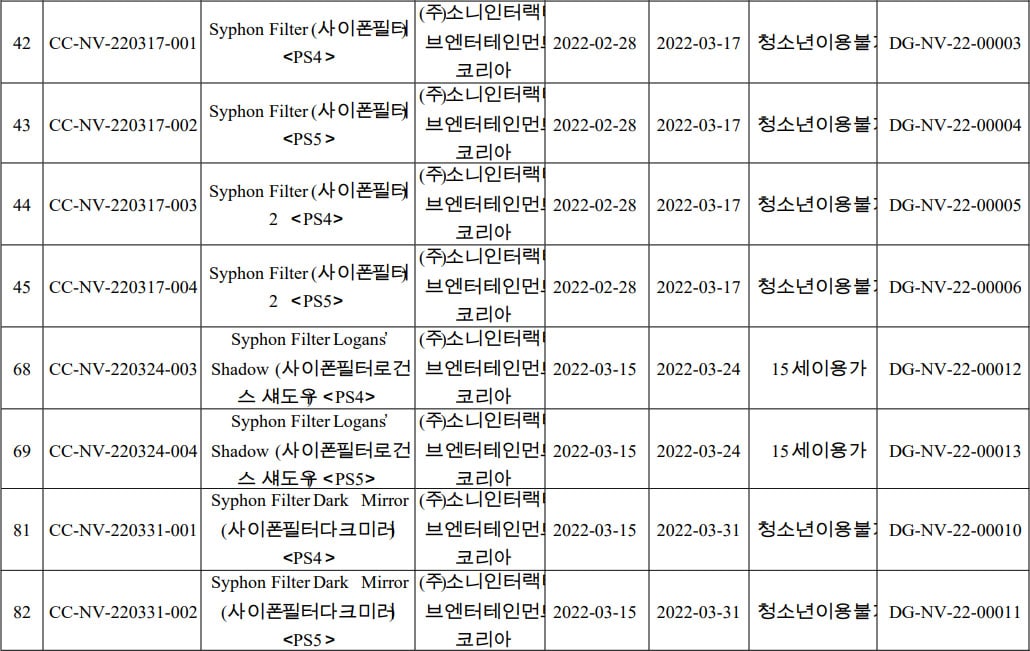 The Syphon Filter series were originally developed by Bend Studio, best known nowadays for their work on Days Gone for PS4. Although it’s highly unlikely that these games are remakes, the report from Gematsu mentions that these titles will be included in the upcoming PlayStation Plus Premium tier, set to launch later this June.

The collection of games rated are also by no means complete; Syphon Filter 3 and Syphon Filter The Omega Strain are notably missing, and until Sony makes their offiicial announcement we won’t know if they will be included somehow.

As is the case with unconfirmed reports, take this one with a grain of salt until officially confirmed.

No Man’s Sky Update 3.88 Out for Outlaws Bug Fixes This April 22