Yesterday was big in terms of The Last of Us: Part II (stylized as The Last of Us 2) news. Not only did we get a new gameplay trailer and official release date, but Naughty Dog even announced the different editions of the game. Not only that, but in a press release, Sony has sent out a bunch of new The Last of Us 2 screenshots!

We get to see Ellie an infected, riding a horse, aboard a boat, and more! 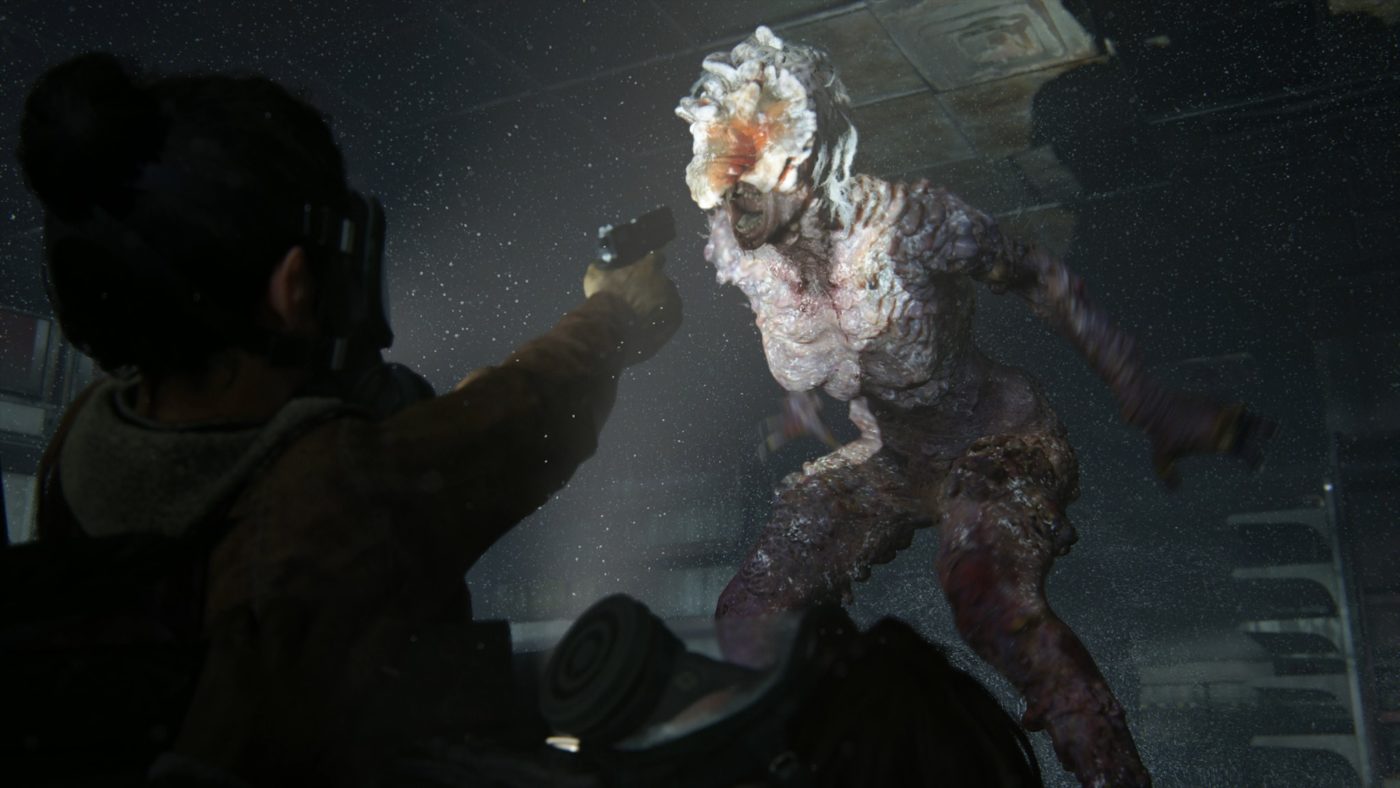 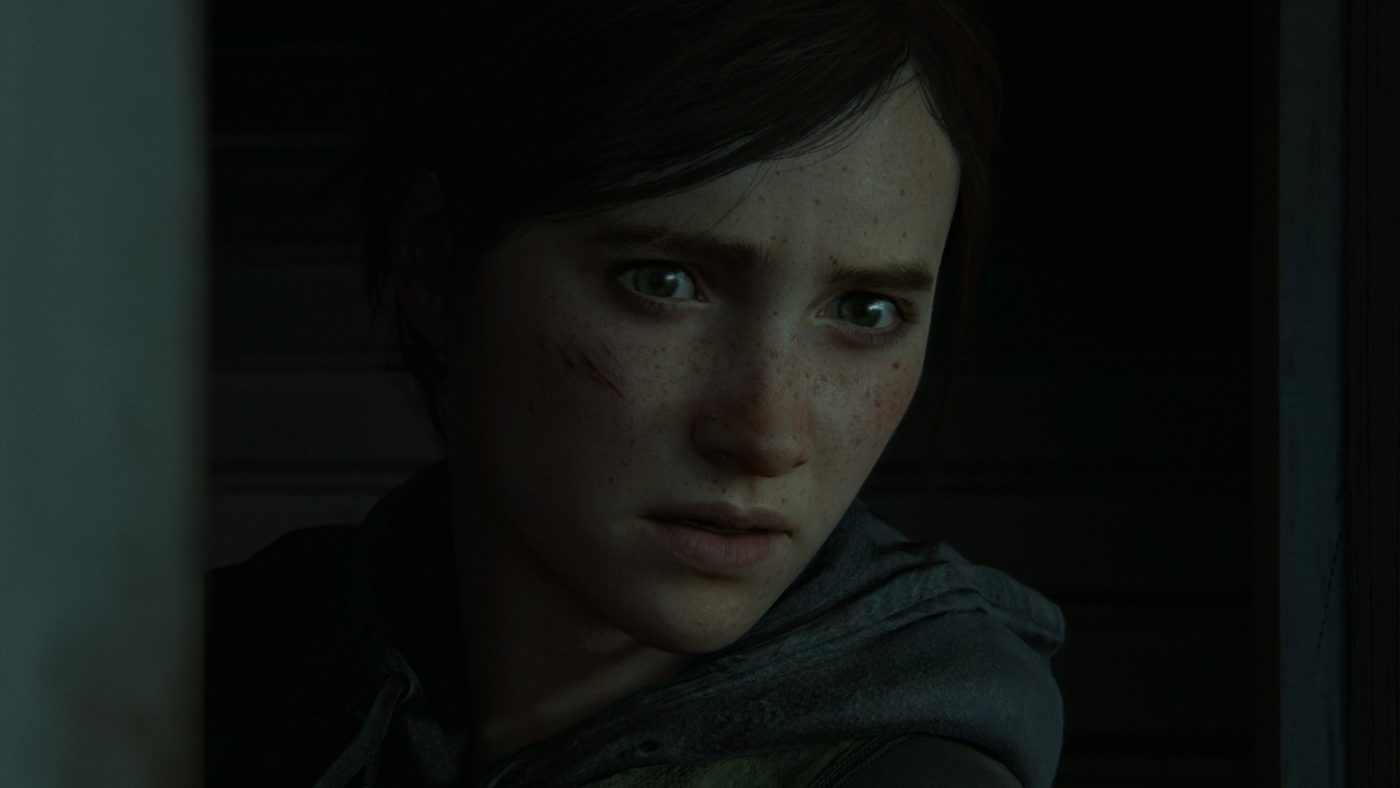 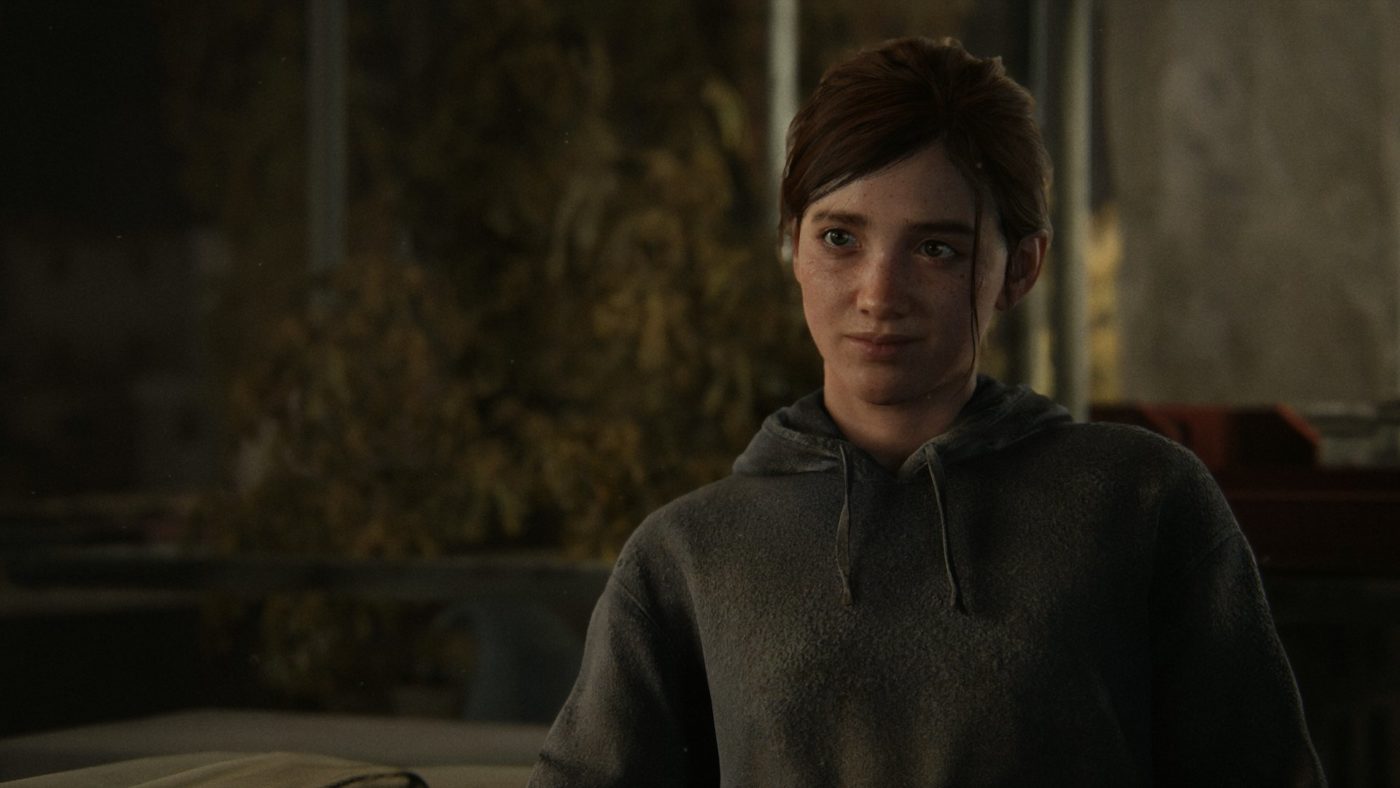 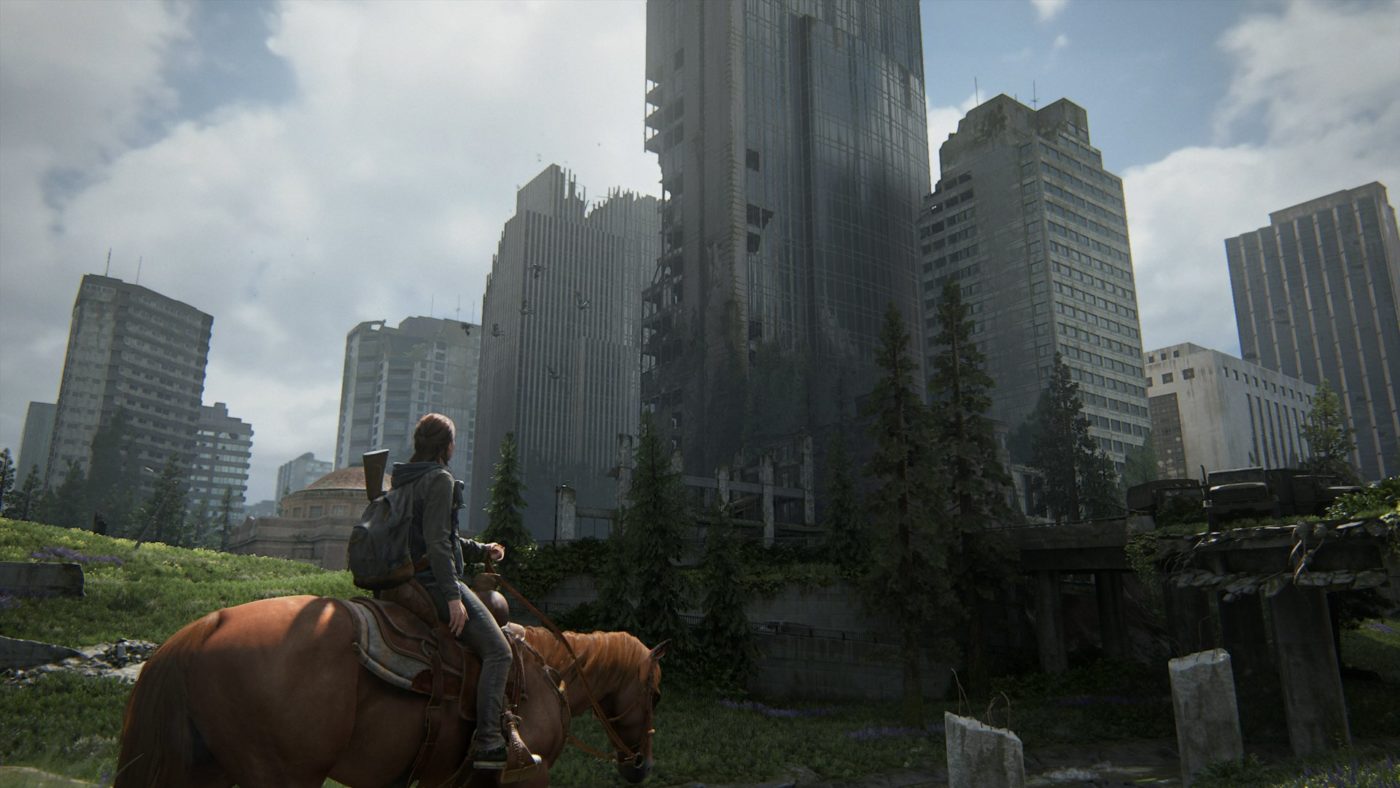 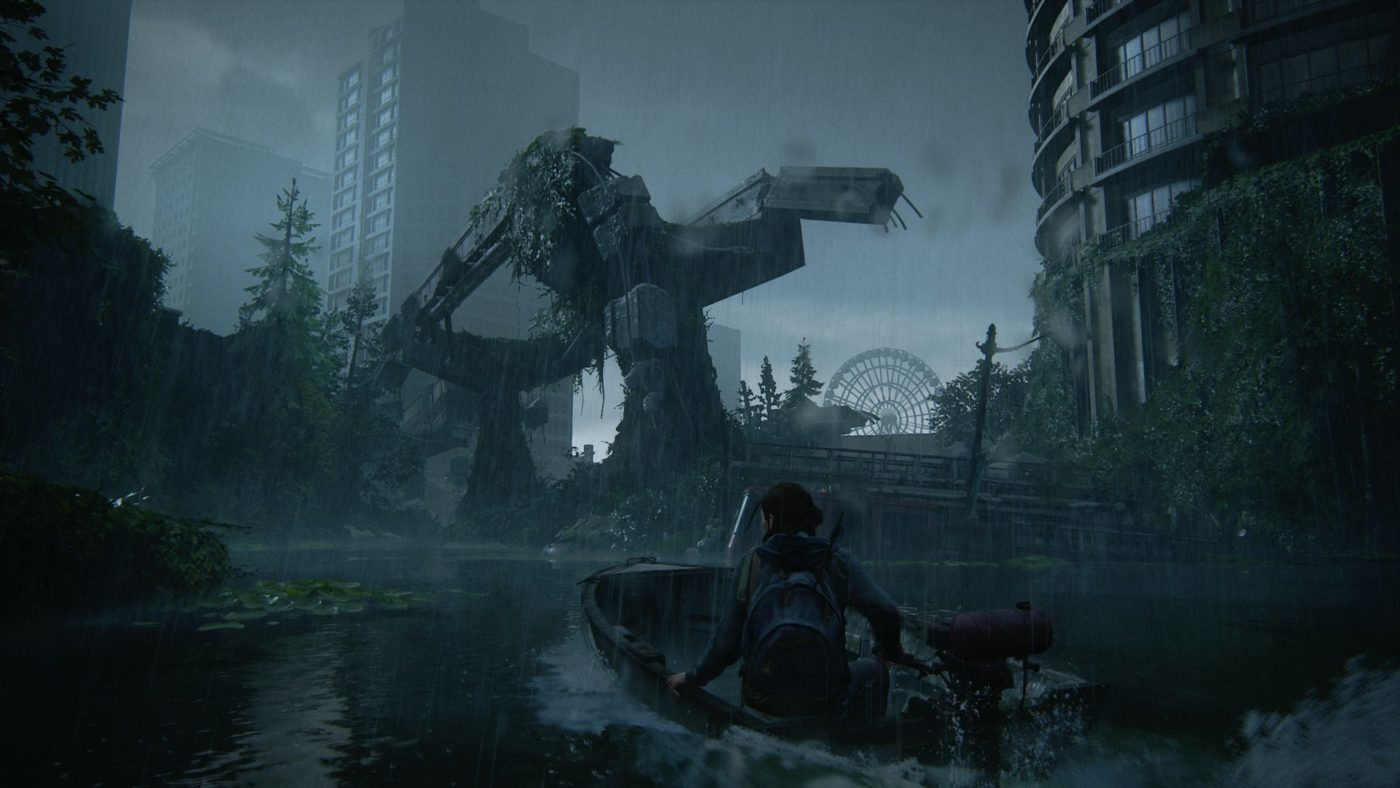 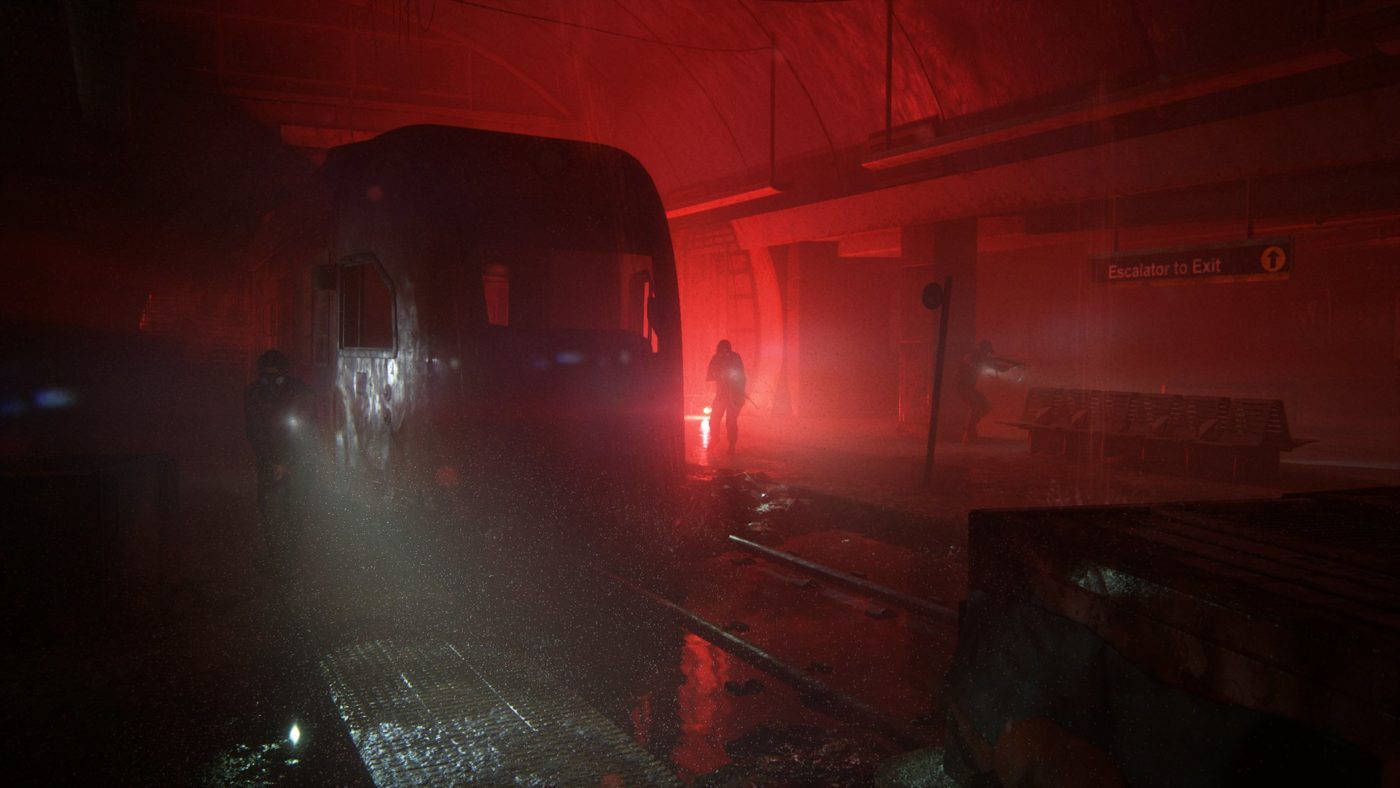 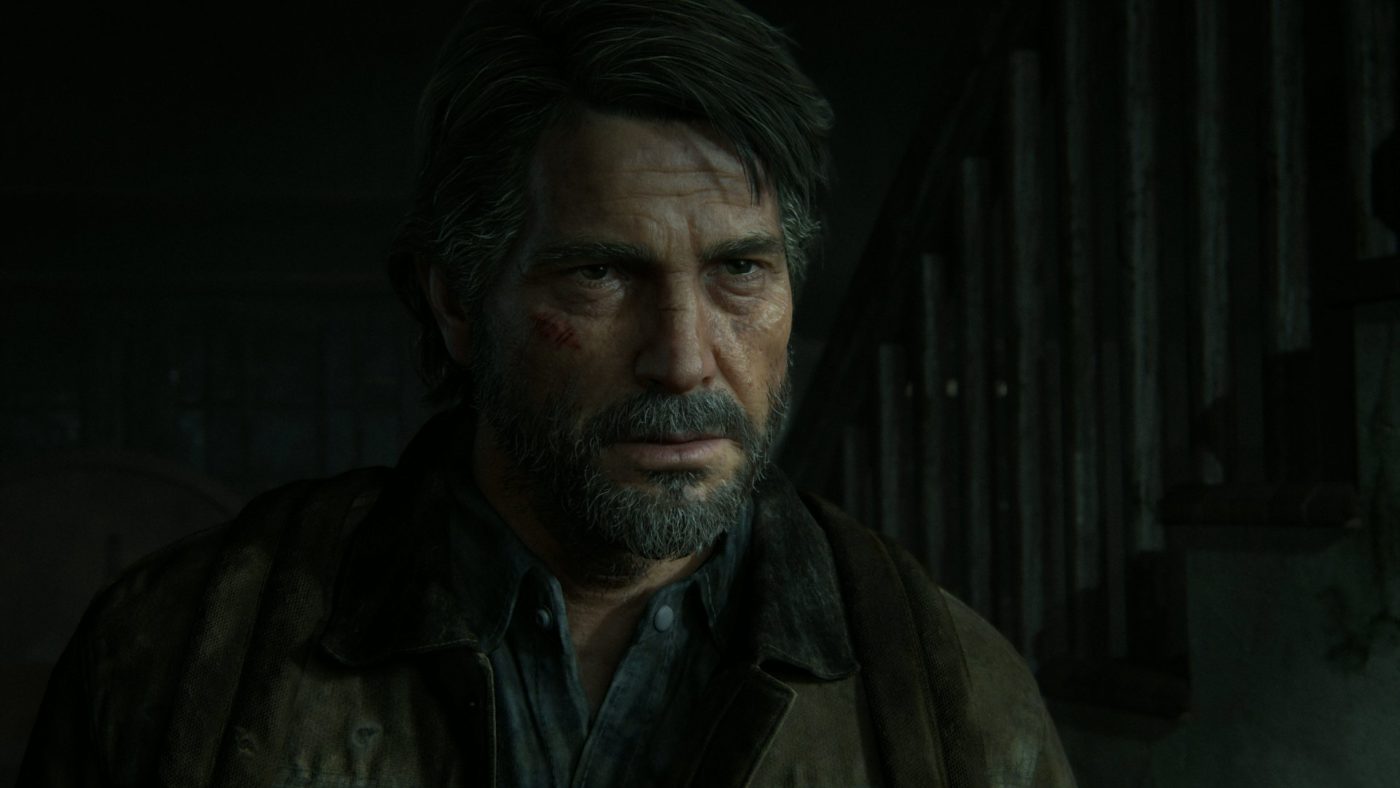 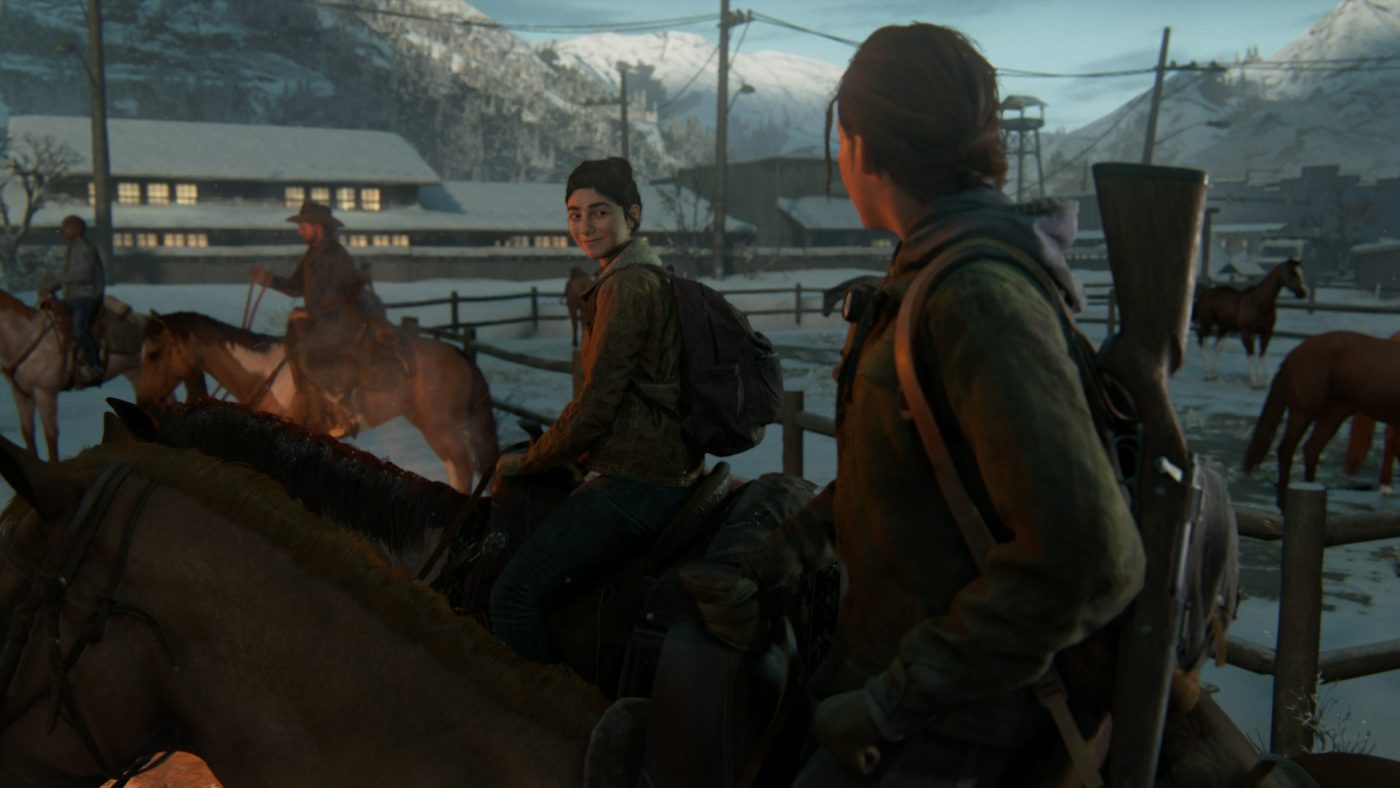 Speaking of screenshots, Reddit user harlem50 posted a side-by-side comparison of Joel’s look in The Last of Us 2, and he seems to have been given a slight overhaul, though he looks more weary. Of course, the lighting and such add a lot to it as well. 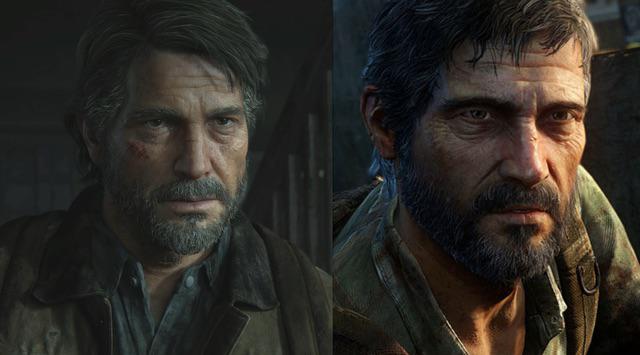 Looks impressive, right? So much so, that I wouldn’t blame you if you wanted to make some of them as your phone background or PC wallpaper.

Rumor: Call of Duty: Modern Warfare Supply Drops Will Include Weapons and Not Be Cosmetics Only