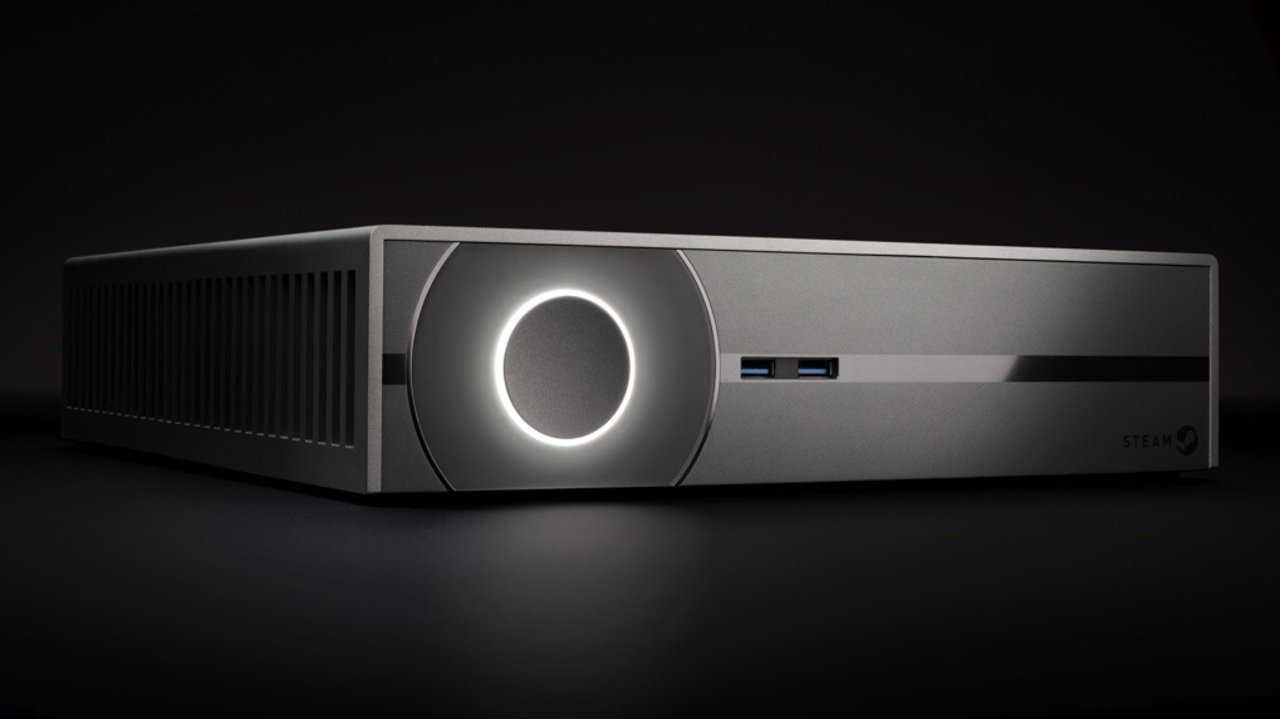 Like Sony, Microsoft, and Nintendo, Valve has taken to the living room for your gaming needs and wants.

But unlike the big three, Valve is doing things differently and bringing hardcore gamers to the living room with an impressive rig, a revolutionized controller, and the new SteamOS.

Last Friday, 300 beta participants got their Steam Machines, which look sleek, cool and compact. Ranging from a variety of specs, Valve’s crusade to the living room isn’t looking cheap to some users, but is definitely impressive.

Below, user Corey Nelson has recorded an unboxing video of the newly delivered hardware.

Along with the unboxing video, Corey has also shown off the bootup process.

And if you’re looking for some more eye candy, Reddit user ‘colbehr’ has posted an album of his unboxing, which makes the Steam Maching look even more majestic.

What are your thoughts on Valve’s attempt to bring high end PCs into the living room? Are you interested?

Corey has updates his channel with more videos, including a look at the inside of the Steam Machine and the new Steam Controller. (Thanks, jj16802.)

You can keep up-to-date with Corey’s Steam Machine-related videos by checking out his channel right here.