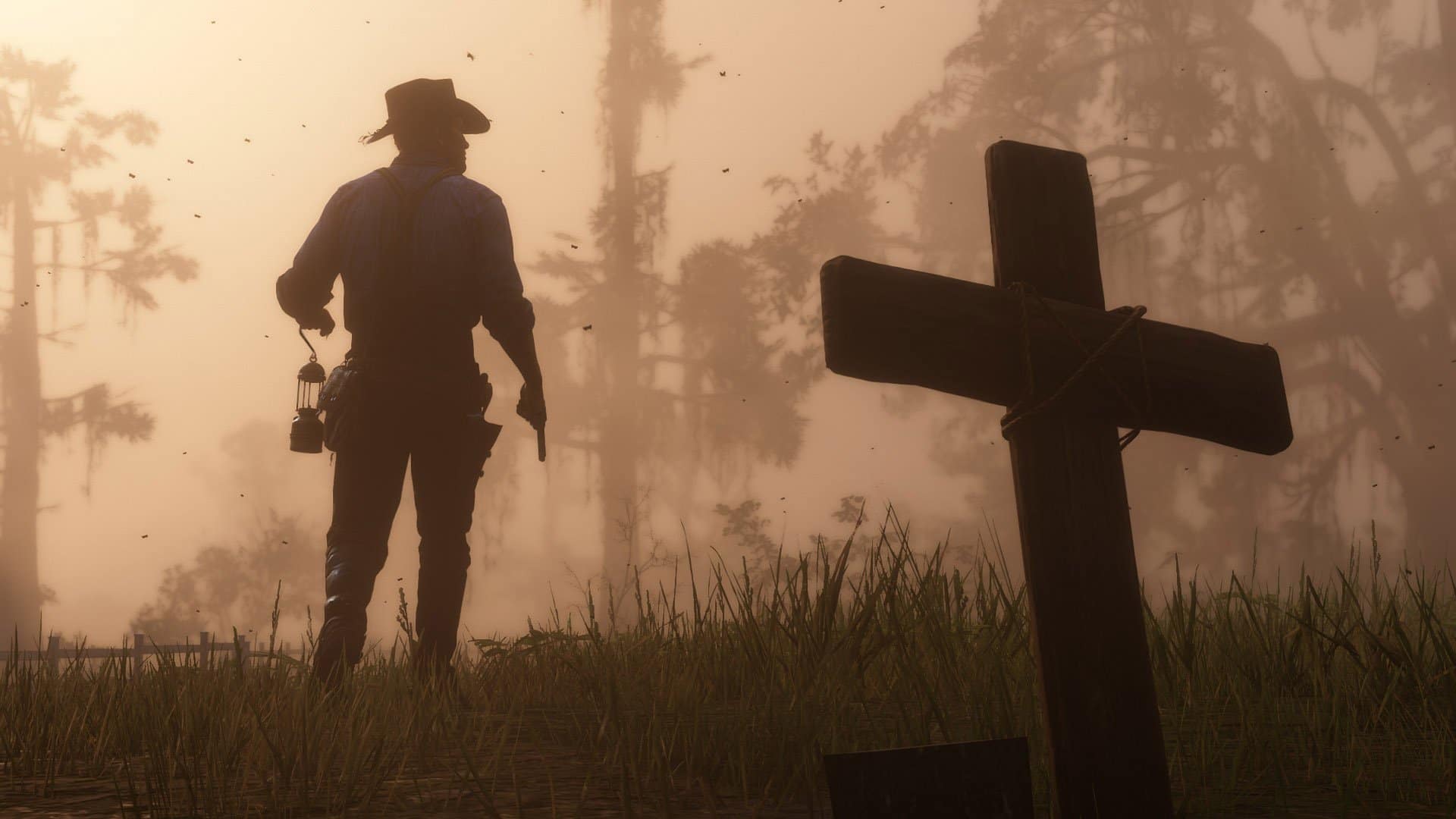 Just a few years ago, remember when almost every game being released was being pushed with something to connect it to multiplayer? While some gamers and gaming companies might have thought that single-player games were going the way of the dinosaur in favor of “live-service” games, that hasn’t been the case (thankfully).

During Take-Two Interactive’s quarterly financial earnings call, Take-Two CEO Strauss Zelnick talks about single-player games, and states that he doesn’t believe they’re dead, and feels that it will play a vital role in the company moving forward, However, Zelnick also believes that there are certain games that are meant to be multiplayer-only as well.

There was a time when a couple of our competitors were taking the position that single player was dead. We never took that position. We know that there’s a role for a single player. I believe there will be a role going forward. Then there are certain games that are meant to be only multiplayer experiences.

Rockstar is known for storytelling, and yes, Rockstar is also known for these fantastic open world experiences. They clearly do both really well. And the contract shows, as you just said that, consumers are really excited about Rockstar storytelling ability, and at the same time, we had a great quarter with Grand Theft Auto Online. So there’s a lot of excitement there. So the answer is sort of all of the above.

Mind you, this isn’t surprising to hear from Zelnick given how Take-Two’s main franchises like Grand Theft Auto and Red Dead Redemption are all recognized as being top quality, single-player games. That said, I feel that there will always be room for narrative-driven games, and it won’t be going away anytime soon — or at all.

Speaking of single-player games, in case you didn’t know, Rockstar Games announced that the next Grand Theft Auto game is in active development.

Do you think there will be a time when gamers will get tired of single-player games or that will never happen? Let us know your thoughts in the comments below.