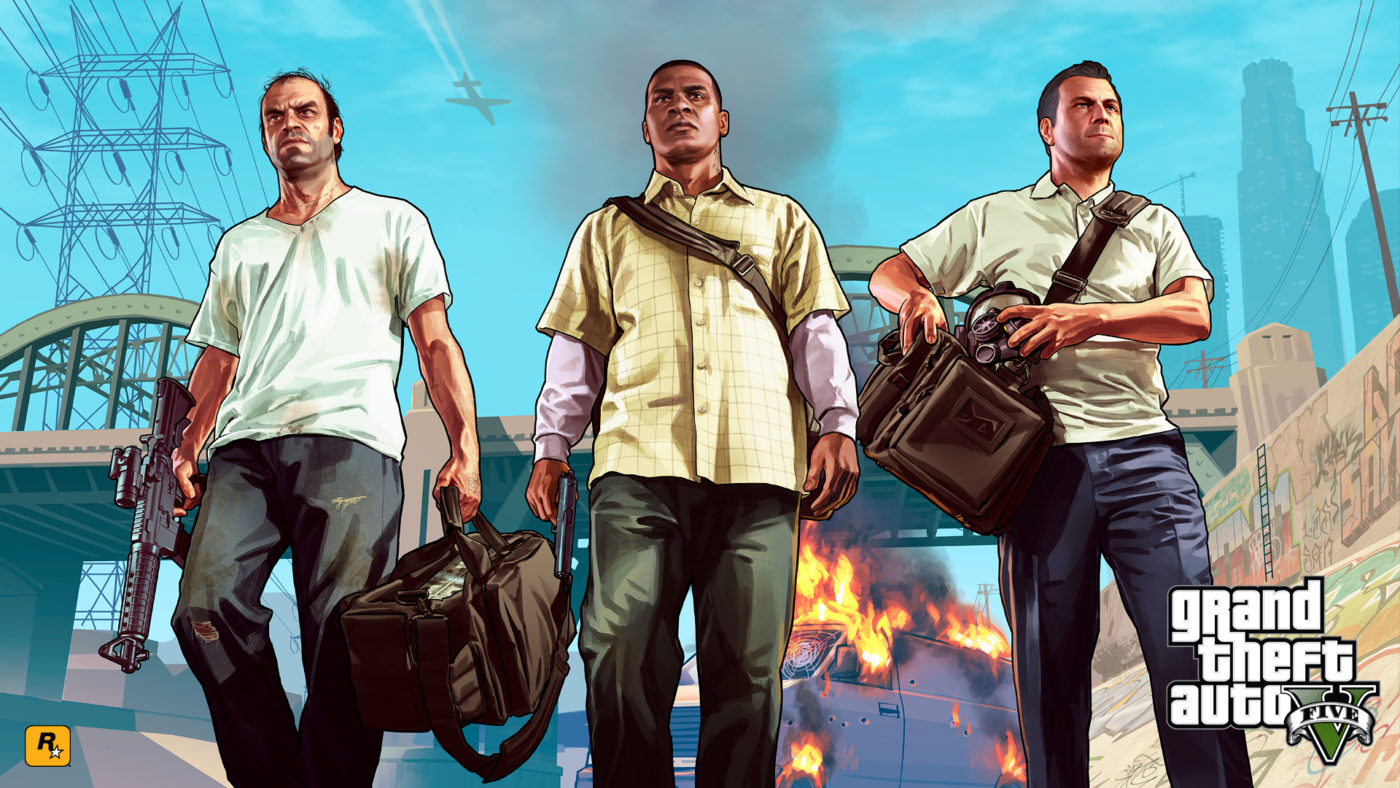 During their quarterly earning meeting, Take-Two, parent company of Rockstar Games, confirmed that Rockstar is working on a next-gen project for the PlayStation 4 and Xbox One and that it’s schedule to release this some time this fiscal year.

To clarify, that time frame could extend all the way to Spring of next calendar year, 2015.

No details were given as to what the project might be, but we presume it could be a next-gen port of Grand Theft Auto 5, something that has been rumored for quite some time now.

You’ll be able to listen to the meeting, once the recording goes live.

Any thoughts as to what it could be?