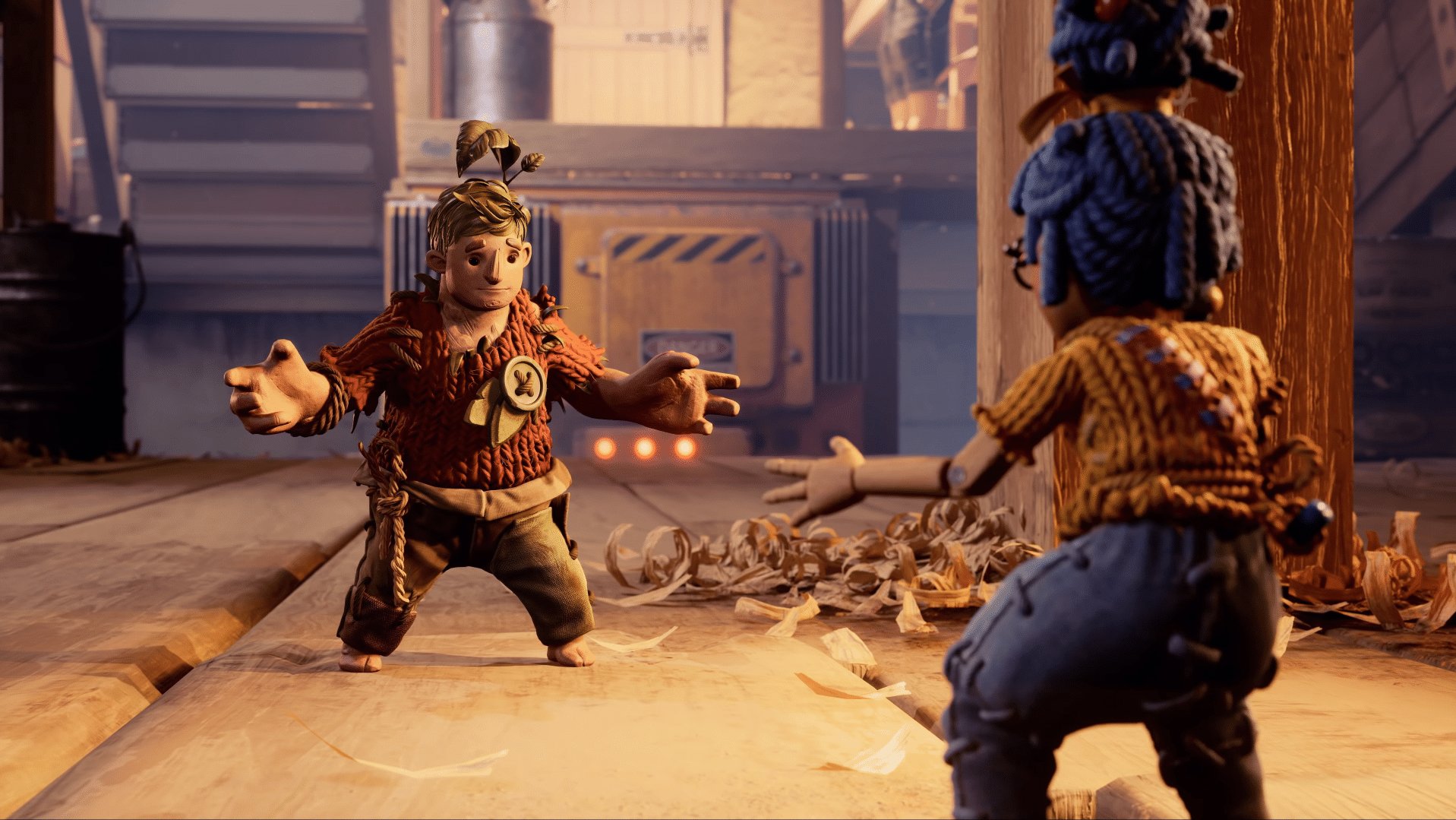 Josef Fares and his studio Hazelight has been hit with a trademark claim from Take-Two Interactive over the name of their latest hit title, It Takes Two. The copyright claim has also subsequently forced the developers to abandon their trademark of the name, as shown by ensuing records.

First reported by Eurogamer, it appears that the trademark claim over the game title’s closeness over that of the publisher. Hazelight issued a response via Eurogamer, saying that while they “cannot comment on ongoing disputes”, they are “hopeful it will be resolved”.

Even though Hazelight is hopeful for a resolution, it did not change the fact that the developer have abandoned the trademark as per an official notice. It will be interesting to see how this case moves forward in the future, and if it will affect It Takes Two in any meaningful way in terms of sales and marketing for the game.