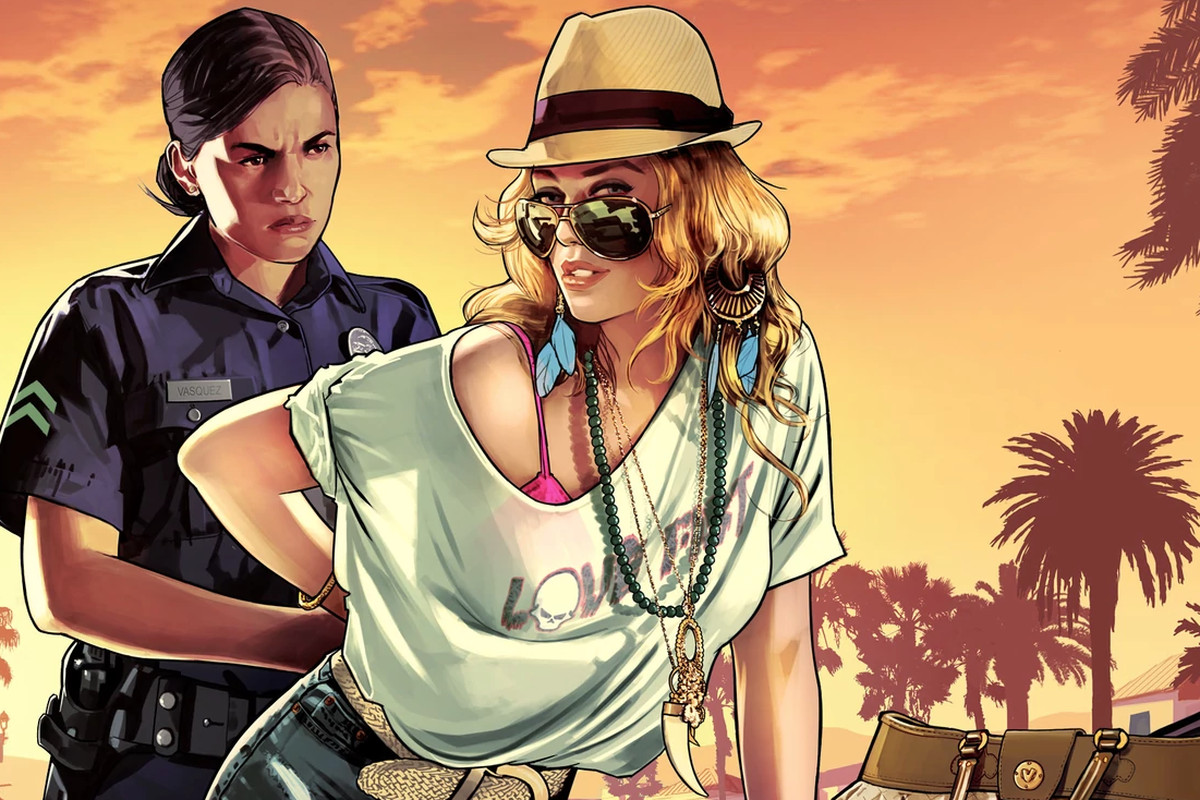 It appears big things are coming to future titles from Rockstar Games, as IGN reports that parent company Take-Two Interactive has patented a new Rockstar developed navigation system used for NPCs — which may factor in to upcoming games and sequels such as the hotly anticipated Grand Theft Auto 6.

According to the report,  the patent application is called “System And Method For Virtual Navigation In A Gaming Environment” — which sounds awfully like something used in open-world sandbox games like the GTA and Red Dead Redemption series. The patent, which was discovered by Reddit users after it was patented in April 2019, was developed by Rockstar’s lead programmer Simon Parr and associate director of technology David Hynd.

“This new system is designed to create “a realistic virtual world that is not limited by hardware and software limitations,” which is a response to conventional systems that are unable to produce the kind of NPC behaviours players expect within the limits of current processor and memory bandwidth. This is specifically in relation to traffic behaviour; the patent details boats, cars, and drivers throughout. The system outlined would result in a more realistic and immersive simulation of traffic.

Of particular note is that the system means “each NPC can define its own specific characteristics for traversing the road nodes.” These characteristics include understanding acceleration, breaking time and distances, top speeds, and cornering speeds. NPCs and AI systems would be able to use these characteristics to generate more life-like drivers on the roads of a video game world.”

While we won’t know for certain how these changes look until actual gameplay footage is released, these sound very interesting.

There’s a chance Rockstar may even factor some of this new tech in to the upcoming GTA 5 port coming to PS5 — but it’s definitely going to be incorporated into their new games that’s for sure.