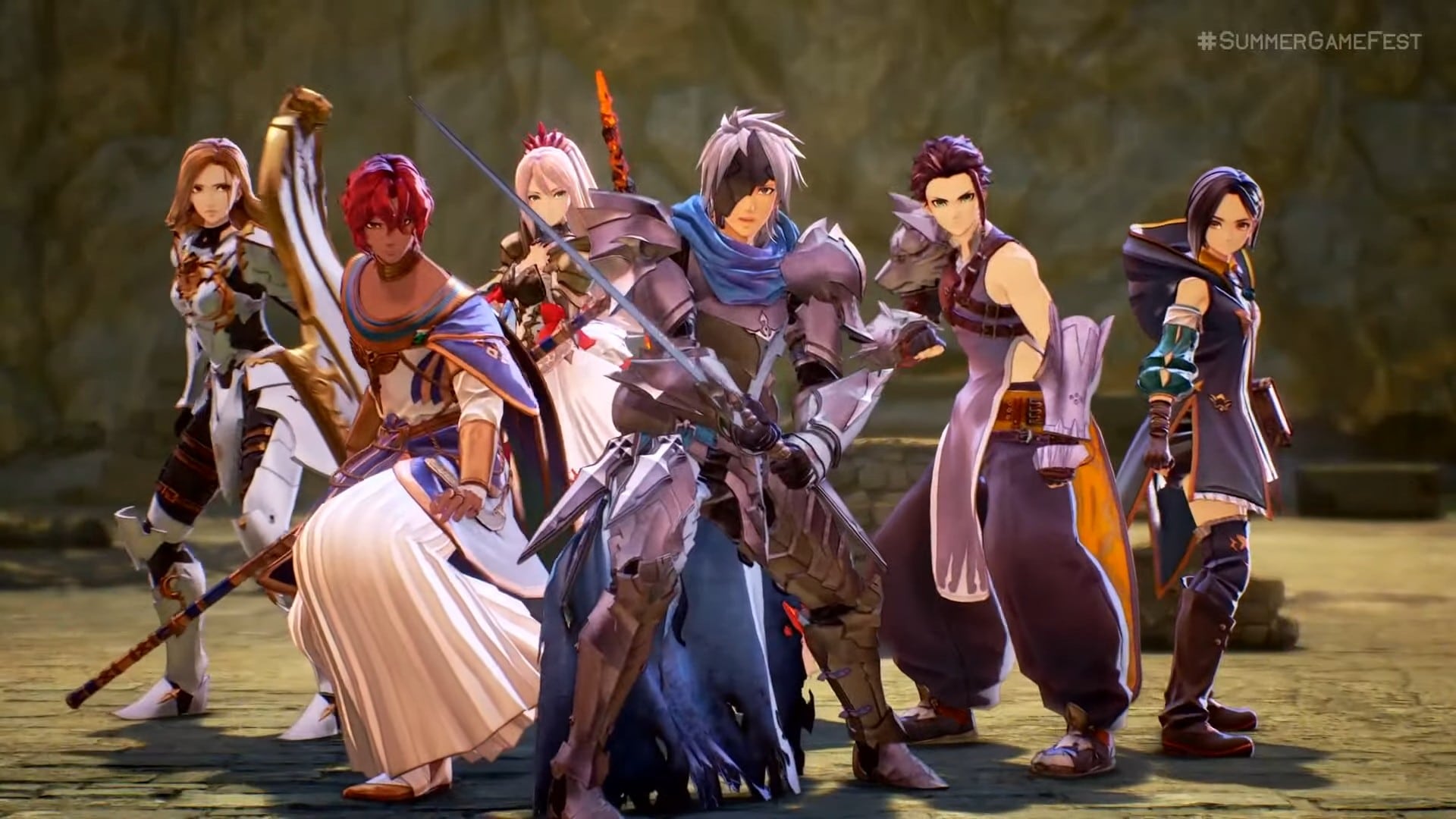 Embark on a little RPG exploration with a free demo coming your way, as Tales of Arise free trial edition arrives on August 18 for PS5, PS4, Xbox Series X|S, and Xbox One — giving players a taste of Bandai Namco Entertainment’s upcoming RPG epic!

In the upcoming free trial, players can look forward to battle tutorials, as well as other activities and gameplay such as camping and skits, as well as battling the Gigant!

For those who are new to the game and its plot, here’s the details from the official page of the game.

Challenge the Fate That Binds You

On the planet Dahna, reverence has always been given to Rena, the planet in the sky, as a land of the righteous and divine. Stories handed down for generations became truth and masked reality for the people of Dahna. For 300 years, Rena has ruled over Dahna, pillaging the planet of its resources and stripping people of their dignity and freedom.

Our tale begins with two people, born on different worlds, each looking to change their fate and create a new future. Featuring a new cast of characters, updated combat, and classic Tales of gameplay mechanics, experience the next chapter in the world-famous Tale of series, Tales of Arise.

We previously reported that Tales of Arise would have next-gen versions, and you can read about that here.

Tales of Arise will be released for PlayStation and Xbox consoles on September 9, while PC and Steam get it on September 10!