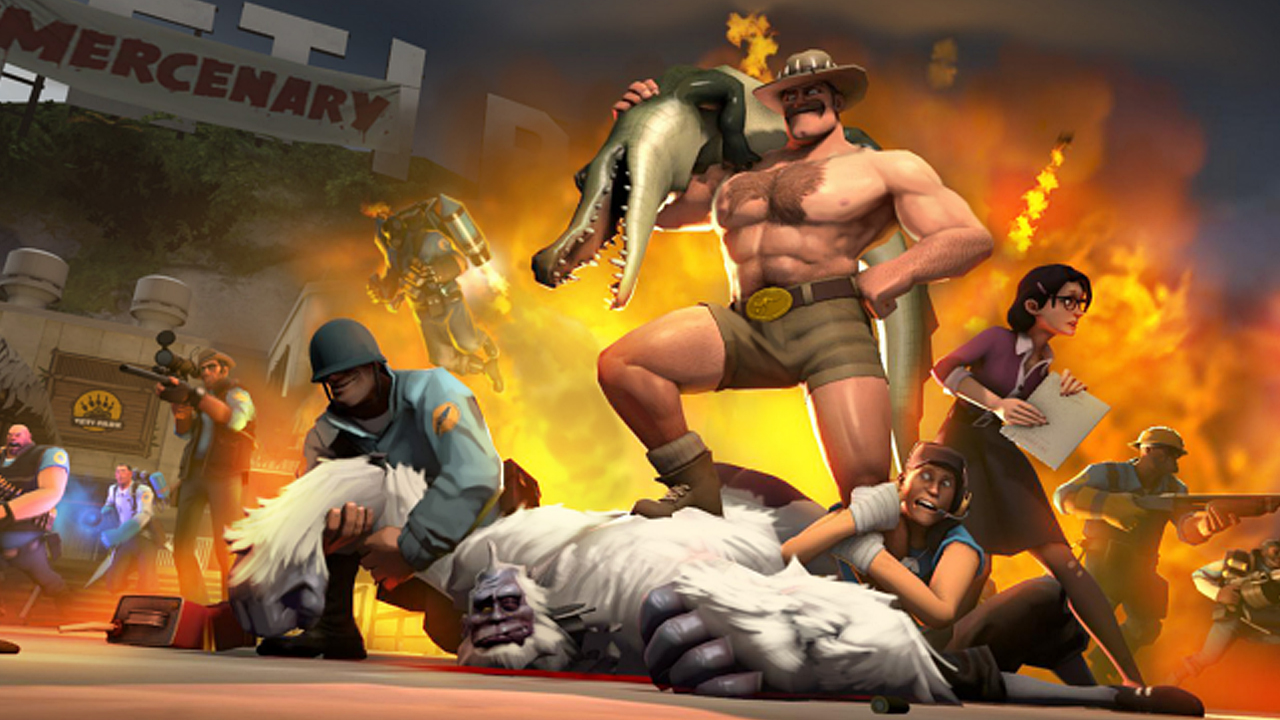 Earlier today, it was confirmed that both Team Fortress 2 and CS:GO source codes had leaked online, causing players to become worried about potential security breaches on both titles, urging them not to play. As it turns out, at least for Counter-Strike, there is no need for concerns as Valve has given the ok to continue playing.

In a statement issued by Valve to IGN, the company confirmed the leaks and has, so far, reviewed that of the one belonging to CS:GO.

“From this review, we have not found any reason for players to be alarmed or avoid the current builds (as always, playing on the official servers is recommended for greatest security). We will continue to investigate the situation and will update news outlets and players if we find anything to prove otherwise. In the meantime, if anyone has more information about the leak, the Valve security page describes how best to report that information.”

The leaked CS:GO source code as it turns out, ended up being from a 2017 build that had already leaked in 2018. So many of the exploits from it have already been resolved in the many patches since. As for Team Fortress 2 source code, the community moderators are still recommending for players to stay away until they have finished their investigation. The only major update they have supplied for the community thus far is that the leaked source code for Team Fortress 2 may have ended up being a fake, though investigation are ongoing.

If the source code for Team Fortress 2 does end up being real, expect to see Valve push a number of patches to block any potential exploits to surface from it. We’ll be sure to update this post once Valve has any more details, and has given players the clear to play Team fortress 2.