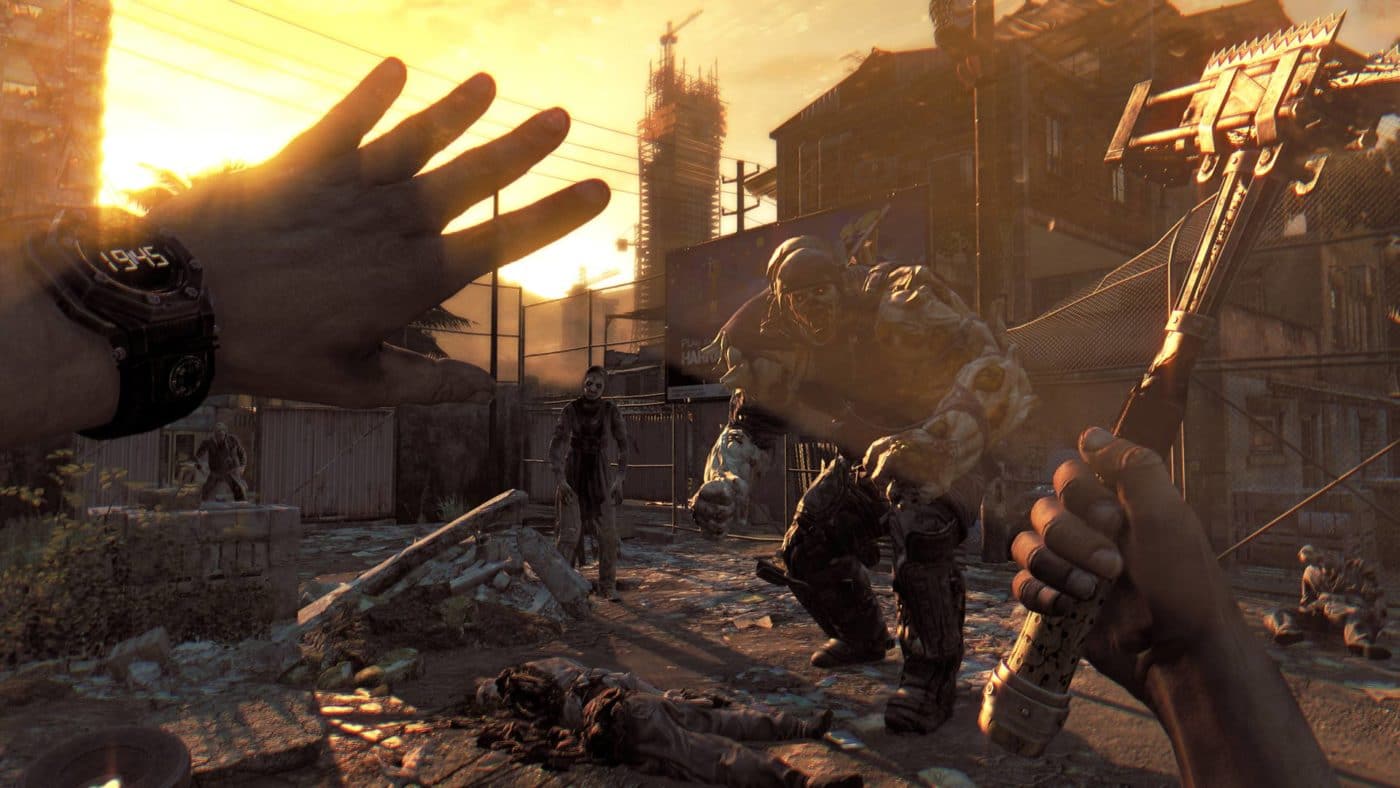 With support still going on today for Dying Light, and a recent “Platinum” edition releasing this last May, many fans had wondered if Techland had any plans of releasing a Dying Light next-gen to support next-gen consoles. Well, for those hoping to see one drop before the release of Dying Light 2, it seems very unlikely as the team is entirely focused on the sequel and “other projects.”

Speaking to MP1st, Techland’s Lead Level Designer Piotr Pawlaczyk confirmed to us that they know fans want a next-gen update for Dying Light, though focus is being put elsewhere.

MP1st: Speaking of the first game, next-gen consoles are here so are there any plans at releasing a possible 60fps update or even a native next-gen port of the original?

Piotr: Right now we are focusing on the release of Dying Light 2 Stay Human and other projects. So nothing to say at this time but we hear our fans and we know they are waiting for this kind of information.

As it stands, Dying Light is capped off at 30fps on last-gen consoles and never got a update to support higher frame-rate for the newer consoles. The Xbox Series X is capable of running Dying Light at 60fps, though this is done through it’s own hardware on a system level with the FPS Boost feature. A native port would certainly see other benefits, such as optimized loading, enhanced visuals, and on the PS5 side, DualSense features.

Of course Piotr Pawlaczyk didn’t downright say it wasn’t happening, so there is some hope that we will see a update/upgrade for Dying Light sometime in the future. What does have us a bit more curious is this “other project” the team keeps mentioning over the years.

For reference, back in 2016, Techland’s CEO Paweł Marchewka mentioned to Eurogamer that they were working on two unannounced projects. One of these, of course, turned out to be Dying Light 2, while the other has been described as an “open-world fantasy game with RPG elements.” With this mention being over four years old now, one has to wonder if it’s due for announcement soon. I Guess we will find out after the release of Dying Light 2.

Dying Light 2 will be available on PS4, PS5, Xbox One, Xbox Series, and PC December 7. Be sure to tune in later this coming week for our full interview!