Those looking to play more of their back catalog from Xbox One to the Xbox Series X|S, Microsoft annouced the “FPS Boost” feature that boosts the frame rate of certain games.

Xbox Senior Program Manager Paul Eng posted a detailed look into this feature over on the Xbox Wire website. Eng mentions that there is no added work for devs for this new feature, and in some instances, they can even quadruple the original frame rate!

As we detailed in October, with the increased CPU, GPU and memory from our new consoles, all of your existing games look and play better. With certain titles, we can make the experience even better, all with no work required by the developer, and no update needed by the gamer. To that end, the backward compatibility team has developed FPS Boost, which employs a variety of new methods for nearly doubling (and in a few instances, quadrupling) the original framerate on select titles. Higher, steadier framerates make games visually smoother, resulting in more immersive gameplay. We partnered closely with developers to enhance the experience while maintaining the game’s original intent. And while not applicable to all games, these new techniques can push game engines to render more quickly for a buttery smooth experience beyond what the original game might have delivered due to the capabilities of the hardware at the time. 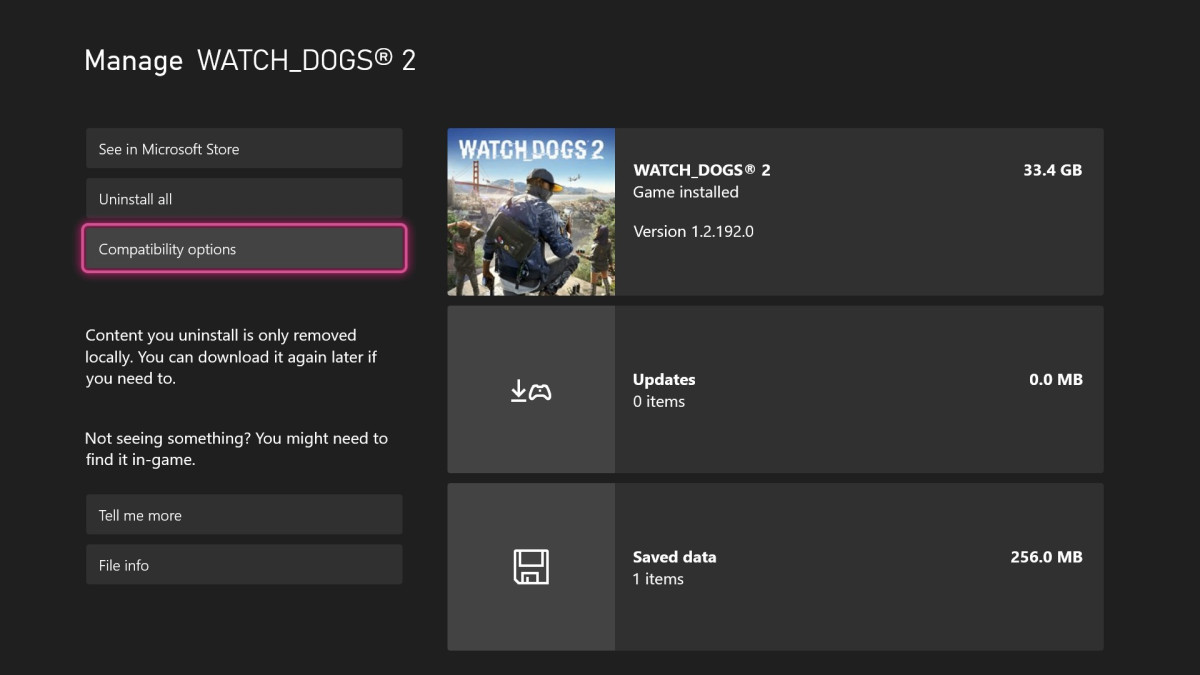 The first games to support this FPS Boost feature has been announced and they are:

According to Eng, these titles were chosen to highlight the several different ways that FPS Boost can improve the experience for gamers. An example given was how New Super Lucky’s Tale can now run up to 120 frames per second (fps), and UFC 4 can deliver an improved frame rate performance and  can now run at 60fps.

More titles featuring FPS Boost will be announced soon, as new menu icons, and system settings will be delivered in an upcoming system update this spring.