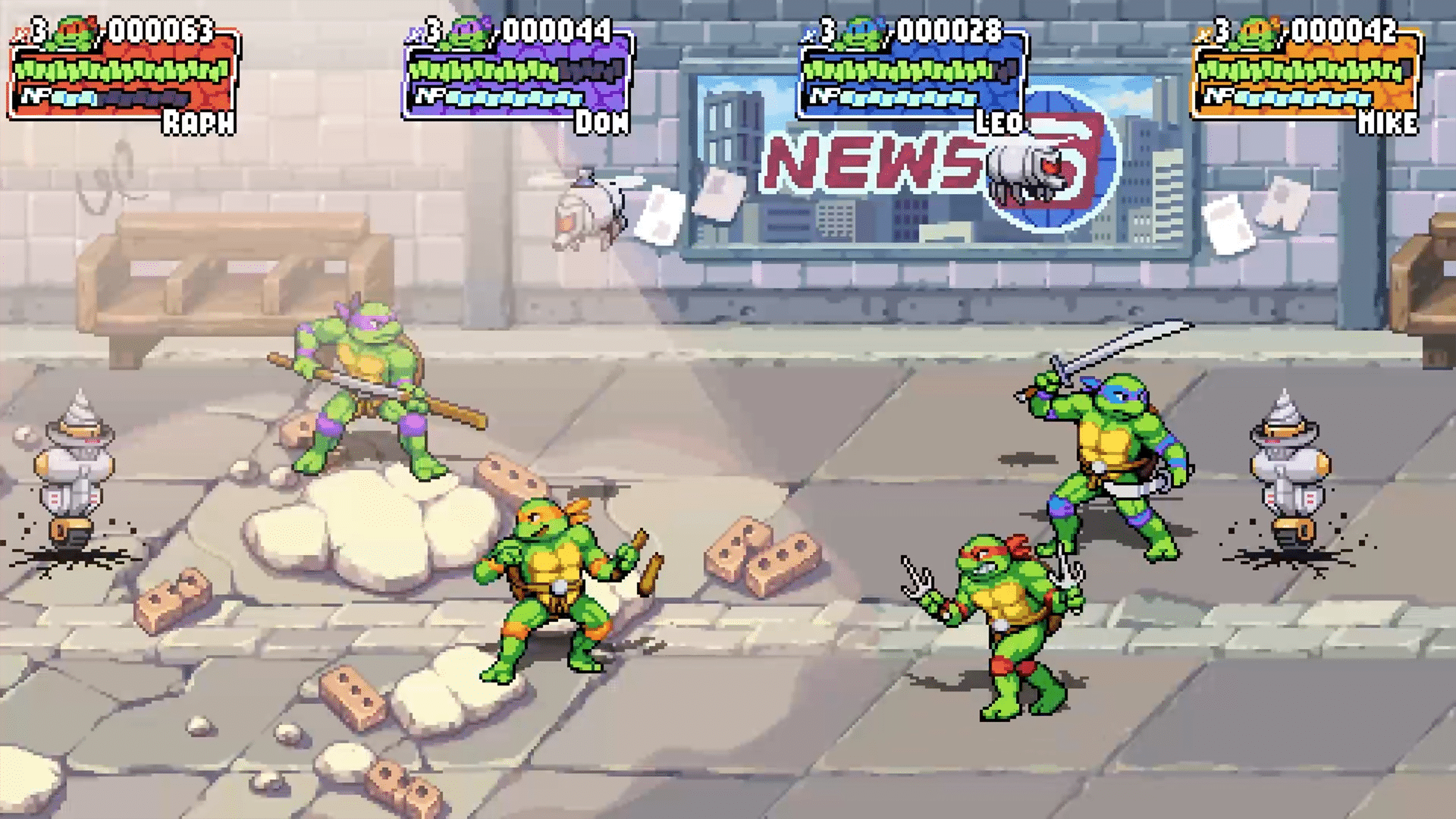 Tribute Games has released a brand-new trailer for Teenage Mutant Ninja Turtles: Shredder’s Revenge, as well as confirming last-gen versions for PS4 and Xbox One! The new trailer also reveals the Turtles’ mentor, Master Splinter, as a playable character, in addition to more details which you can check out below.

First announced for the PC and Nintendo Switch, publisher Dotemu has now confirmed that Teenage Mutant Ninja Turtles: Shredder’s Revenge will also see a PS4 and Xbox One release. Here are some more details on the game as Master Splinter officially joins the fray:

Master Splinter’s calm, thoughtful nature makes him more collected than most of his green pupils, but his mastery of ninja arts ensures that he’s a formidable powerhouse. He dishes out particularly powerful attacks with his trusty staff and wide-reaching special ninja moves, bashing through groups of enemies as efficiently as the Turtles chowing down on a pizza.

In case you missed it, April O’Neil was first confirmed as a playable character a few months ago, and you can read more about it here.

Insurgency Sandstorm Update 1.09 Storms Out for Hotfixes This February 10