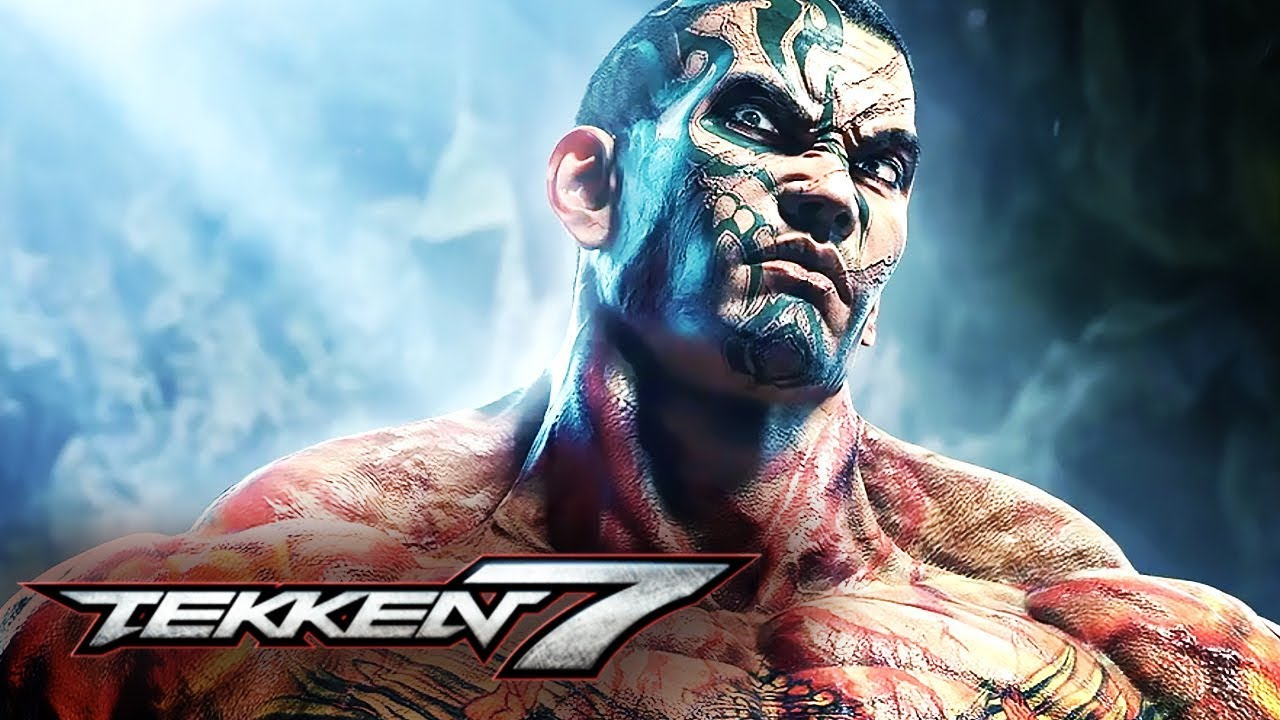 Those looking forward to Fahkumram in Tekken 7, the wait is almost over! Bandai Namco Entertainment has finally announced the Tekken 7 Fahkumram release date and it’s set for March 24! Check out the announcement trailer below, which also showcases the new stage called the “Cave of Enlightenment.”

Fierce Muay Thai fighters are the epitome of brutality as they deal pain and damage upon their opponents. There are no ornate moves in Muay Thai, only pure unadulterated destruction; so as Fahkumram joins the roster of playable characters in TEKKEN 7, all existing characters should be on notice!

Expect a patch to drop on or before March 24 that brings in the new character and stage, as well as a host of gameplay changes (as is the norm).  Expect to hear about the patch here on MP1st the moment it’s out, and expect a huge patch notes list overall as each character’s balance pass is covered (if Bandai Namco does it that way again).

As for the latest patch, head on over here to see what nerfs came to LeRoy Smith.

Are you excited to play as Fahkumram or are you wary that he’ll be overpowered like LeRoy Smith when released and will take months before he’s patched?

Report: Call of Duty 2020 Is a “Black Ops Reboot,” Health Regen in Multiplayer Won’t Be Automatic