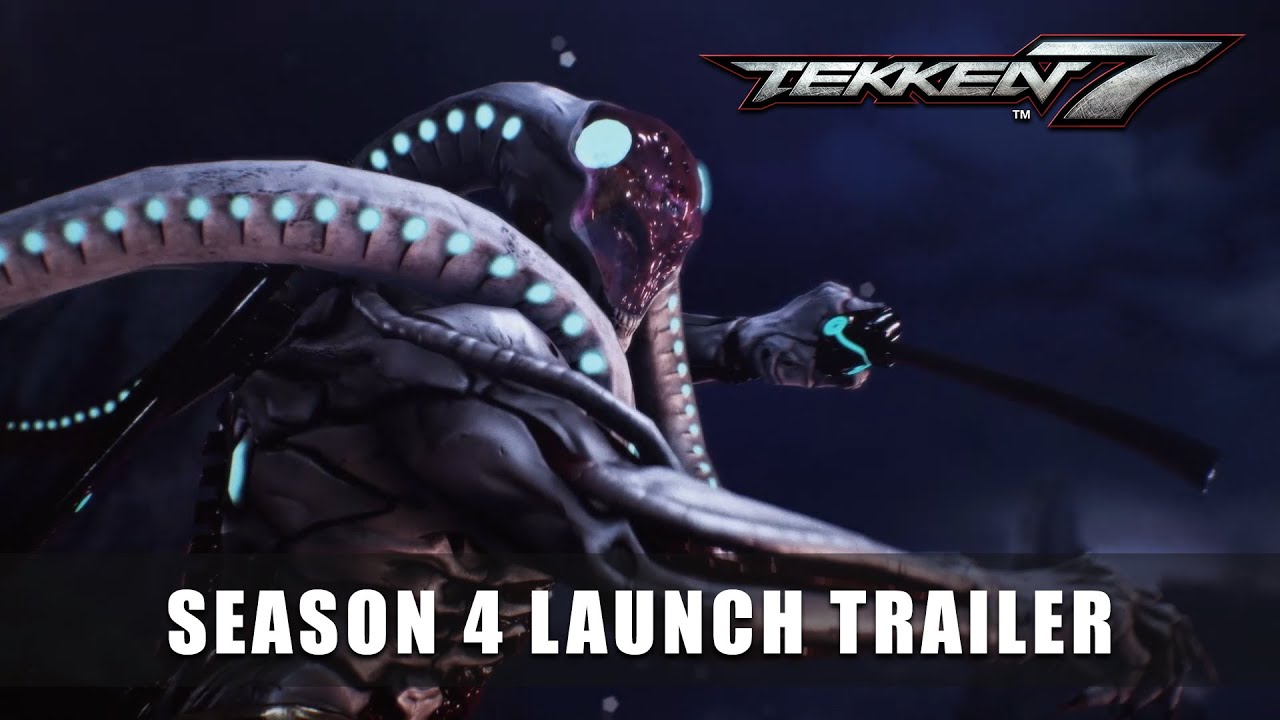 Season 4 of Tekken 7 is almost upon us, and Bandai Namco Entertainment is drumming up the hype by releasing a brand new trailer for it. We have the first Tekken 7 new DLC fighter in Kunimitsu, though with some slight differences. I’ll leave it for you to find out by watching the trailer below.

Kick off Season 4 with the return of Kunimitsu & a new stage arriving Fall 2020 to #TEKKEN 7!

As you can see Kunimitsu is a different version from the original which we last saw in Tekken 2! Iit does seem like she plays the same, so most likely the character change is only skin deep.

No release date has been revealed yet for Season 4, though we should be getting that soon.