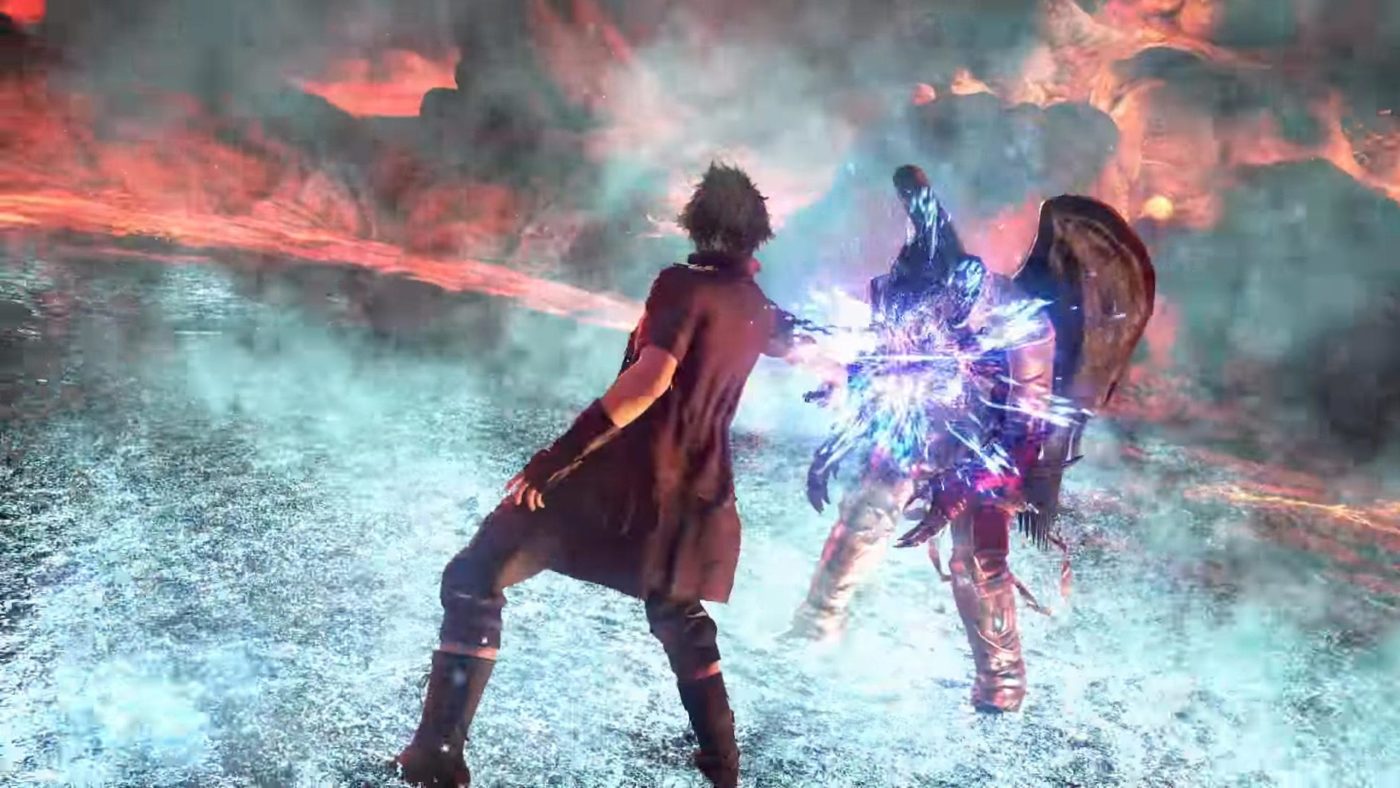 In a press release, Bandai Namco has announced that the Tekken 7 Noctis Lucis Caelum roster addition (or otherwise known as the Tekken 7 x Final Fantasy XV mashup) will be out this March 20, 2018!

Check out the trailer to see how Noctis fits into the Tekken 7 universe from a gameplay perspective.

Descended from royalty, Noctis displays poise and posture that sets him apart from other Final Fantasy XV characters. As a fierce fighter in his own universe, his vigor and strength in a fight will surely follow him to TEKKEN 7, challenging players to either master Noctis’ skills or find a way to defeat him.

In other Tekken 7 news, check out the details regarding the Tekken 7 World Tour 2018 news, which will pit the world’s best Tekken 7 players against each other.