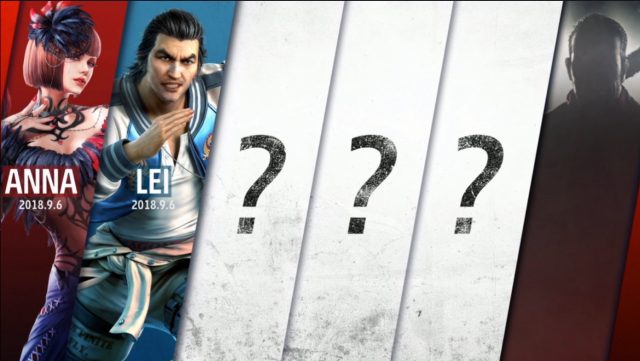 Earlier this month, we reported the big surprise that The Walking Dead’s Negan will be joining the roster in Tekken 7 for the fighting game’s second Season Pass. Earlier today, the Tokyo Tenne Masters event was held, and series producer Katsuhiro Harada dropped a few nuggets of info regarding the Tekken 7 Season Pass 2 release date, and the pricing scheme.

Aside from Lei Wulong, Anna Williams and Negan, the fighting game’s Season Pass 2 will also include three unannounced fighters, and a bevy of new gameplay features, which you can check out in the gameplay videos below.

It’s currently not known when the balance changes will be rolled out, or if it’ll come with the Season Pass 2 on September 6. As you can see, Tekken 7 fans have a lot to look forward to this coming September. Once a new title update has rolled out, we’ll be sure to let our fighting game fan readers know.