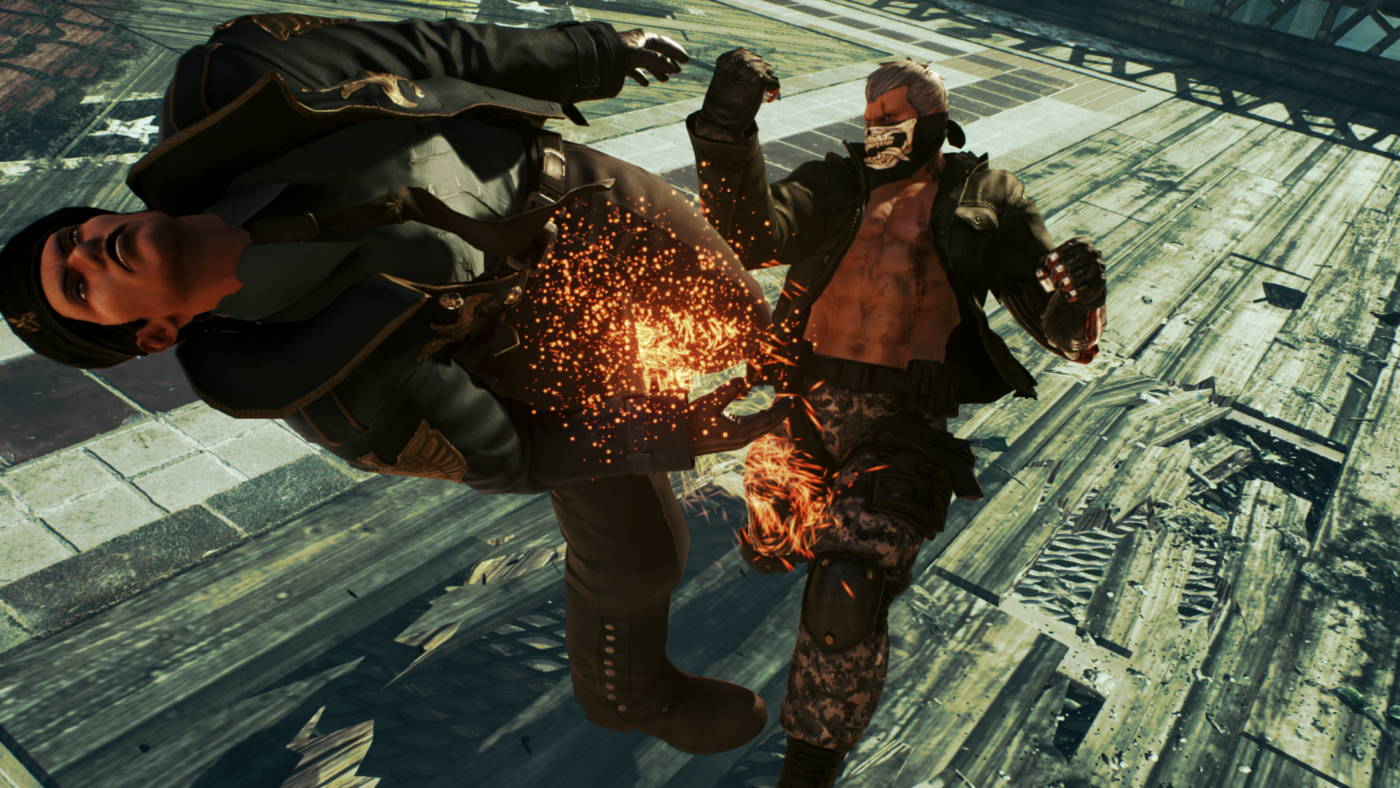 Tekken 7 update 1.07 has now been released by Bandai Namco, and it clocks in at 1.6GB (on the PlayStation 4 at least). As for what’s new, there’s a bunch of character tweaks that should elate and enrage fighting game fans.

Hwoarang – Rage Drive – Made a modification so that rage meter is spent when the third attack is executed instead of the second.
– Human Cannonball – Fixed an issue where Hwoarang sometimes can’t catch an opponent after he slides.

Xiaoyu – During Phoenix – Opponents are now knocked back shorter distance when blocking this move.
・An opponent’s hit now becomes an aerial hit when it lands while guarding.

Nina – Sideslip・Changed the status to crouching.
・Modified the collision to make it easier to land the attack.

Lee – Laser Edge Lee Somersault ・Modified the motion and now the character moves forward for more distance.
– Rear Cross Punch・Expanded the hit box.
– Grass Snake・Available to use this skill even entering as well.
– Twister Heel/While rising・Decreased the block stun by 2F.
・Modified the motion and the character moves forward for more distance.
– Silver Tail/While crouching・Fixed an issue where crouching status disappeared when inputting and transitioning to a stance.

Eddy – Rage drive – Increased the block stun by 7F when the first attack is blocked.

You can check out the last Tekken 7 update (1.06) that’s significantly smaller with the fixes.