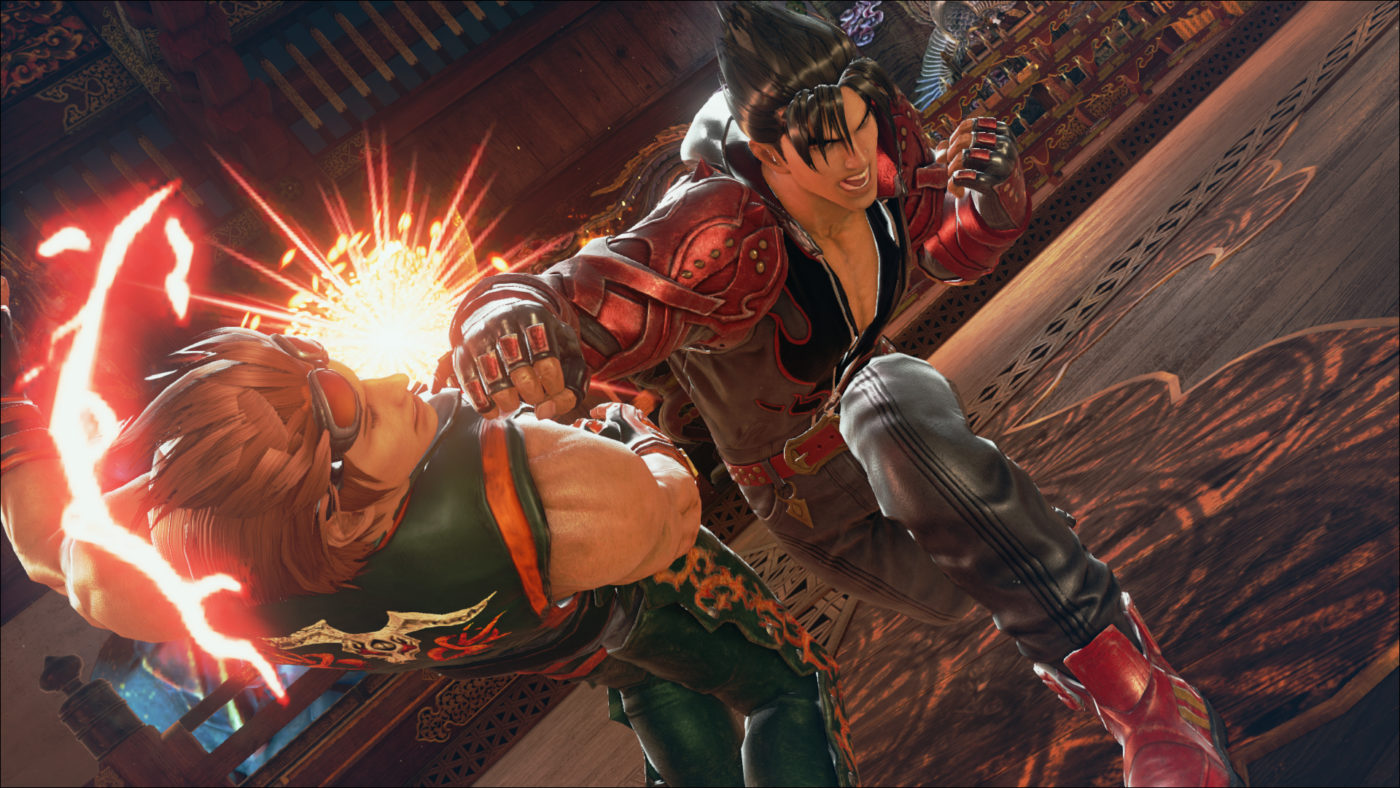 Bandai Namco has announced that a new Tekken 7 update (1.06) has ninja-rolled its way out, and it fixes a few platform-specific things. Check out the complete Tekken 7 patch notes for update 1.06 below.

Patch ver.1.06 includes the improvements and game design modifications, prior to the problems listed below.

When the player enters CUSTOMIZE MODE, the resolution automatically changes—and if the player then proceeds into battle, the frame rate may drop due to the change.

*This issue does not occur on the PS4®Pro.

This issue will be solved through the patch ver.1.06 update.

*This update does not affect the player’s record. Play record post-patch ver.1.05 will be uploaded after patch ver.1.06 is released.

The previous Tekken 7 update (1.05), added bowling matches into the fighting game. You can read up on all the new changes it brought here.

Top 5 Call of Duty: WWII Fixes We Want To See