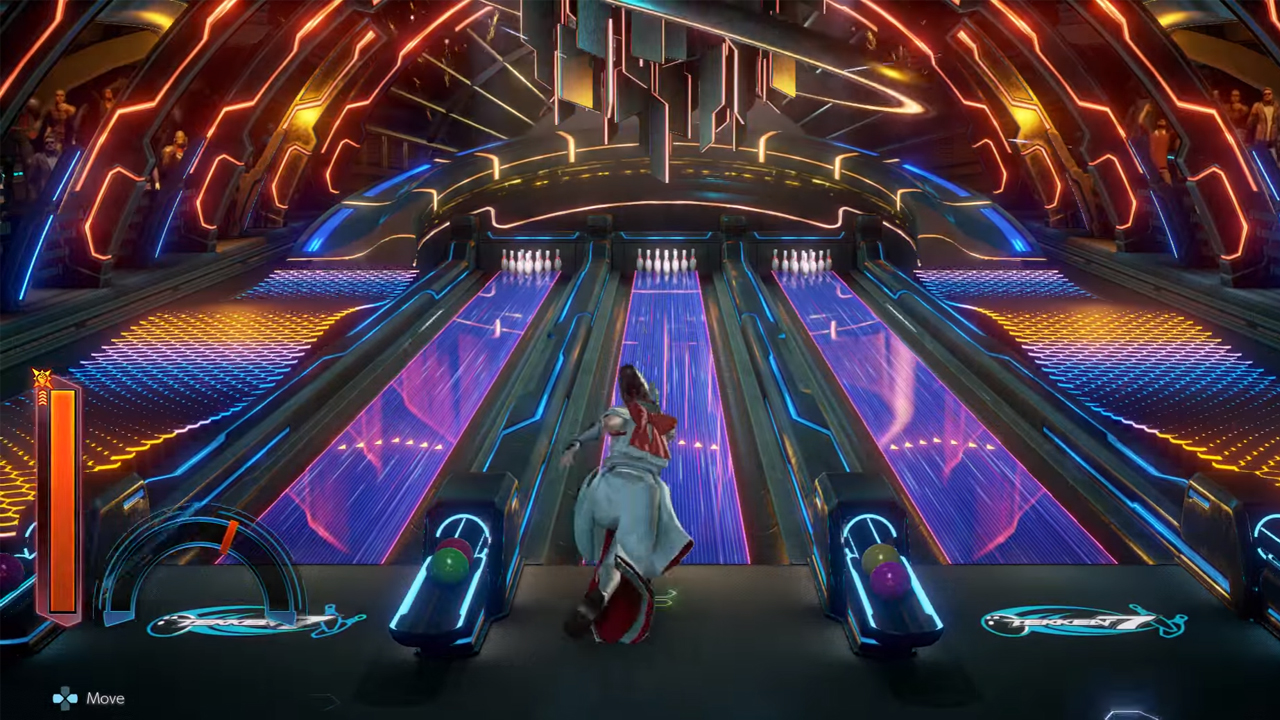 Bandai Namco has rolled out a Tekken 7 update today on the PlayStation 4, with other platforms expected to get the title update soon. The Tekken 7 update (1.05) adds support for the upcoming DLC pack that features the Ultimate Tekken Bowl expansion that lets players bowl using Tekken characters, and is set for release tomorrow, August 31.

Clocking in at 1.6GB, the title update also has a few multiplayer tweaks which include removing the name of the opponent when matchmaking. In future and present online matches, the player will only be able to see the connection meter and disconnect rate of their opponent. Check out the patch notes below.

We’ll be bringing more Tekken 7 and fighting game news here on MP1st, as well as a review of the HORI RAPS V Hayabusa soon, so stay tuned.