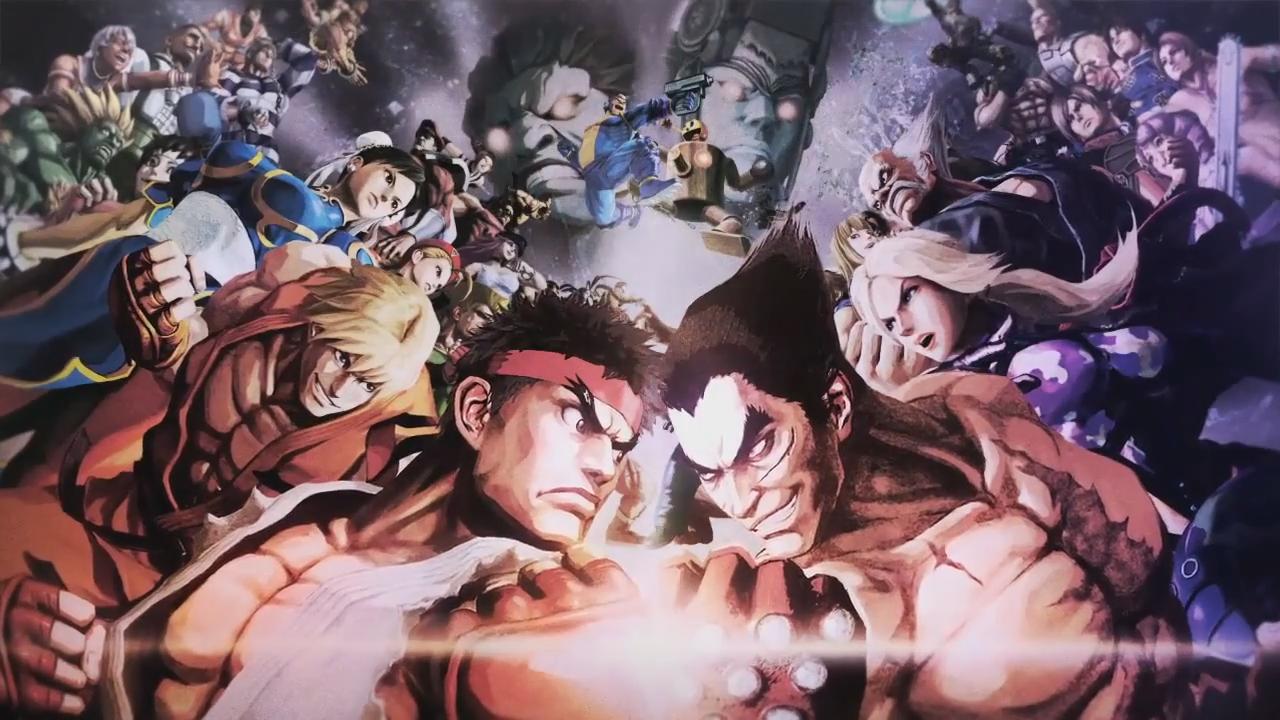 Well, it seems someone doesn’t think the game is dead just yet, and it’s none other than Tekken game director and franchise guru, Katsuhiro Harada! During a livestream, Harada says that Tekken X Street Fighter is still “pending,” and that it’s currently at 30 percent done. Check out Harada talk about it in the video below though it’s in Japanese (via Avoiding the Puddle):

With the game now set to enter year nine of development, and the game still at just 30 percent done, the chances of the game seeing the light of day is becoming more and more unlikely by the year. That said, who knows, though? Maybe Bandai Namco allocates enough resources into the project and we’ll see it come out next year? I wouldn’t hold my breath, but who knows.

Are you still hoping to see Tekken X Street Fighter? Or do you think the title is just vaporware at this point?

Anthem Max Level Is Currently Set at 30, BioWare “Probably” Will Increase It at Some Point

Unofficial Call of Duty: Black Ops 4 Blackout Crashing Xbox One Fix Works, and Here’s What to Do