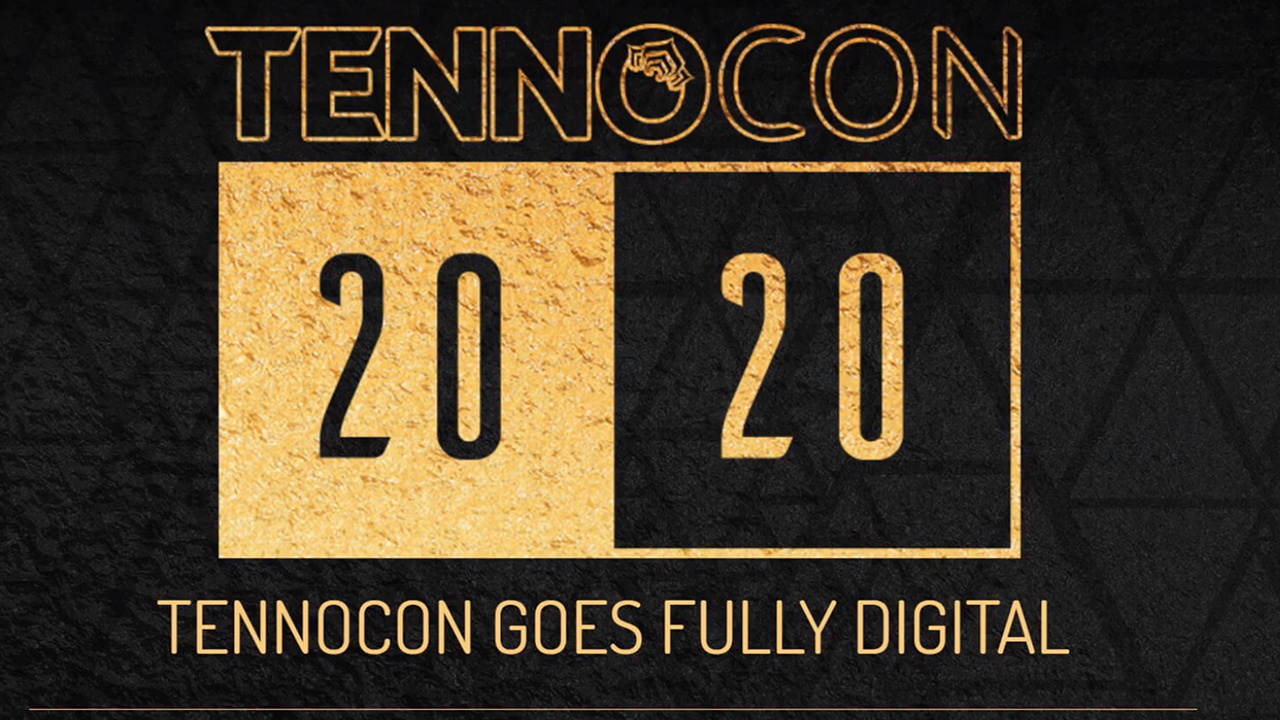 To kick off the recent Warframe devstream, Digital Extremes has announced that Tennocon 2020 will now be fully streamed this July.

This was revealed by the Digital Extreme team along with a prepared statement during the stream:

Due to widespread concern of COVID-19, we’ve made the extremely difficult decision to cancel the attendee decision of Tennocon 2020. Which means, Tennocon goes fully digital. This was not an easy decision, and the health and well being of our players and dev team is our top priority. Sharing the magic and excitement of Tennocon is very important to us. We are putting together plans to put enable every Tenno worldwide to digitally share in the magic of Tennocon 2020 on July 11. More details, of course, will come soon and we will keep you posted on it.

Bummer, but at least they withheld from selling any tickets ahead of time to help eliminate any kind of refund process and travel arrangements. Fans can still look forward to all the major announcements, and hopefully be able to participate in the event somehow, be it through the Stream or an in-game event.

Unfortunately, this isn’t the only bad news announced. Digital Extremes also revealed that in an effort to prevent any potential spread, the team is transitioning into a work-from-home mode from March 16 to the 20. This sadly means that the schedule devstream for next week is now canceled. As for when the next one will happen, Digital Extremes stated to stay tuned for the following week as they’ll give us an update once further assessments have been made.

As for how this may impact players and the game? Well, while Operation Scarlet Spear is still set to launch this month, it was noted that the team wants to target next week for release. However,  due to the work-from-home transition, this may push it back a bit. An update on its launch is expected to hit next week.