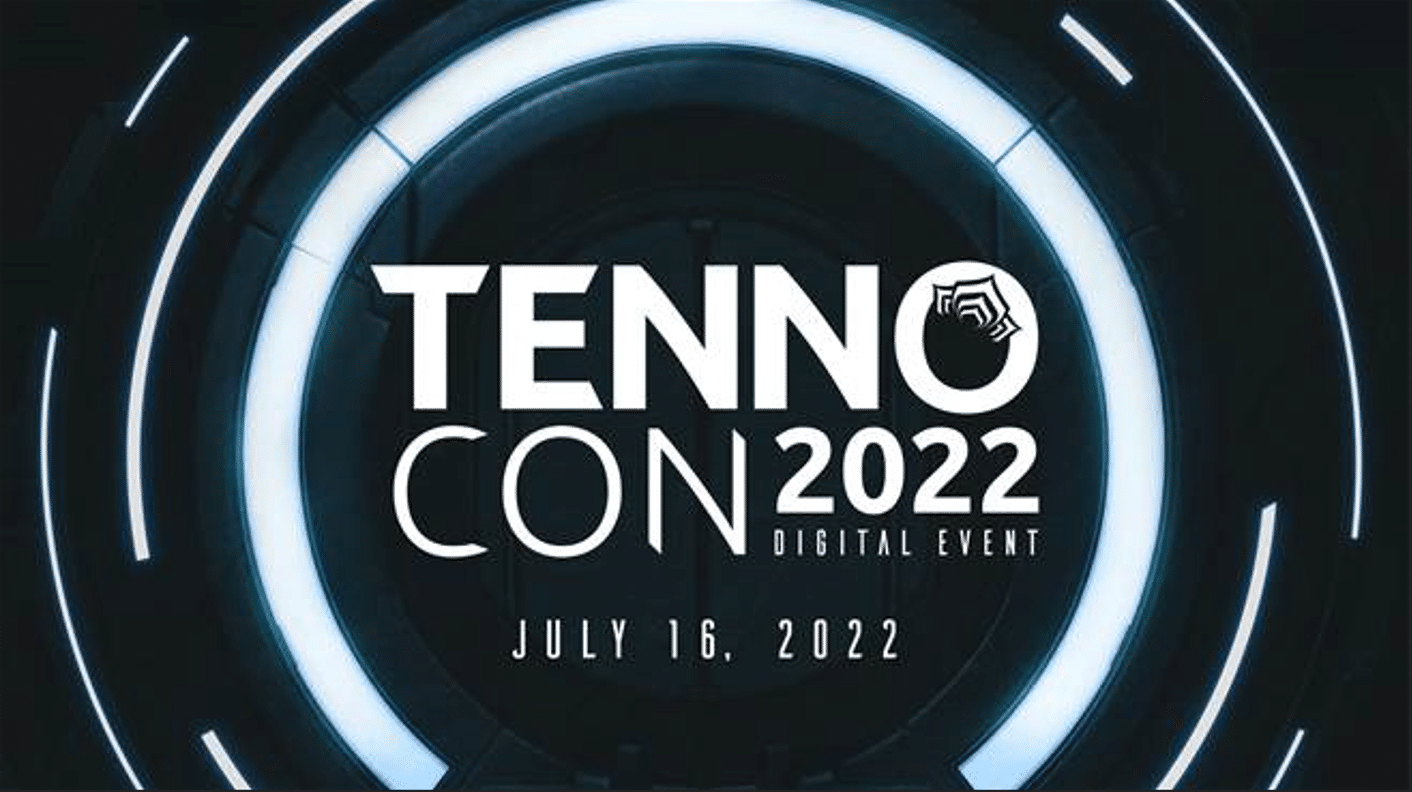 Digital Extremes has confirmd TennoCon 2022 for July 16, bringing with it tons of excitement for new content via announcements, events, and more for the game’s most avid fans! Check out the details below on the biggest event of the year for Warframe.

Here’s a rundown of the TennoCon 2022 event as revealed via a new press release:

Digital Extremes is offering a first look at some of its exciting TennoCon 2022 community activities, including the return of its Art and Cosplay contests and the popular Dojo Showcase. Players and fans can once again flex their creative muscles and join the fun by submitting their Warframe-themed fan art or custom designed Warframe cosplay for a chance to be featured during TennoCon’s broadcast. All players and fans are eligible to participate and can submit using the Community Art Show submission form.

TennoCon 2022 will once again play host to Digital Extremes’ Clan Dojo Showcase! In Warframe, players can band together in large-scale teams called Clans and create customized, decorated Dojos that serve as the Clan “home base.” Digital Extremes hosts Dojo Contests throughout the year, and each month selects a new set of Dojos to appear in Warframe’s Star Chart for all players to visit. TennoCon 2022 will once again showcase past Featured Dojo Contest winners in a series of short tours hosted by Warframe’s community team. All Dojos that have been featured on the Star Chart are eligible to submit designs for consideration. Either the Founding Warlord or the Architect who submitted a contest-winning Dojo will receive an in-game inbox message from the Warframe community team with details their Clan needs to submit for a potential showcase at TennoCon 2022.

TennoCon is sure to bring a ton of new announcements for Warframe in terms of future content, so stay tuned here at MP1st for a rundown of all of them!

The Day Before Delayed to March 1, 2023; Game Shifting to Unreal Engine 5