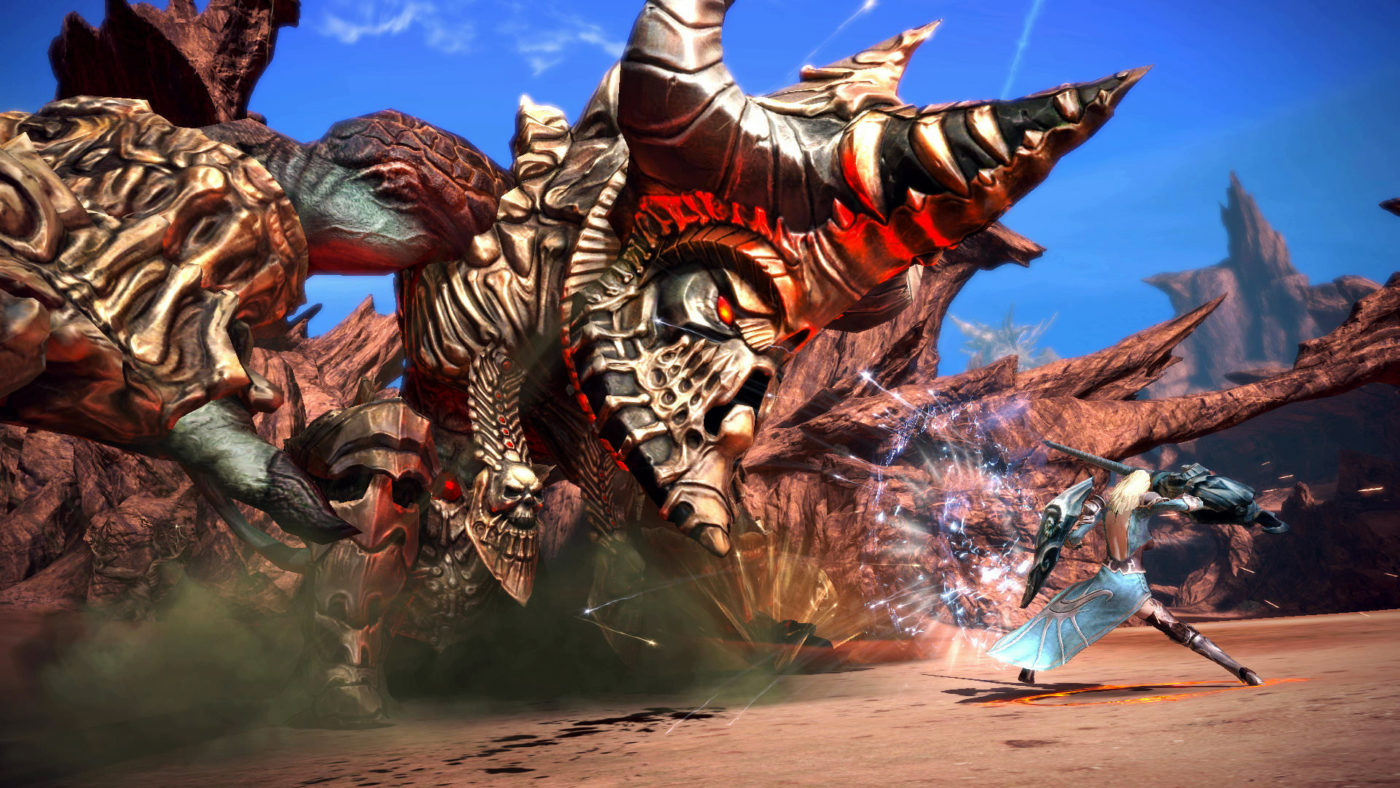 Those playing Bluehole Studio’s MMORPG TERA, there’s a new hotfix out for the game on consoles! The TERA update 1.73 January 21 patch is also listed as hotfix 89.02 and brings a short list of fixes rolled out during the maintenance period.

That’s about it. We’ll be keeping a closer eye on TERA in the coming weeks and will report on any new developments.