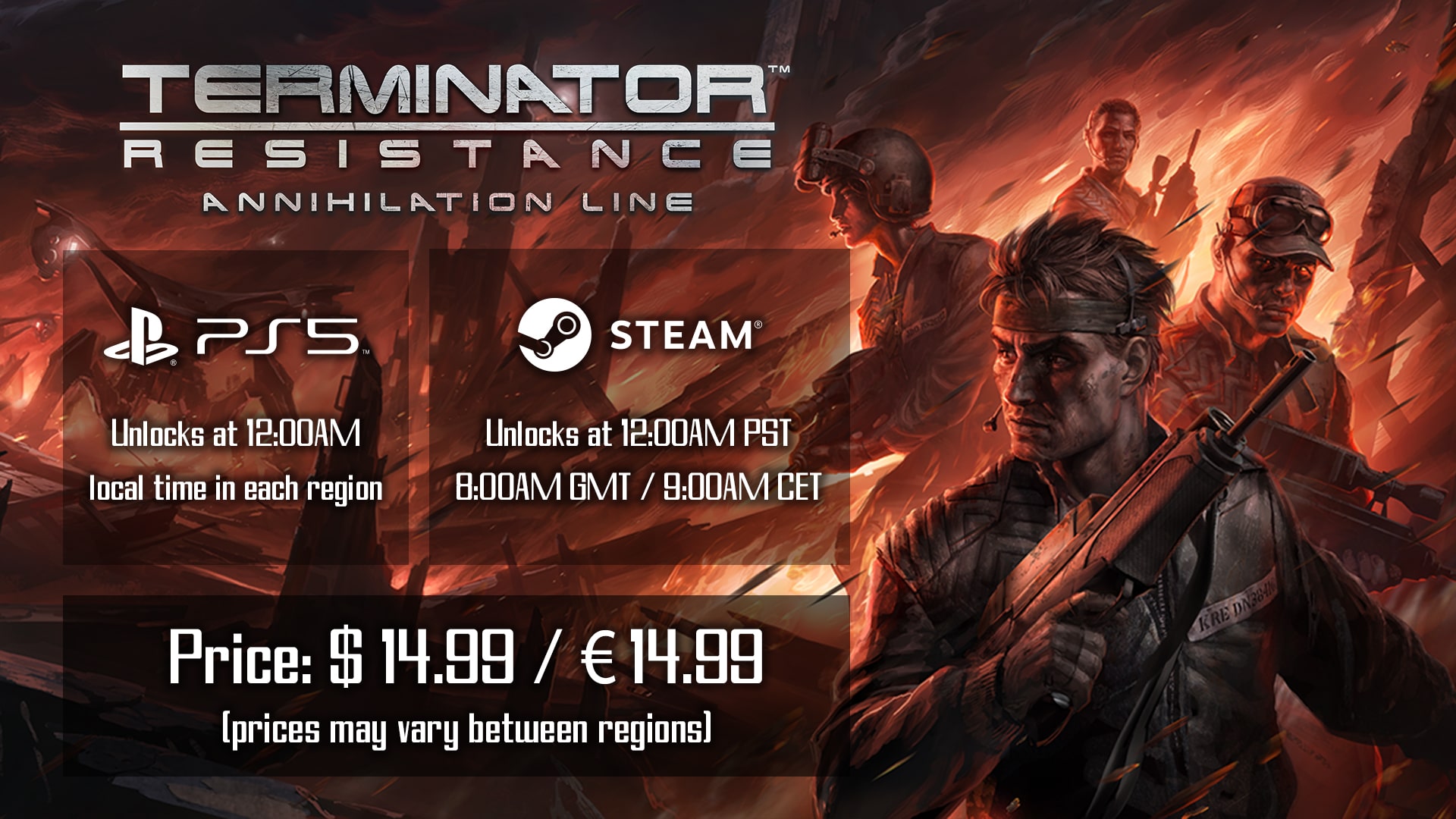 Besides the gameplay trailer for Terminator: Resistance Annihilation Line, there’s also a short description on the DLC below:

Get your first taste of Terminator: Resistance Annihilation Line in this action-packed segment from the DLC Campaign! Join Jacob Rivers, Kyle Reese and their team as they attempt to escape from the overwhelming forces of Skynet.

The DLC is now available for wishlisting on Steam. If you’re still enjoying the game to this day and you have plans to purchase the DLC day one, let us know in the comments below!